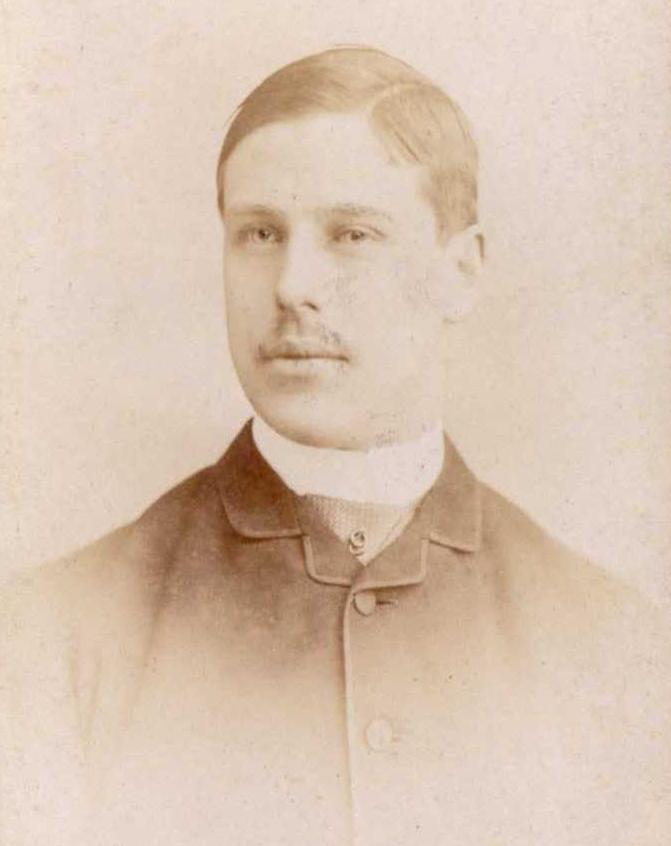 He joined Platt Bros in 1880 at the age of 17 and became a director in 1897 and chairman from 1920-1924. He was the grandson of Henry Platt the founder and the nephew of John Platt MP who was responsible for the firm flourishing in the mid to late 19th century.

King George V and Quuen Mary visited Platt Bros in 1913 and a souvenir edition of the visit was published.
http://www.stanwardine.com/Souvenir_Platt_Bros_Visit.htm

Henry acquired a Welsh estate at Pentrehylin Hall, Llanymynech and was High Sheriff of Montgomeryshire in 1928.

He became an eminent numismatist and after his death his coin collection was sold with the British Museum describing it in its quarterly journal of April 1951 as 'one of the last great collections of Roman coins in this country'. 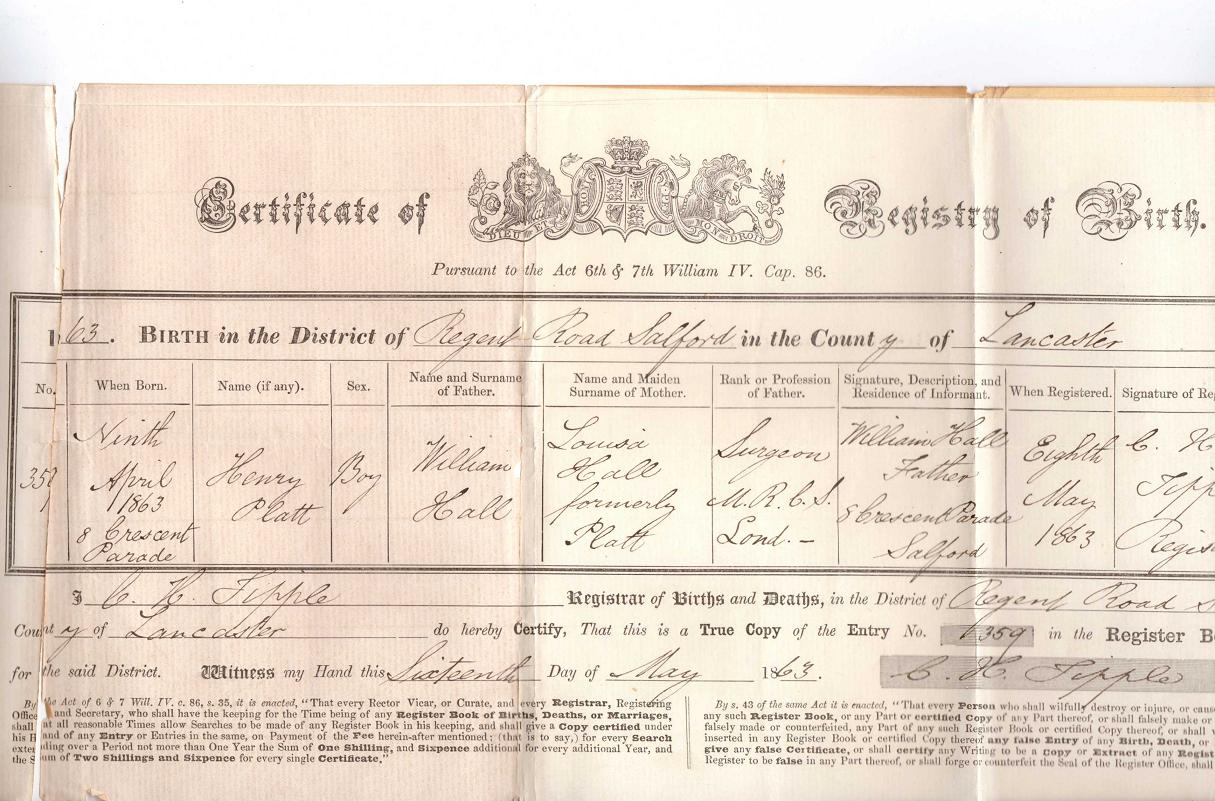 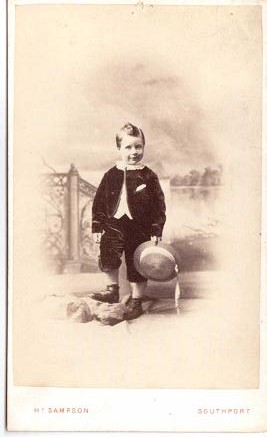 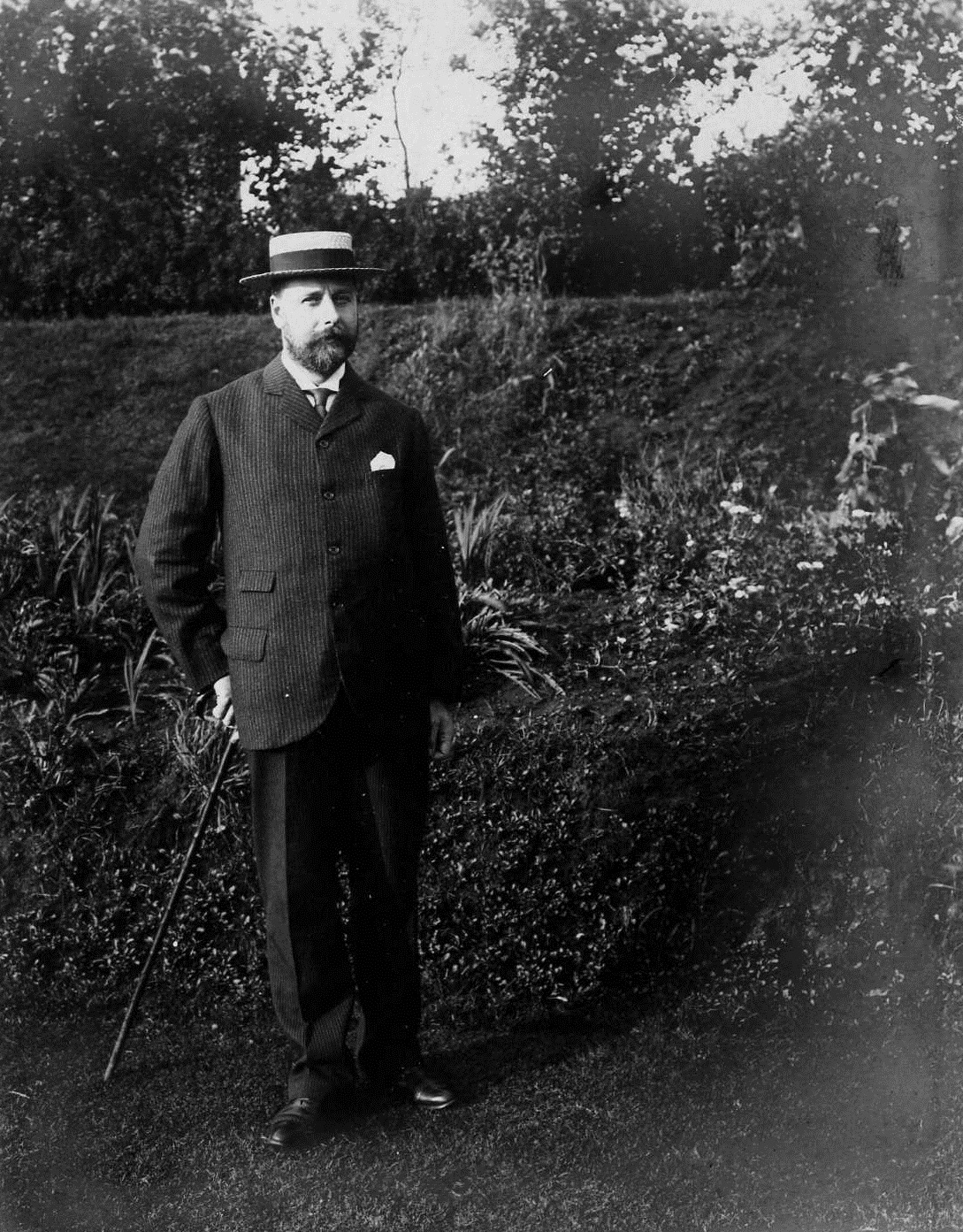 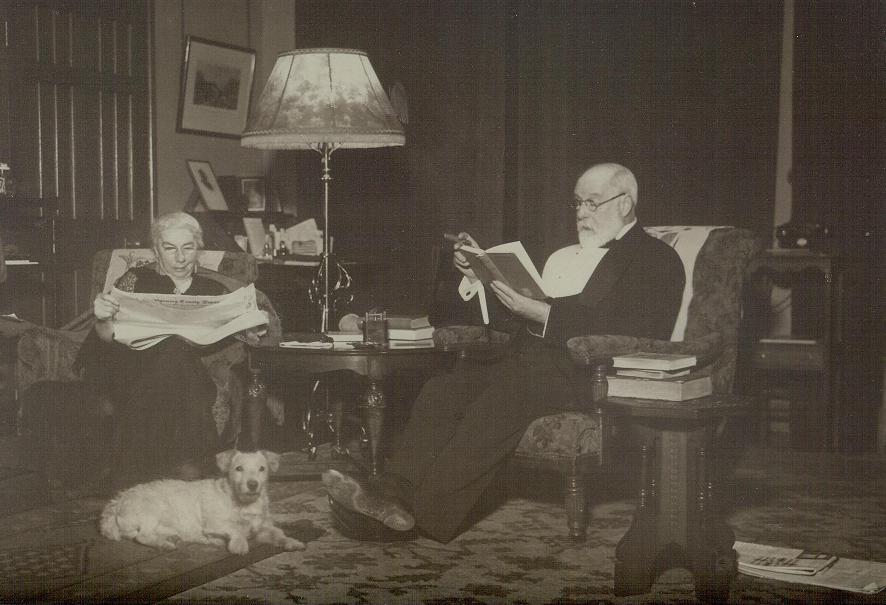 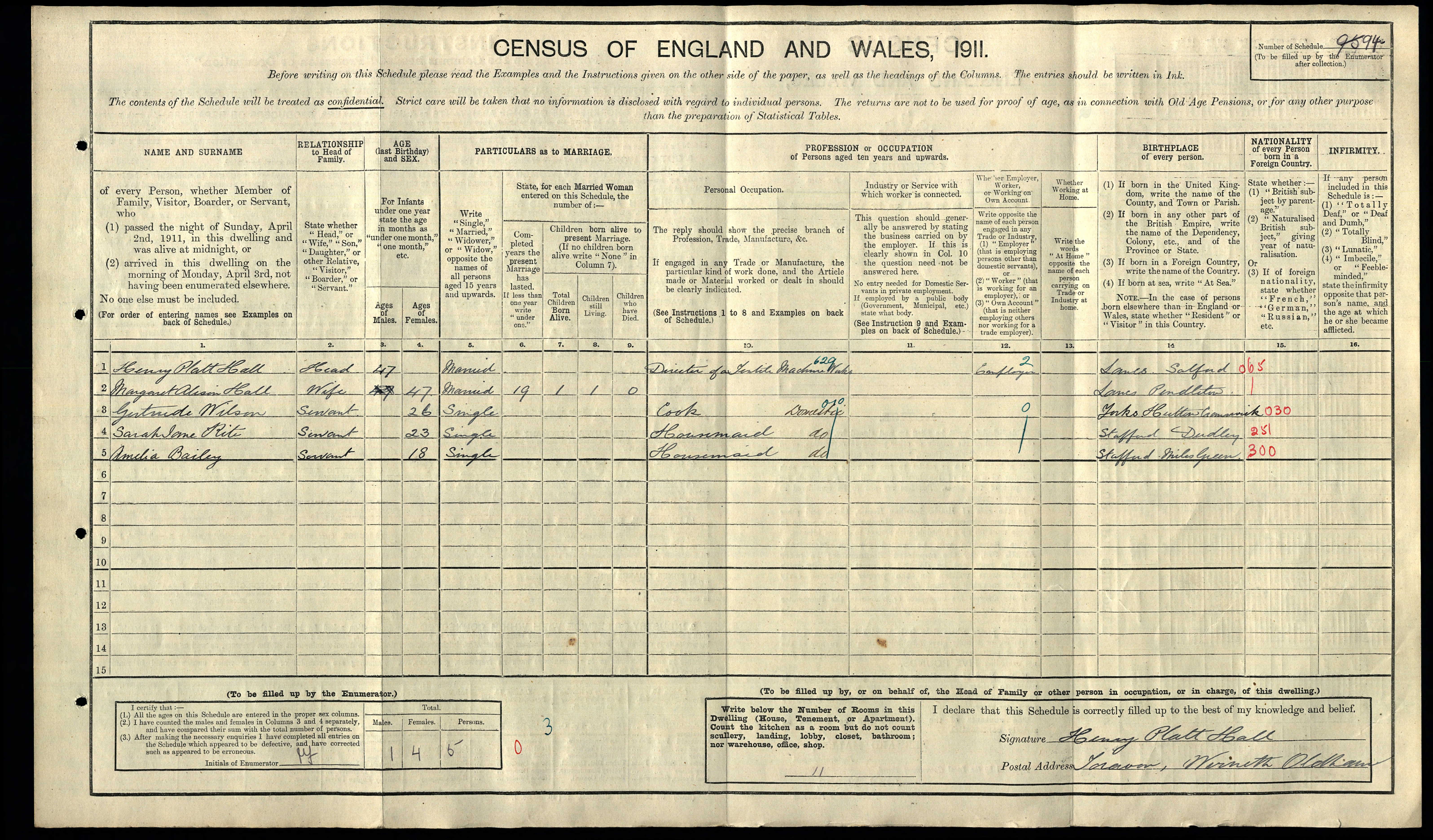 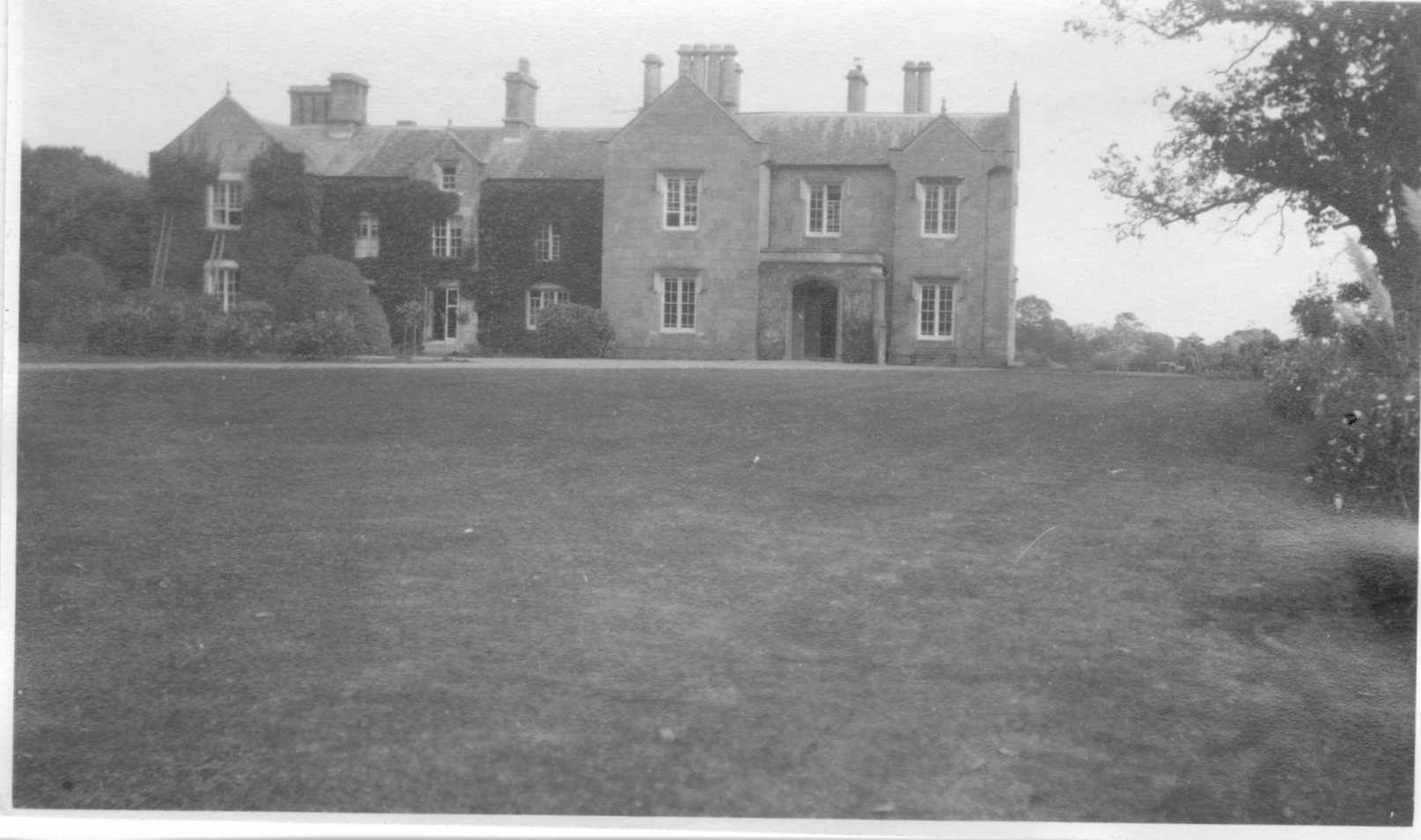 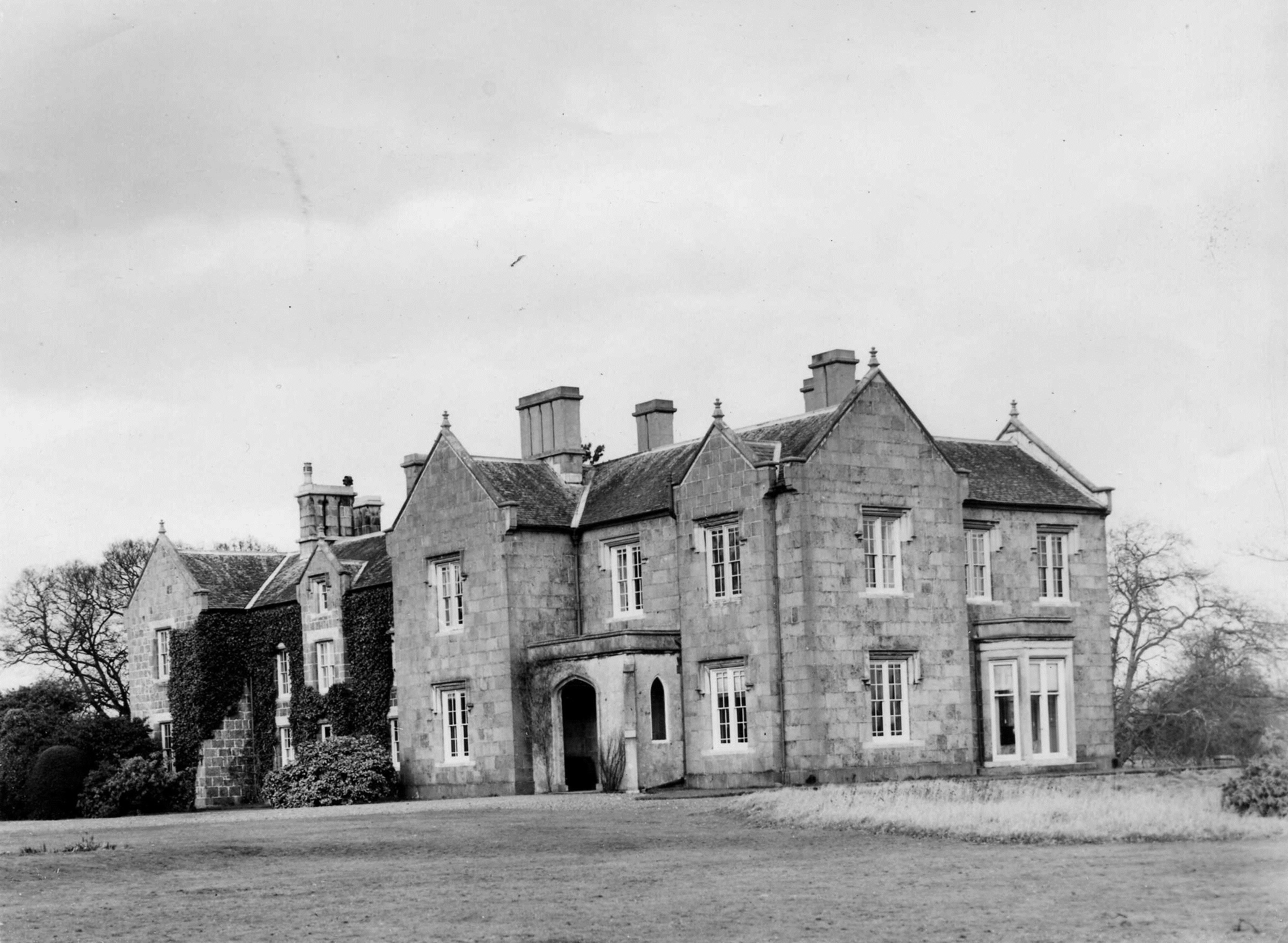 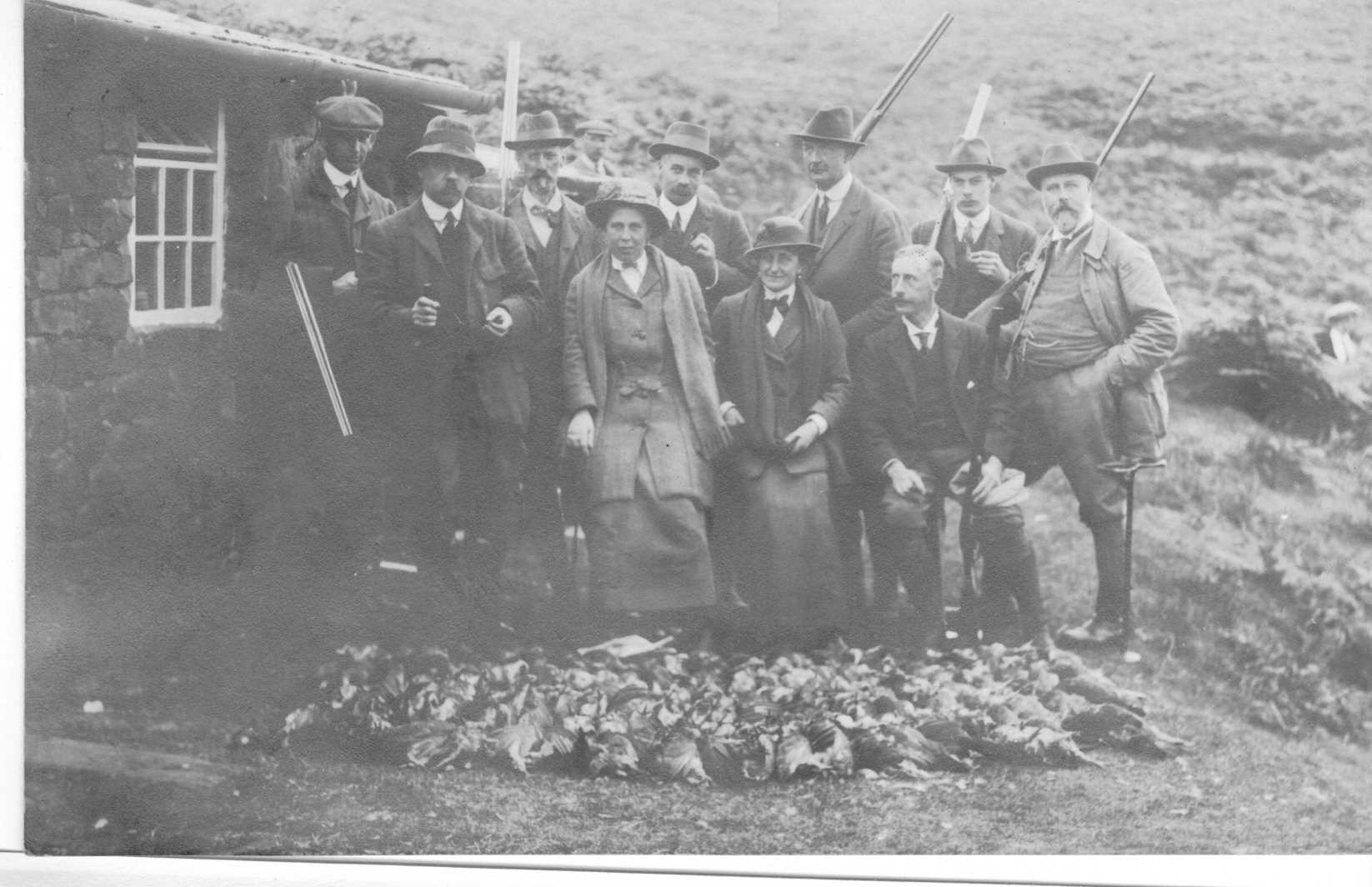 Shooting Party in 1913 - H P Hall on right, son William next to him, and brother J P Hall sitting 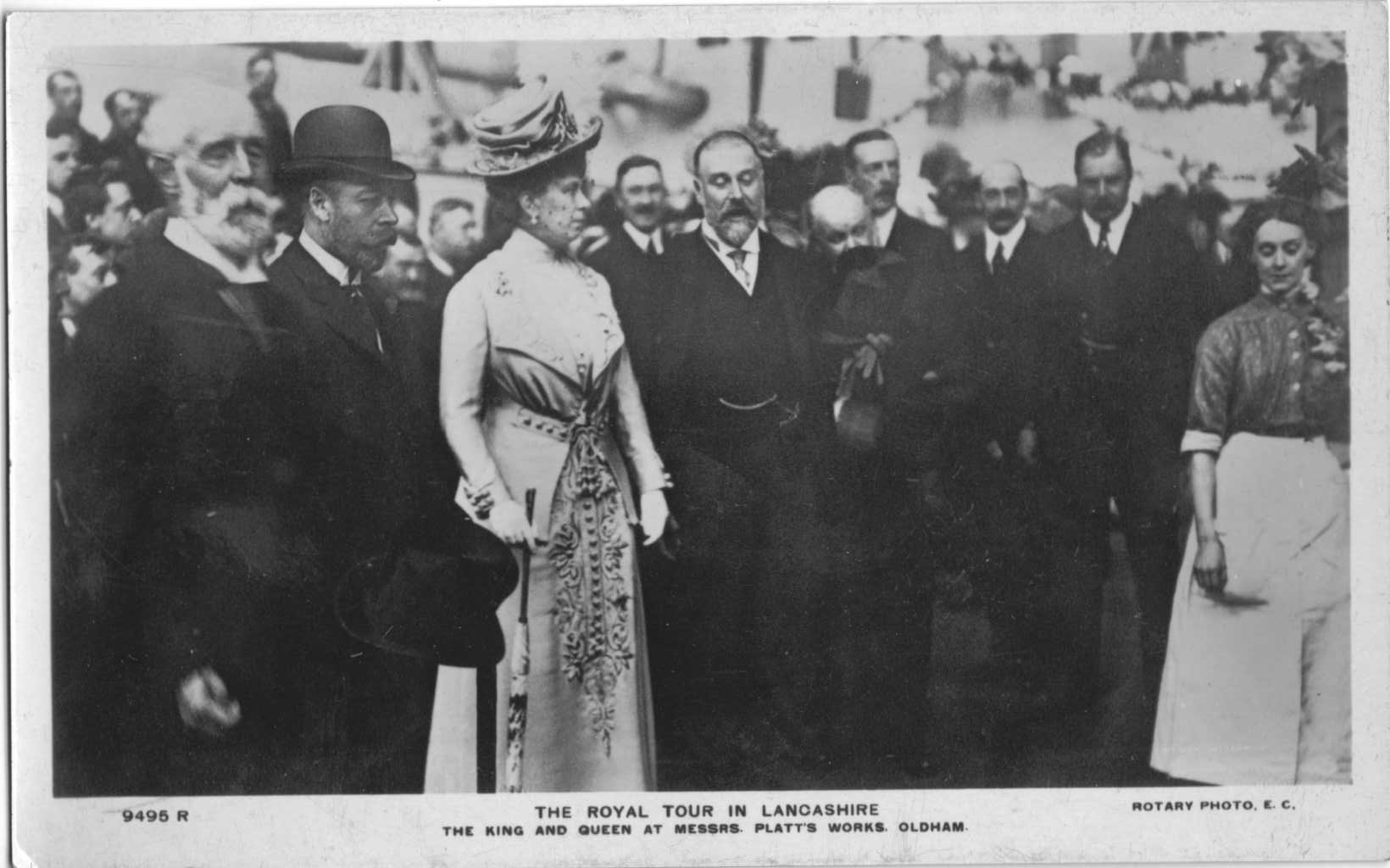 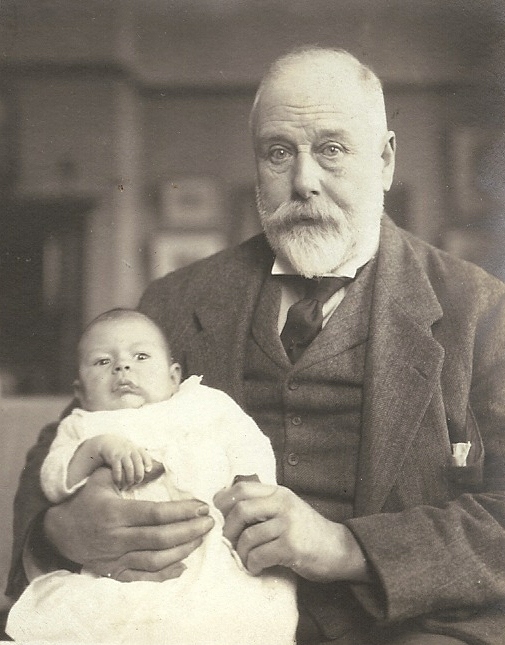 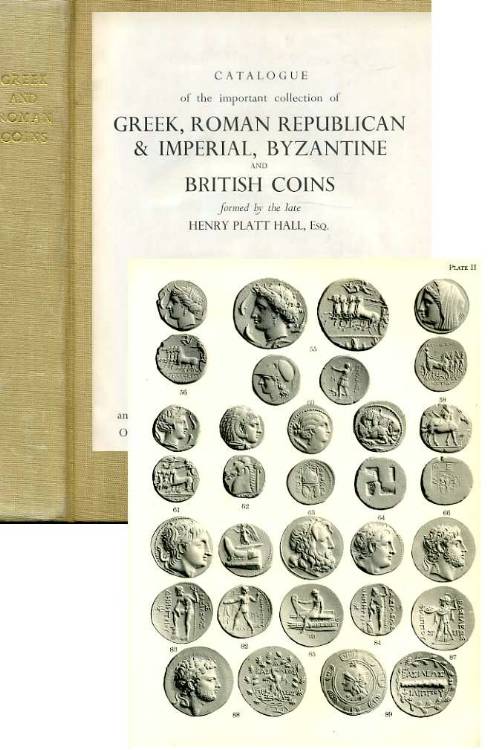 Silver Denarius at time of Caesar Augustus and Jesus. From www.baldwin.co.uk 2012 catalogue 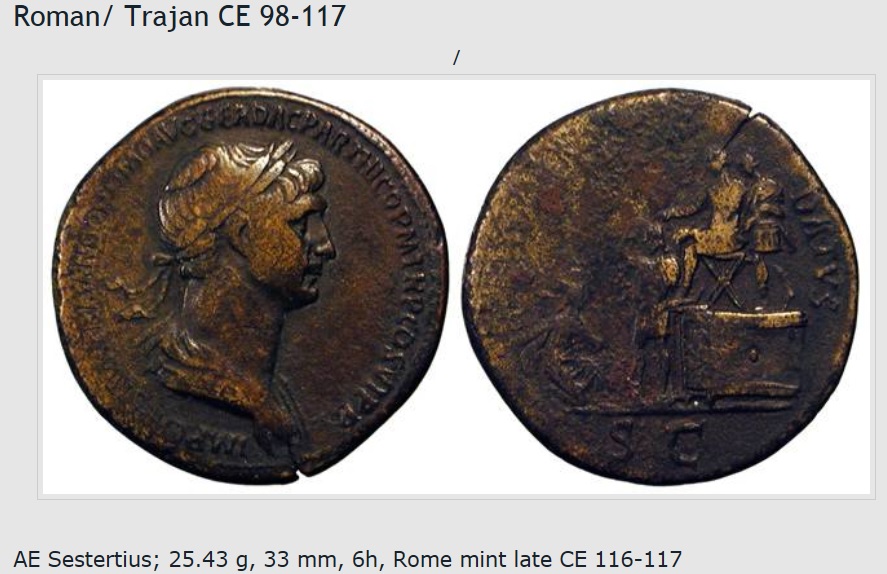 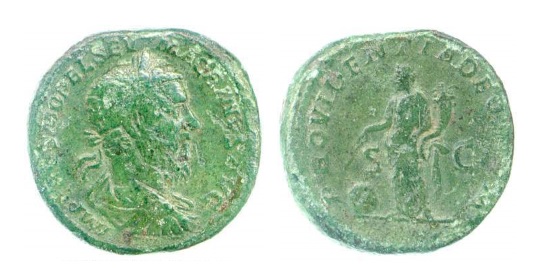 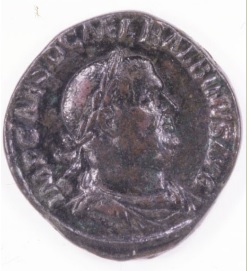 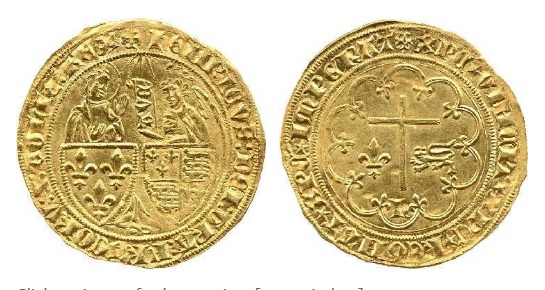