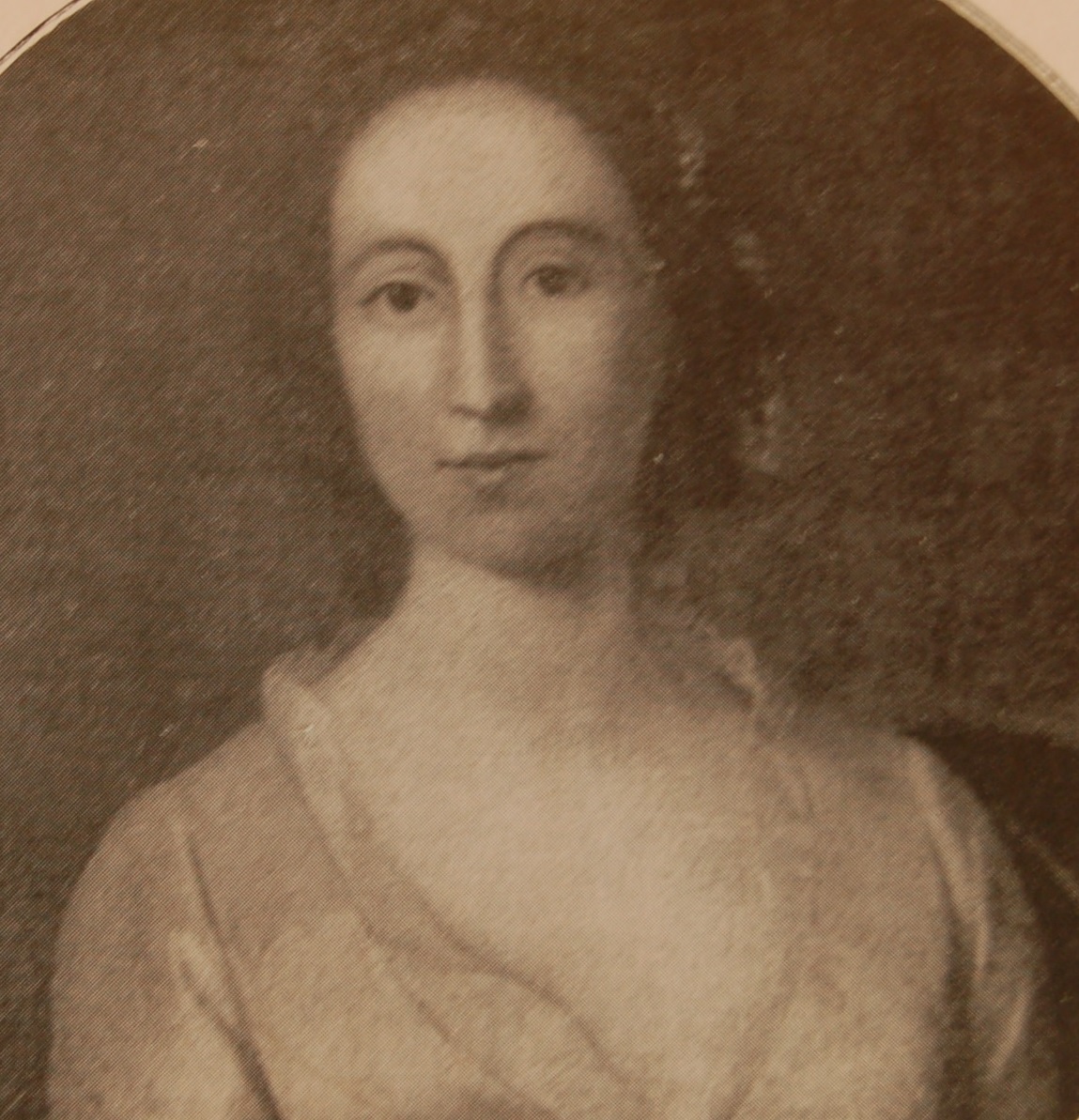 Annie Laurie
Name:
Annie Laurie
Determine relationship to...
Birth:
16 DEC 1682 Maxwelton, Dumfries
Father:
Robert Laurie
Mother:
J Riddell
Married:
Alexander Fergusson 29 AUG 1710 Craigdarroch
Children:
Jean Ferguson
Born: 29 MAY 1711 Dumfries & Galloway
James Fergusson
Born: 10 JAN 1713 Craigdarroch
Died: 19 DEC 1771 Stenhouse, Tynron, Dumfries
Elizabeth Fergusson
Born: 14 APR 1714
Died: Died Young
Robert Fergusson
Born: ABT 1715
Death:
5 MAY 1764 Friars Carse, Dumfries aged 81
Remarks:
Anna Laurie, or as she is known to the world, Annie Laurie was the fourth daughter of Sir Robert Laurie and Jean Riddell. It was Annie's romance with William Douglas of Fingland, which made her famous throughout the world. Douglas had a small estate near Craigdarroch, up the valley of Craigdarroch Water. Annie's father was a Royalist and a persecutor of the Covenanters, so it meant she had to meet her lover secretly on Maxelton Braes. He was a hot-headed Jacobite and a supporter of the Stuarts. 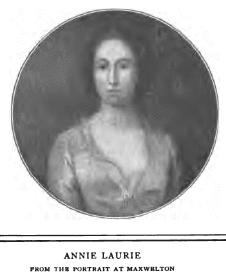 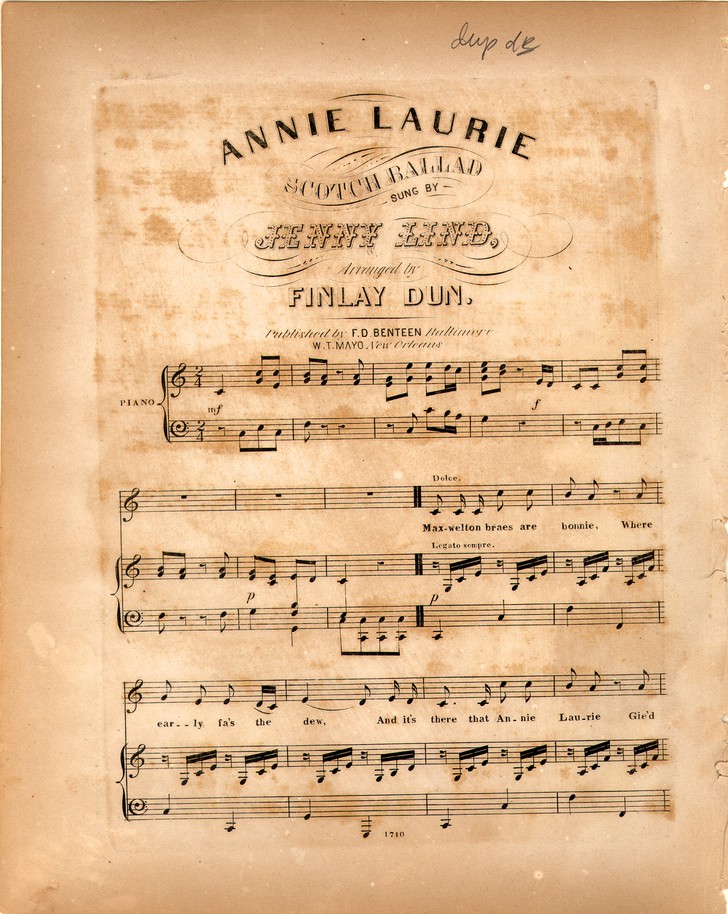 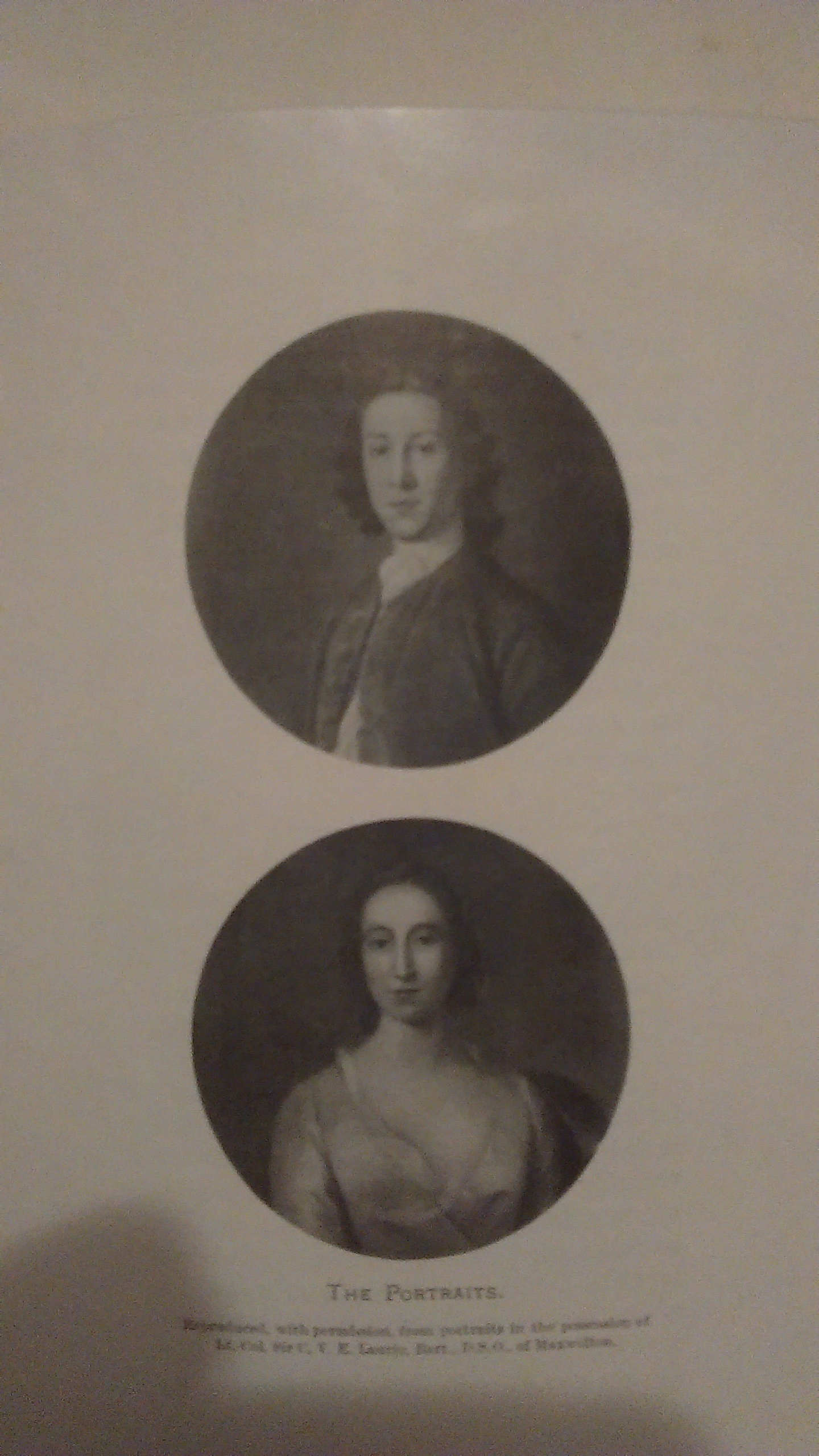