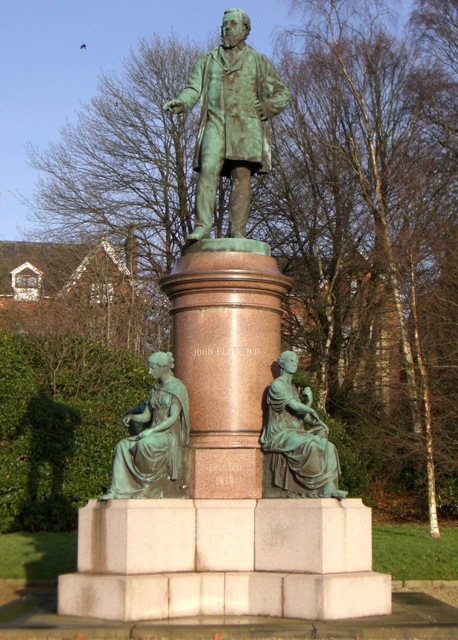 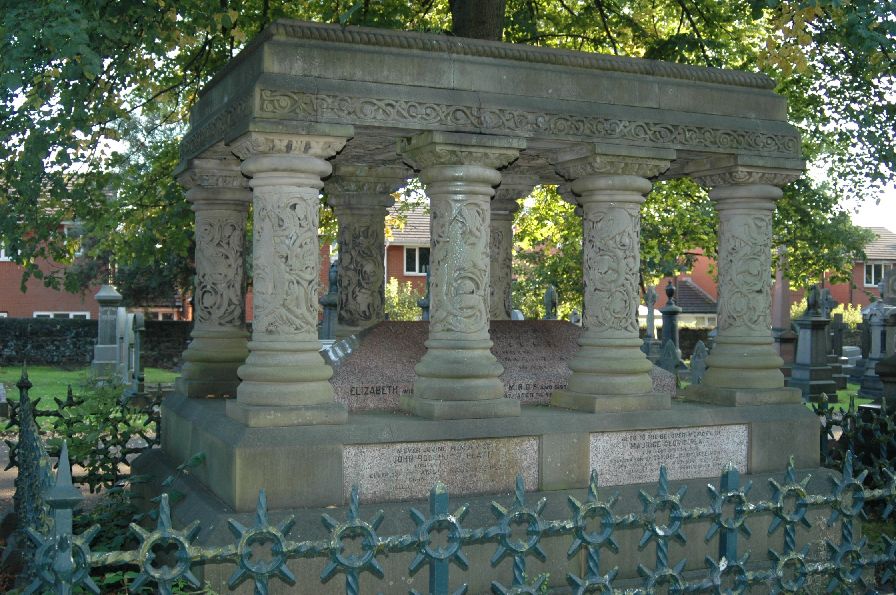 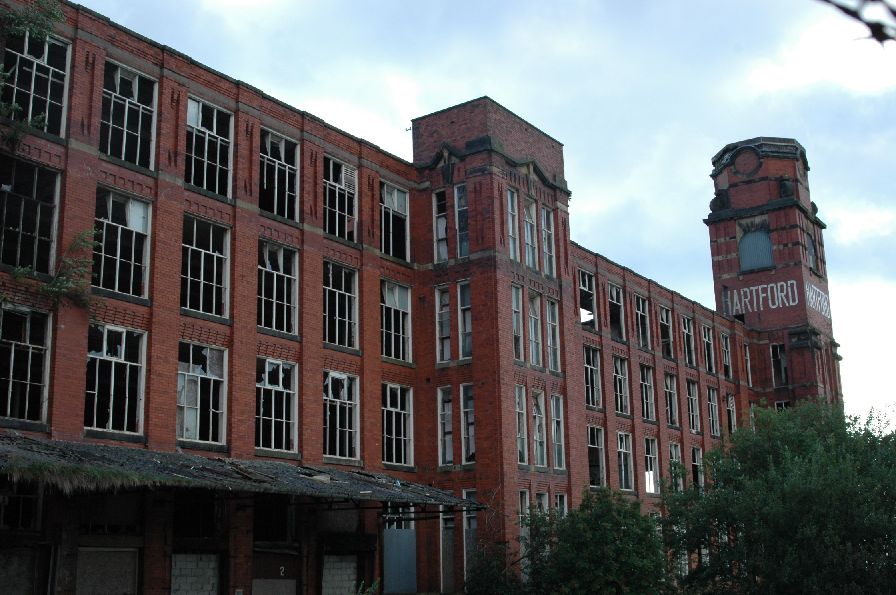 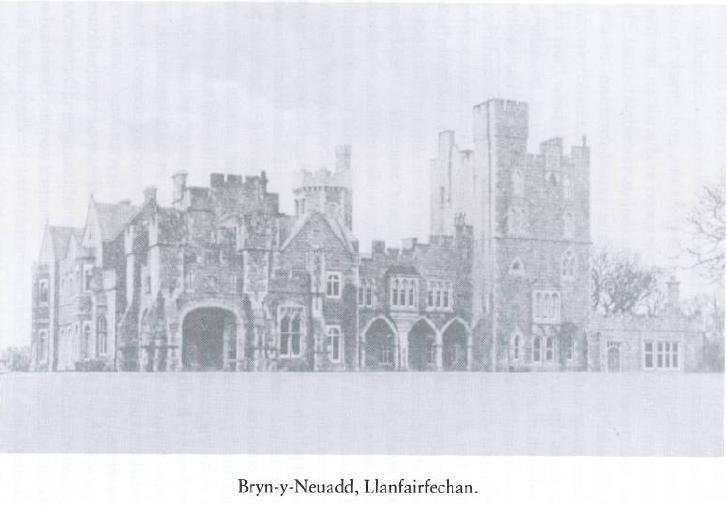 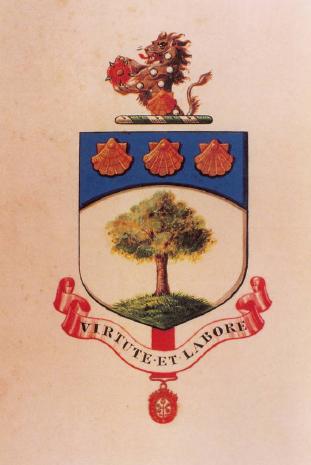 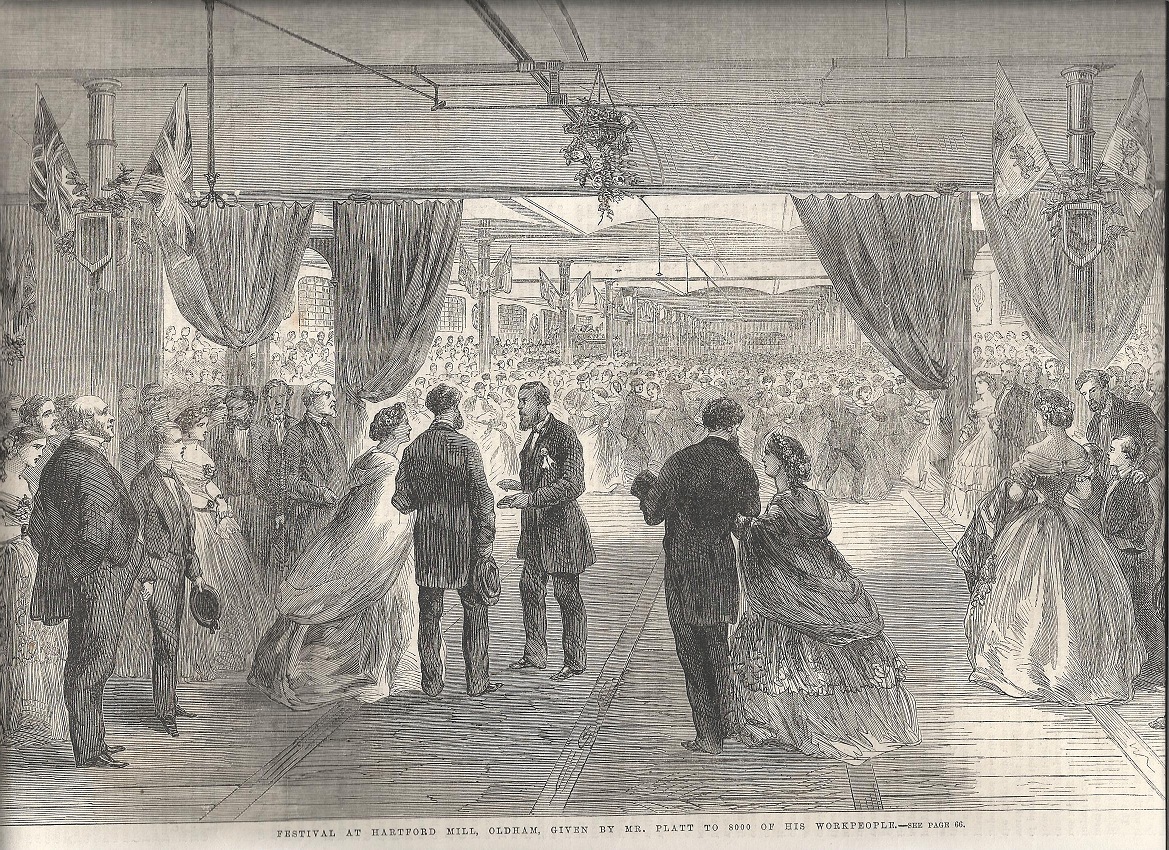 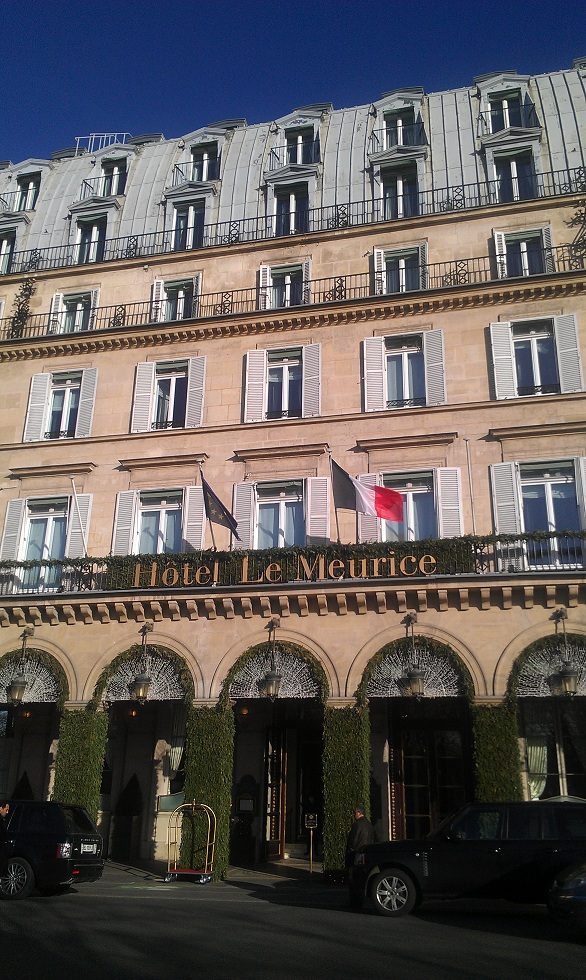 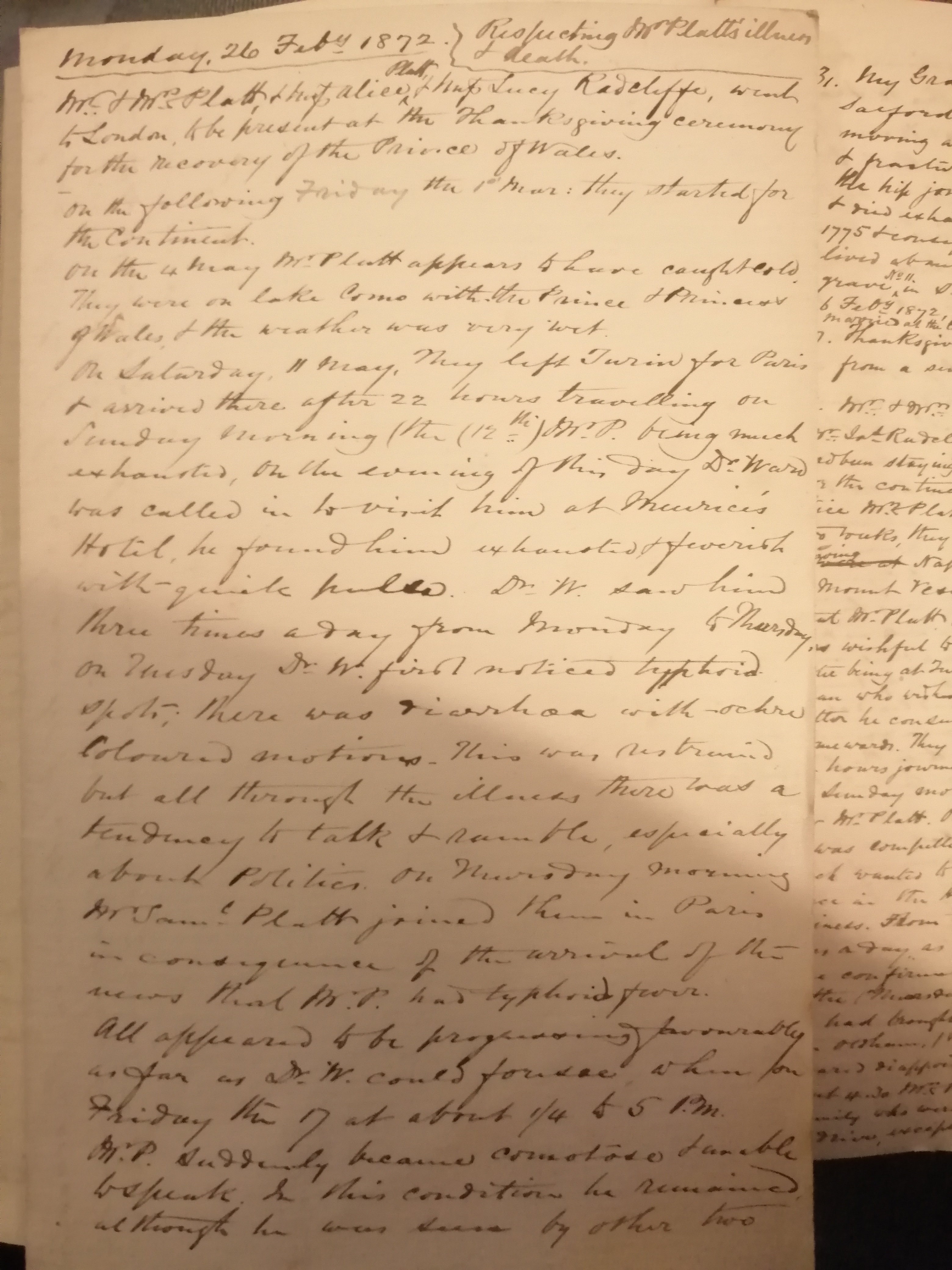 Account of death from notebook of William Hall MRCS pg1 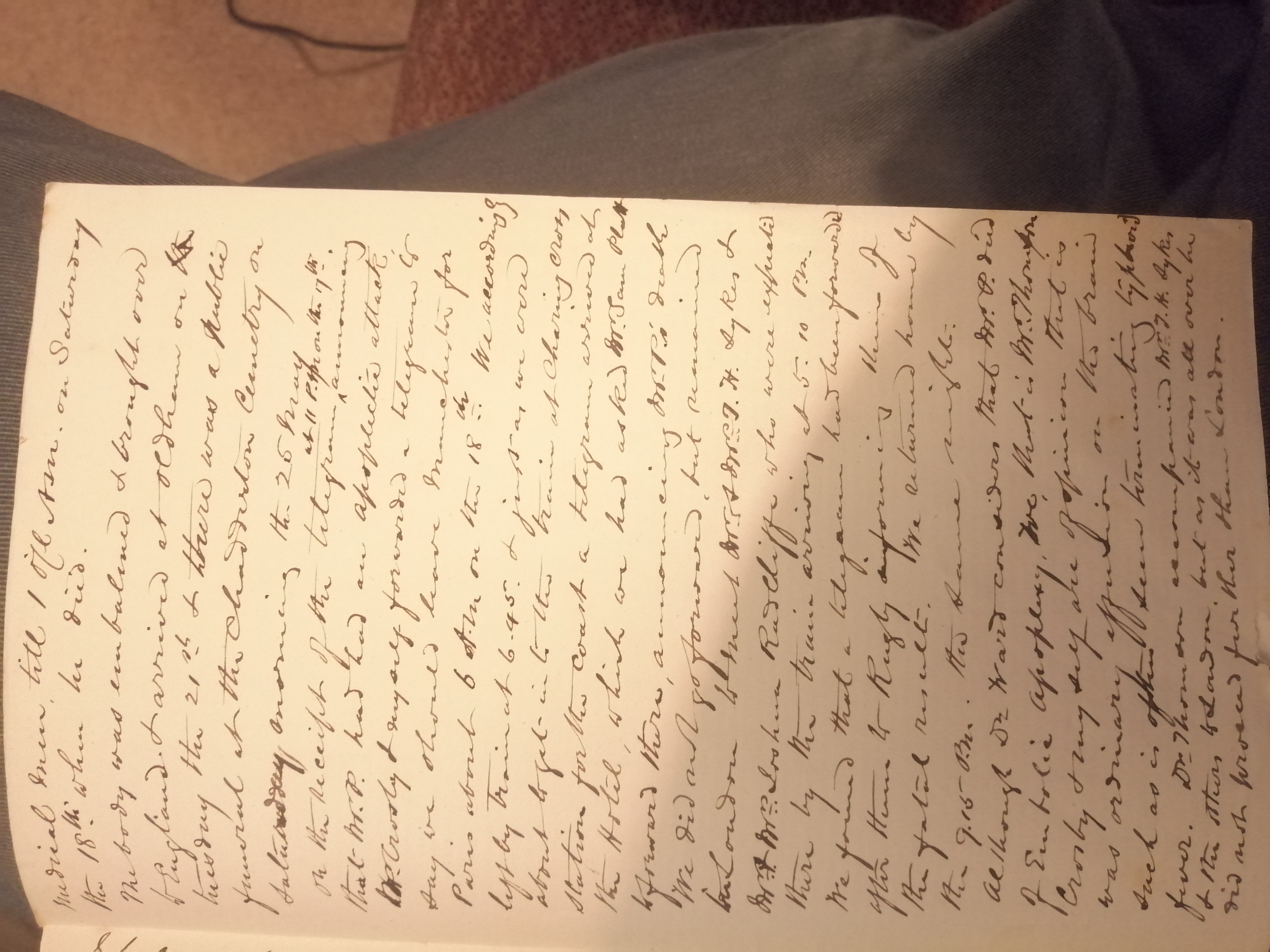 Account of death from notebook of William Hall MRCS pg2 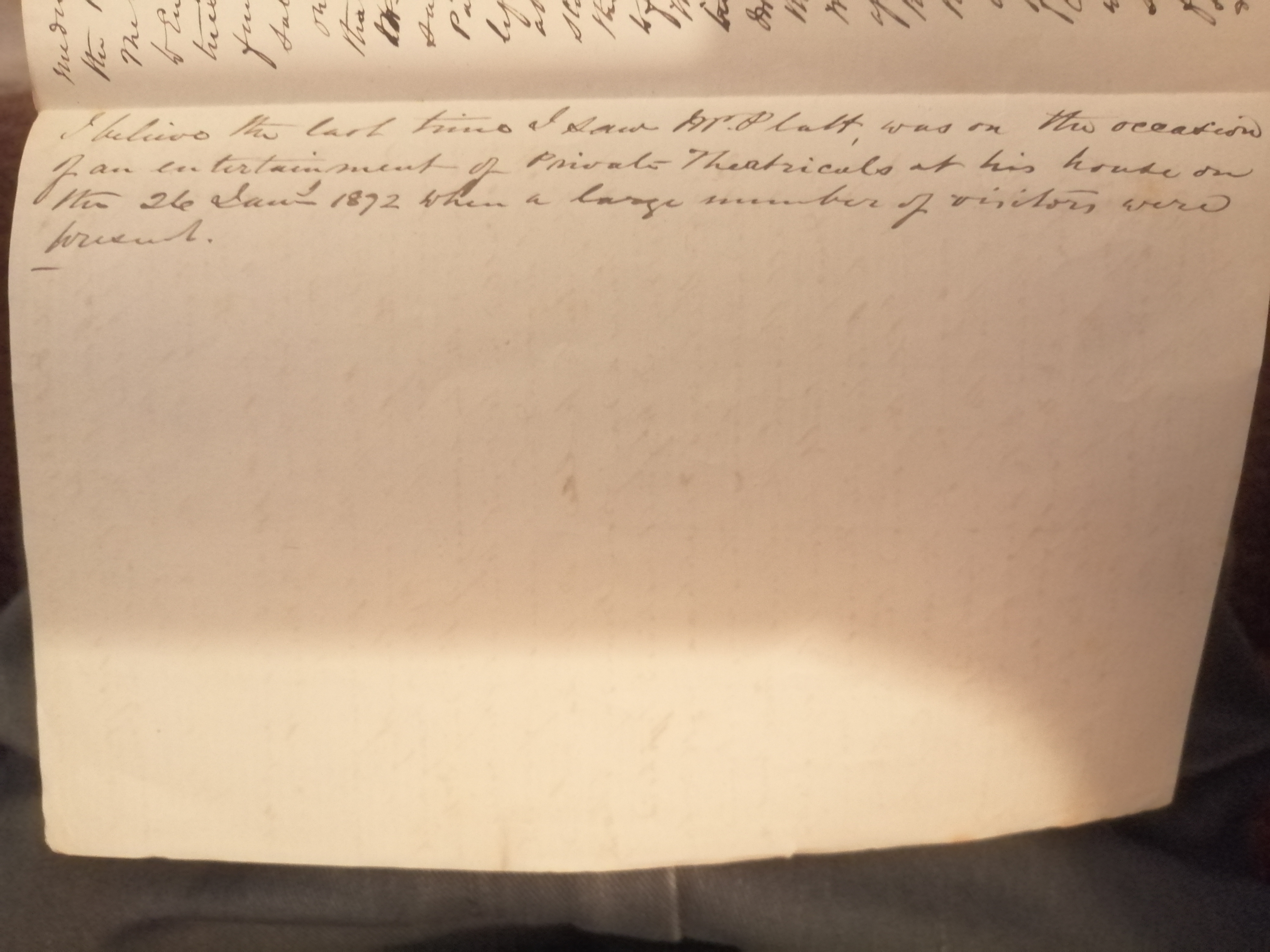 Account of death from notebook of William Hall MRCS pg3