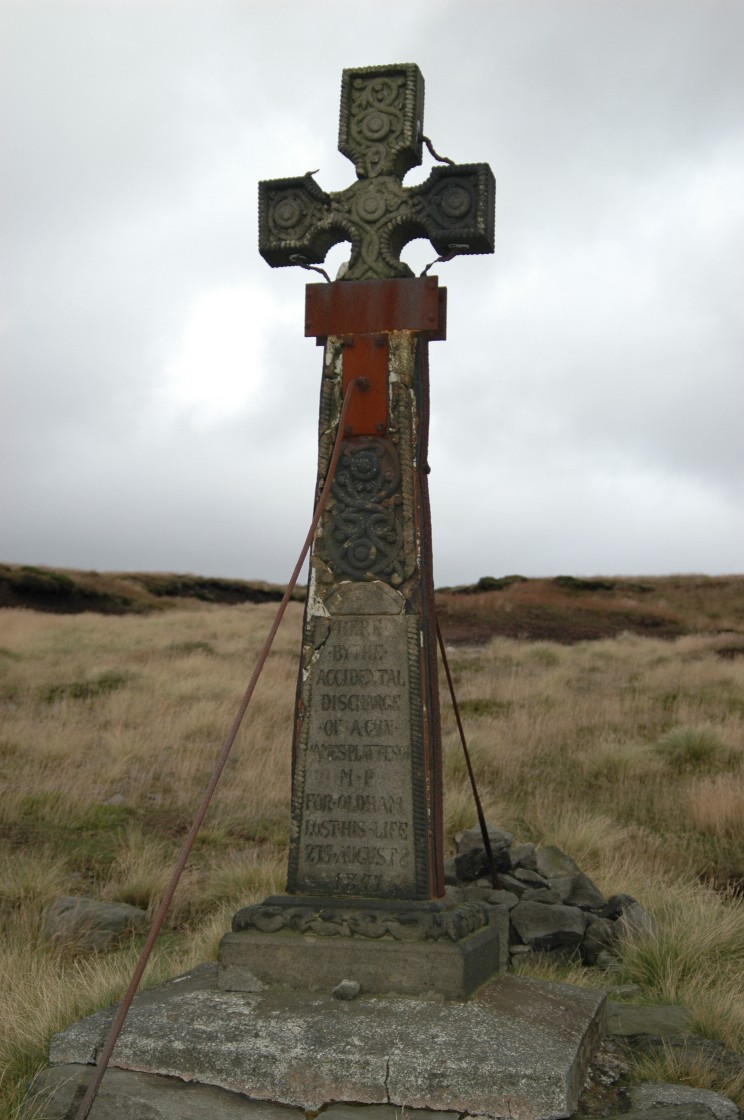 Together with brother John, he expanded Platt Bros Greenacres works and in 1845 opened Hartford new works at Oldham's new railhead. Moved his residence to Werneth Park in 1848. Brothers bought out Hibbert interest in the firm in 1854 and renamed it Platt Bros & Co.

Recruited men of outstanding technical and managerial ability, promoted them to rank of manager and from 1854 admitted them as partners. This new policy generated an unrivalled esprit de corps and prevented firm from becoming a recruiting ground for rivals.

On 27th August 1857 James Platt was killed in a shooting accident in Ashway Gap above Dovestone reservoir, Saddleworth in Derbyshire.
A cross was erected on top of the moor. The inscription reads:
Here
By The
Accidental
Discharge
Of a Gun
James Platt Esq
M.P.
For Oldham
Lost His Life
27 August
1857 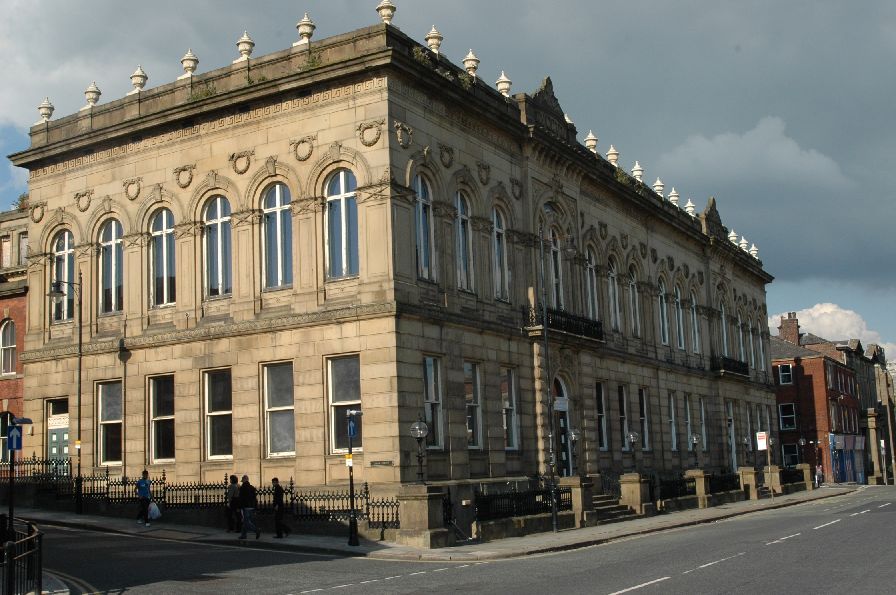 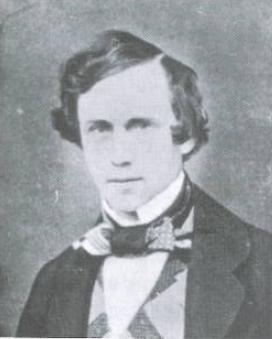 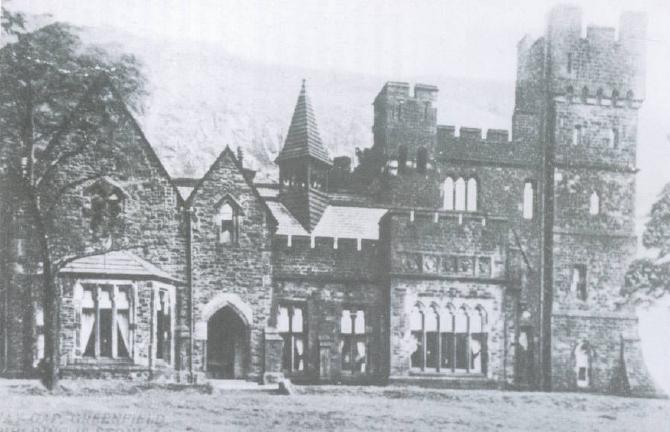