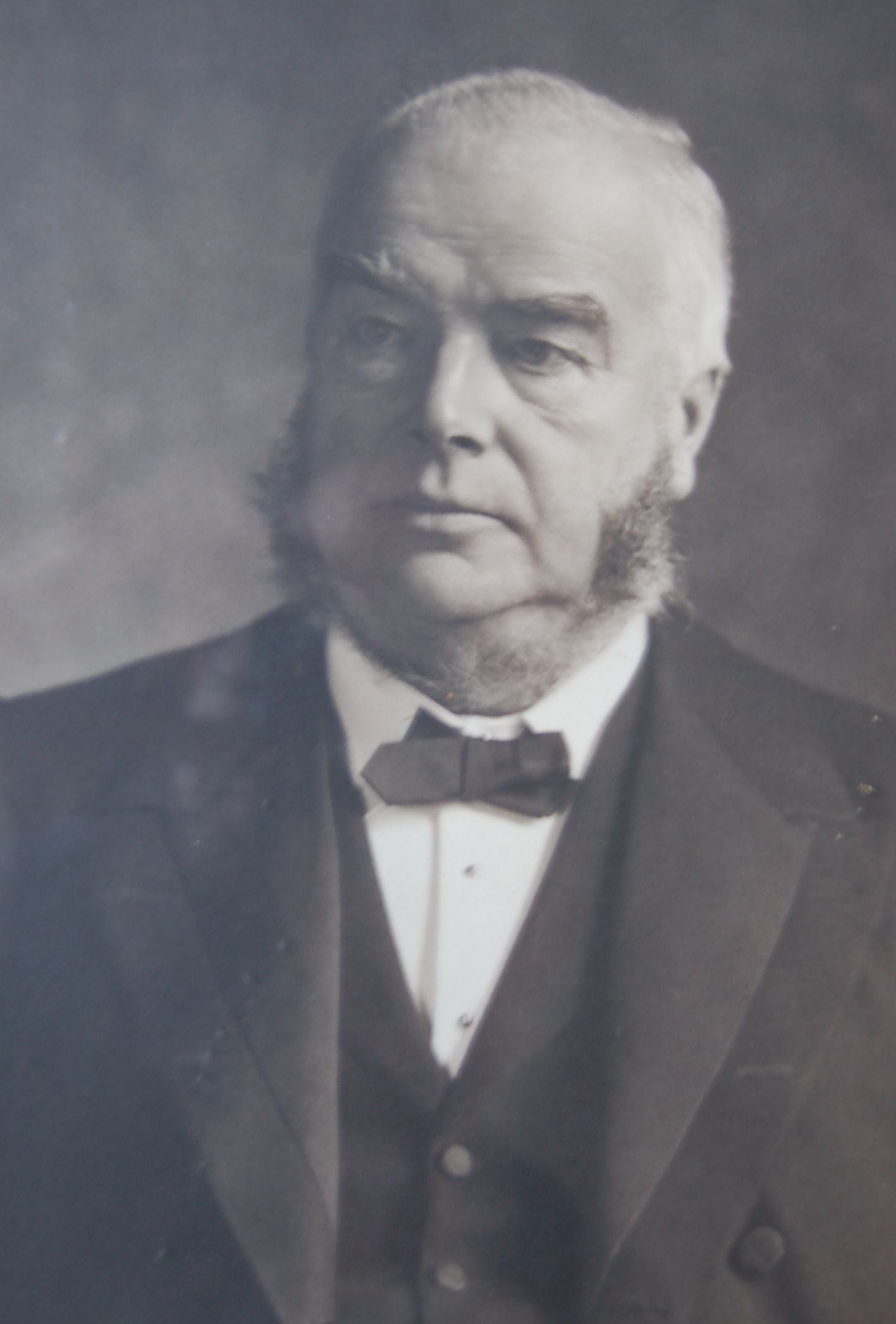 He lived at Hillock House, Govan at time of his marriage.

In 1880 he bought Kilmardinny House and estate at Bearsden, northwest of Glasgow.

In the 1881 census, he describes his occupation as a 'Yarn Dyer & E. I. Merchant & J. P. Employing 247 Males & 98 Females'. He had 7 servants living at Kilmardinny House as follows:
Mary Aitken, the Governess, aged 24 from Garelochhead, Dumartonshire.
Agnes McLean, the Cook, aged 37 from Appin, Argyleshire
Georgina McPherson, a Nurse, aged 34 from Aforthy, Aberdeenshire
Georgina Grant, a Housemaid, aged 36 from Fort Augustus, Invernessshire
Margaret Grant, a Housemaid, aged 28 from Elgin, Morayshire
Emma McKern, a Dairymaid, aged 23 from Ireland
Ann Duffy, a Laundrymaid, aged 21 from Ireland

He was chairman of the British Linen Bank, a director of the dyers, United Turkey Red and a colleague of Alfred Nobel.

Below is the Obituary from the Glasgow Herald 6th July 1900

We regret to announce the death of Mr Thomas Reid of Alex Reid & Sons, turkey red and fancy dyers, which took place yesterday at his residence, Kilmardinny. Mr Reid, who was in his 70th year, has been long known as one of our most enterprising and successful citizens. While resident at Ibrox House, now about 20 years ago, he took an active interest in the affairs of the burgh of Govan, and for some time he filled the position of chief magistrate. He was a shrewd, able, and energetic man of business, and was largely interested in a number of the principal commercial and industrial undertakings connected with the city. He was chairman of Nobel's Dynamite Trust Company, Nobel's Explosives Company, the London and Glasgow Engineering Company, and the Glasgow Cotton Spinning Company, and he was also a director of the Indo-China Steam Navigation Company, the Birmingham Metal and Munitions Company, and the Steel Company of Scotland. He was a Justice of the Peace for the county of the city of Glasgow and for the county of Dumbarton. 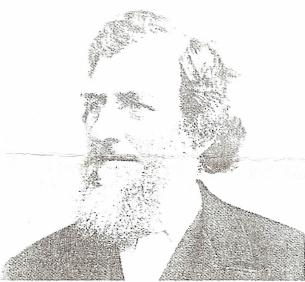 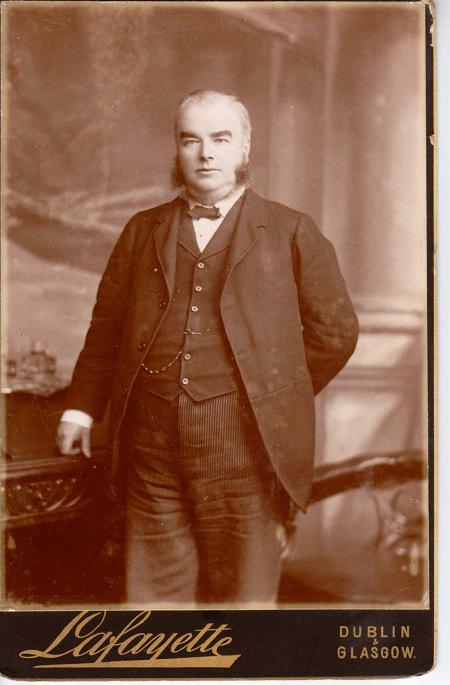 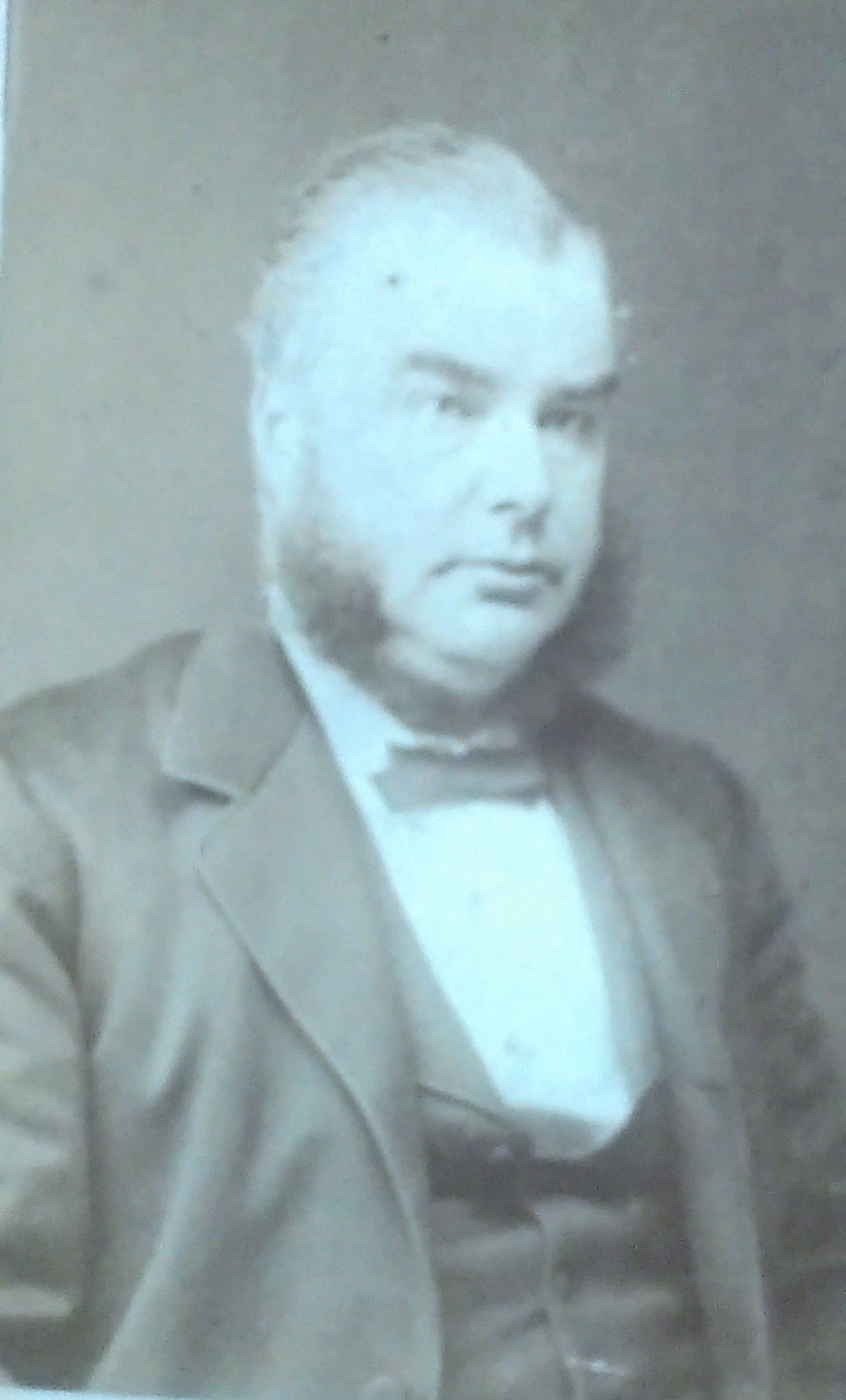 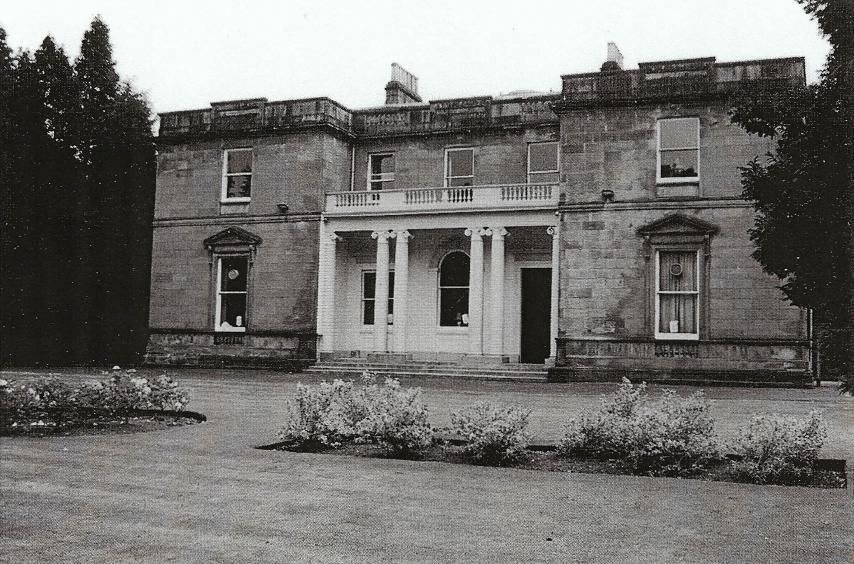 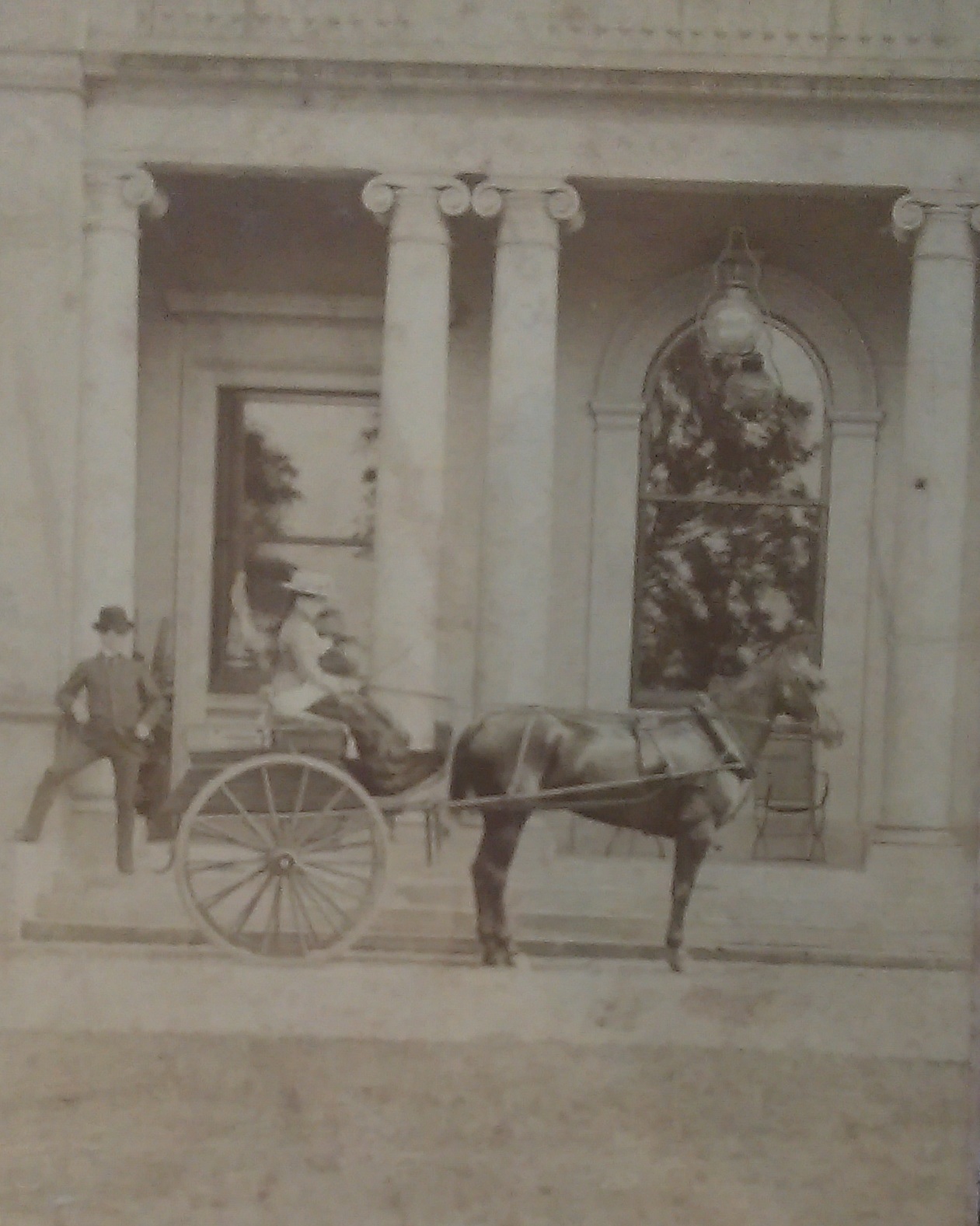 Horse and carriage outside Kilmardinny. 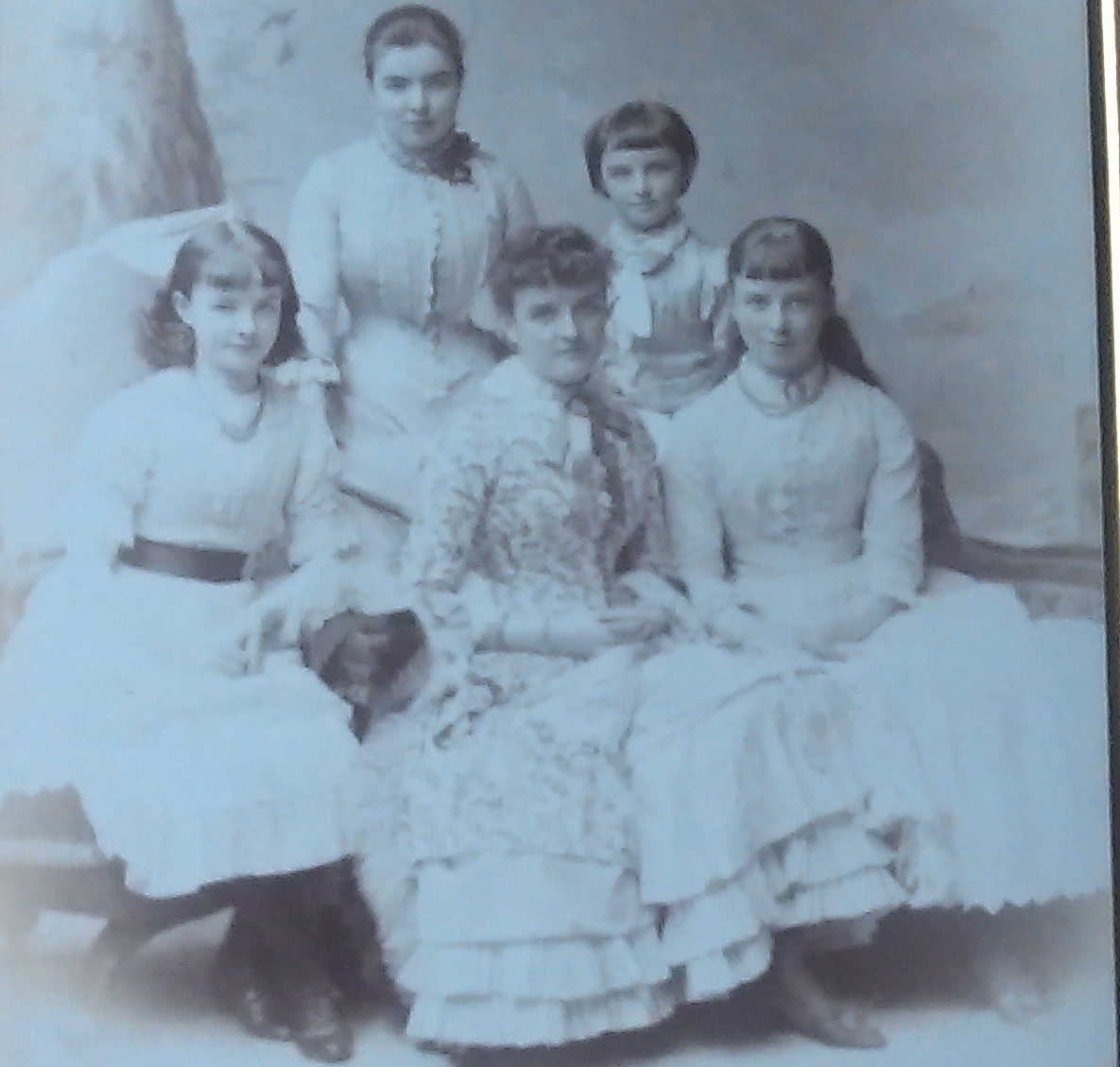 'Daughters of Thomas Reid - Clockwise from top Mary Bessie, Madge,Alice Jane, Bella, Elizabeth about 1885) - (written on back of photo at Glencrosh) 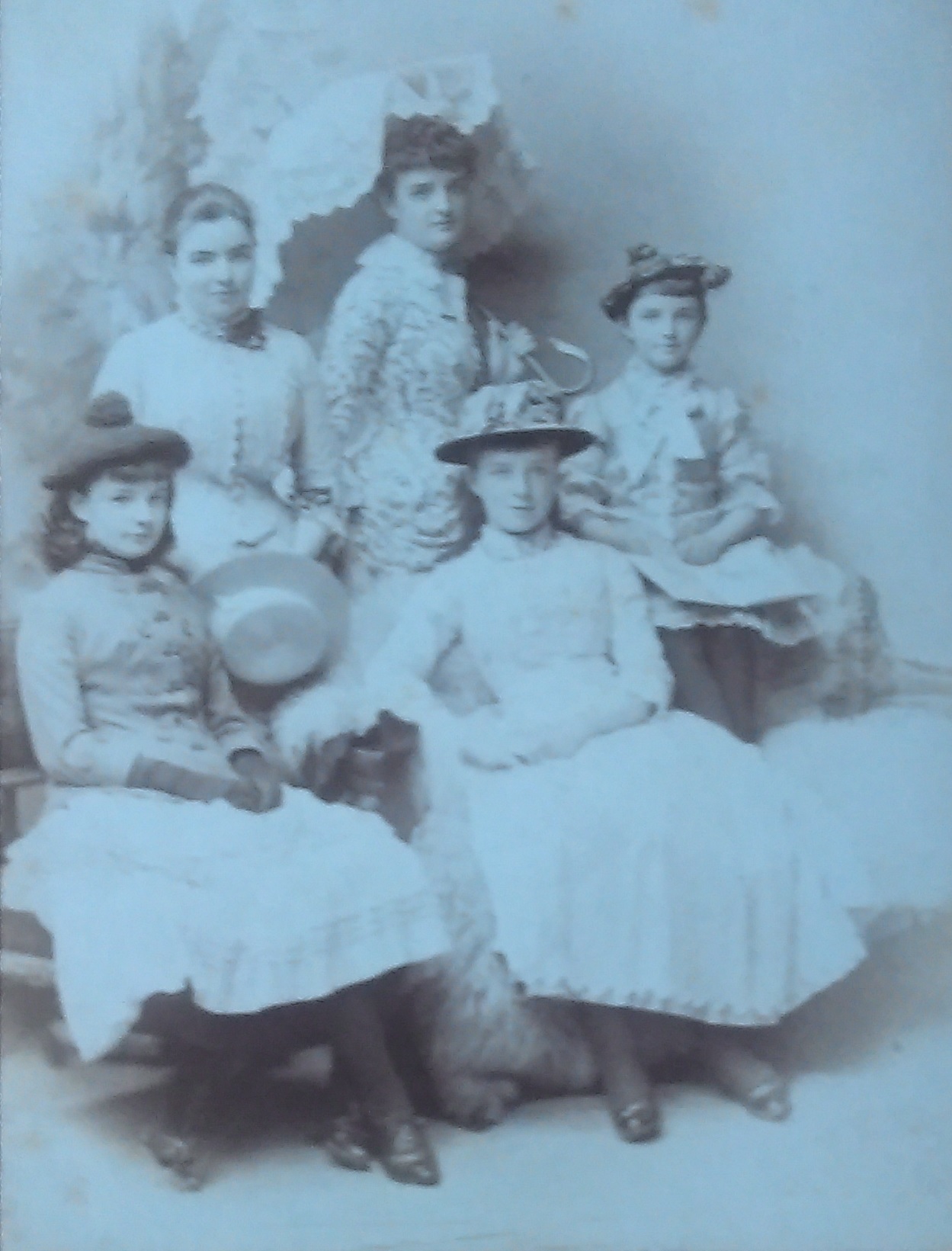 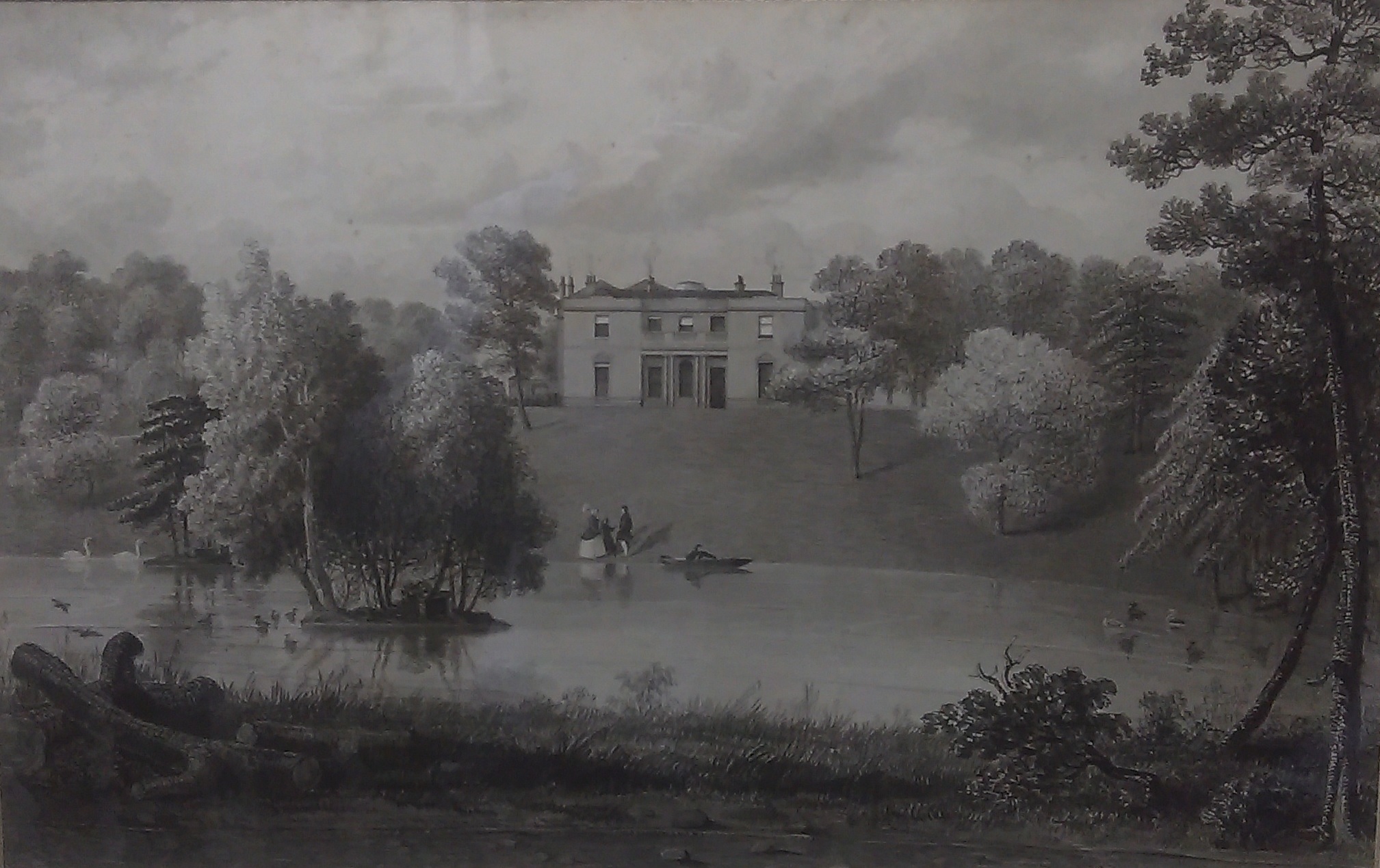 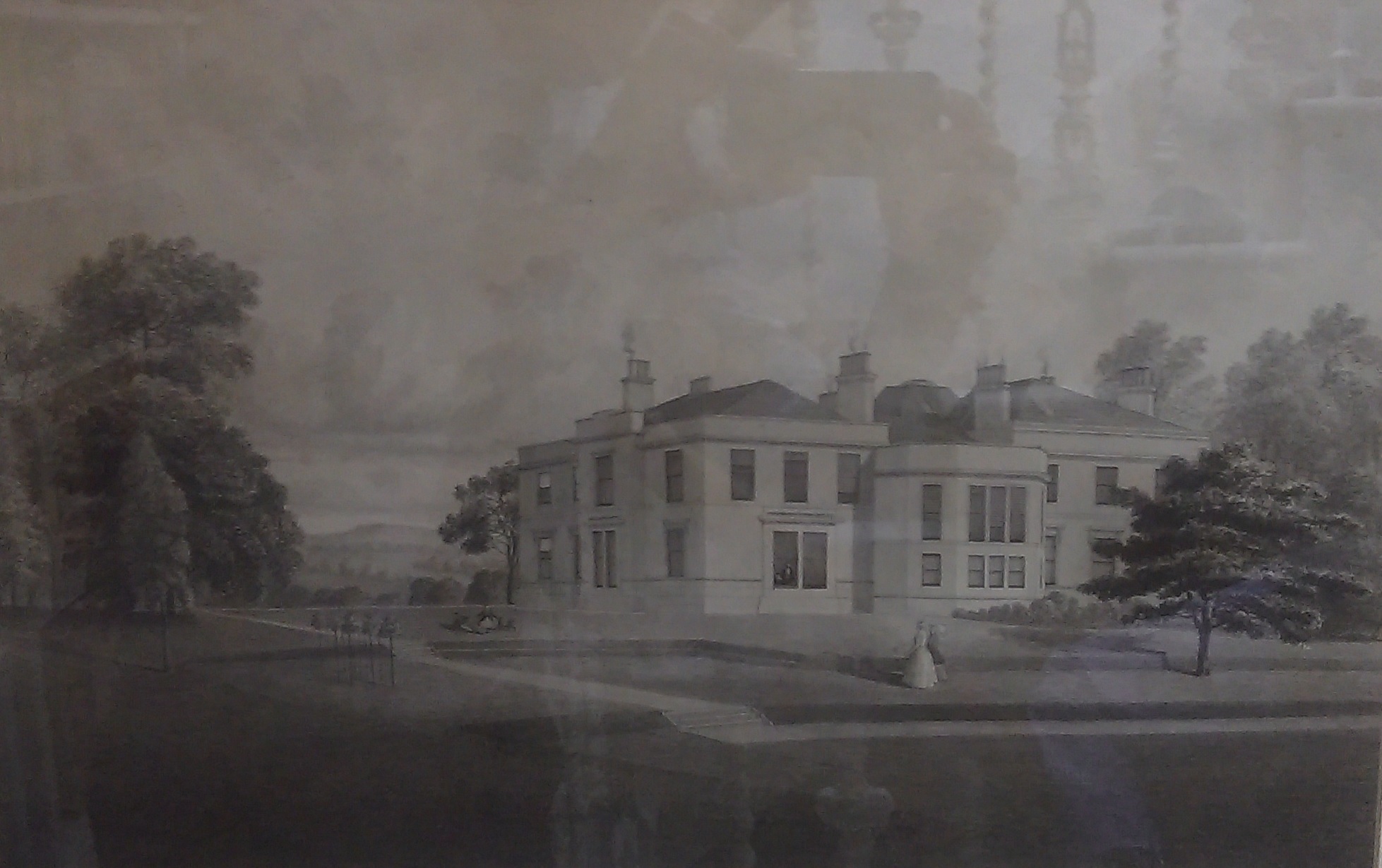