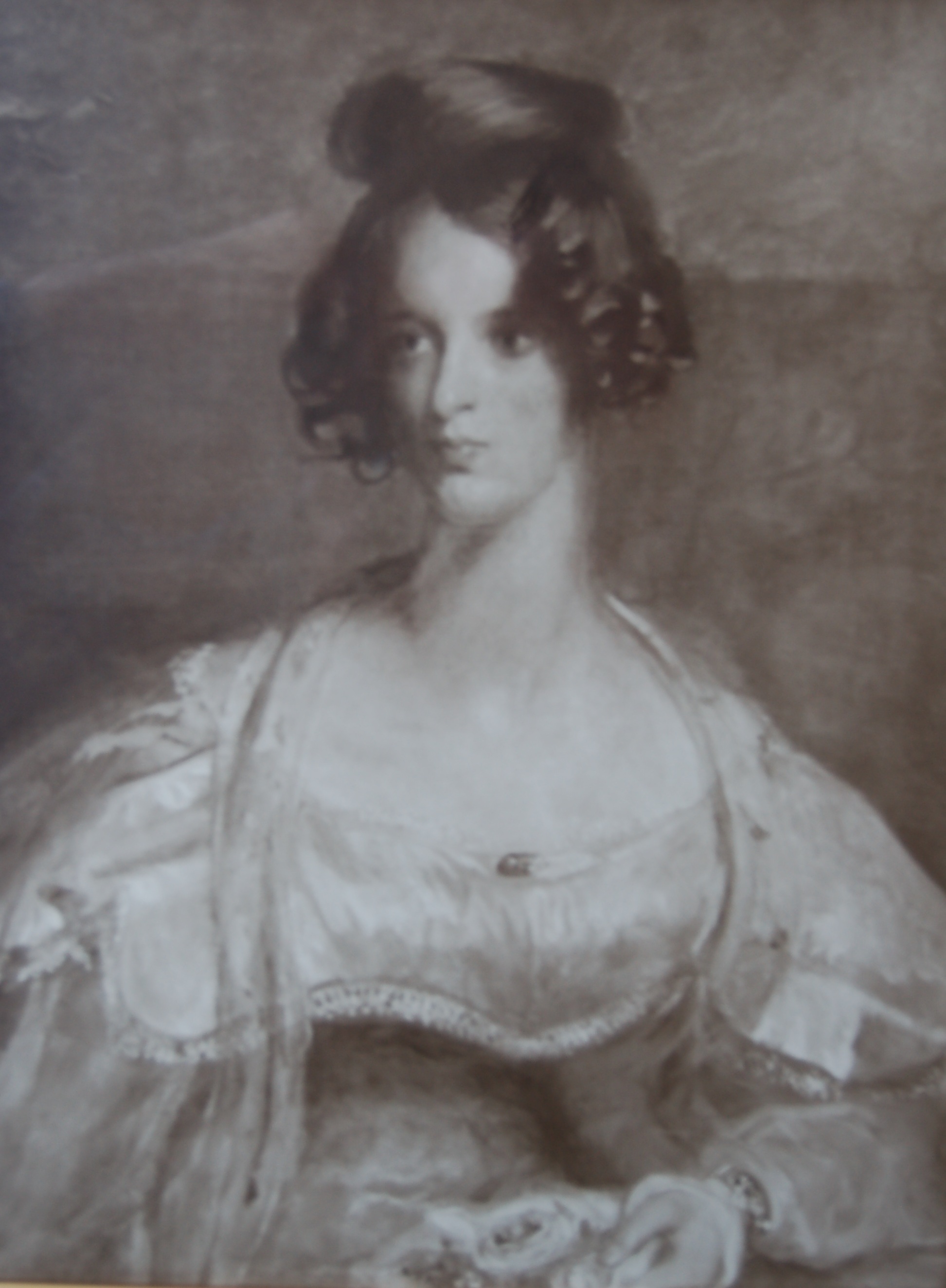 Her portrait was painted by Duncan.

Isabella was living at Woodneuk House in 1861 and 1871 with her large family - husband Charles Thomas a coachbuilder and their 10 children.

Woodneuk House was pulled down sometime after 1961 and the area is now a nature reserve just to the east of juction 2a off the M73 about 5 miles north east of Glasgow.

She is the direct maternal great, great, great grandmother of William Bridge and so they share exactly the same mitochondrial DNA which has been analysed as belonging to Haplogroup I.
Haplogroup's I ancestry tree is as follows:

The above tree shows the haplogroup and the mutations from the Reconstructed Sapiens Reference System (RSRS - i.e Mitochondrial Eve). Each mutation for example T10034C shows the original genotype (T) the position 10034 and the new genotype (C). Each genotype can be one of four possible letters or nucleotide bases (A - Adenine, C - Cytosine, G - Guanine, T - Thymine).

Isabella's and my ancestor, and the first woman belonging to Haplogroup I, is thought to have lived approximately 20,000 years ago in around Iran.
Haplogroup I is now found at very low frequencies (generally < 3%) throughout Europe, West Asia and South Asia with it being at a frequency of between 2 and 5 percent in Northwestern Europe (Norway, the Isle of Skye, and the British Isles). It is uncommon and sometimes absent in other parts of Western Europe (Iberia, Sweden, South-West France, and parts of Italy).

Haplogorup I descended through several DNA base mutations from Haplogroup N which originated in a woman living 71,000 years ago in the borders of East Africa and Asia. Haplogroup N and its sibling haplogroup M are the signature haplogroups that define the out of Africa migration and the subsequent spread to the rest of the world.

Haplogroup N descended from L3 which is believed to have arisen in Eastern Africa between 84,000 to 104,000 years ago who in turn descended from a woman known as 'Mitochondrial Eve' who is estimated to have lived approximately 140,000 to 200,000 years ago in East Africa. She is the most recent woman from whom all living humans today descend, on their mother's side, and through the mothers of those mothers, and so on, back until all lines converge on one person. She was not the only living human female of her time. However, her female contemporaries, except her mother, failed to produce a direct unbroken female line to any living woman in the present day.

Anatomically-modern humans (Homo sapiens sapiens) evolved from archaic Homo sapiens in the Middle Paleolithic, about 200,000 years ago.
The evolutionary history of primates can be traced back 65 million years. Molecular evidence suggests that the last common ancestor between humans and apes diverged 4 to 8 million years ago. The gorillas were the first group to split, then the chimpanzees split off from the line leading to the humans. The functional portion of human DNA is approximately 98.4% identical to that of chimpanzees when comparing single nucleotide polymorphisms.
Animals evolved 500 million years ago from eukaryotes (cells with a nucleus) living 2100 million years ago, our first ancestor, although the earliest life on Earth existed 3.5 billion years ago with Earth forming 4.5 billion years ago. 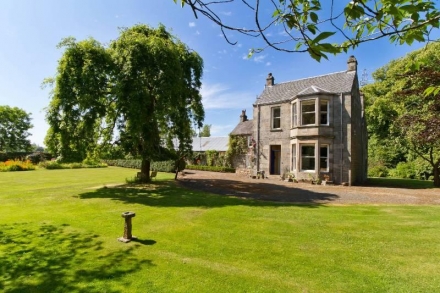 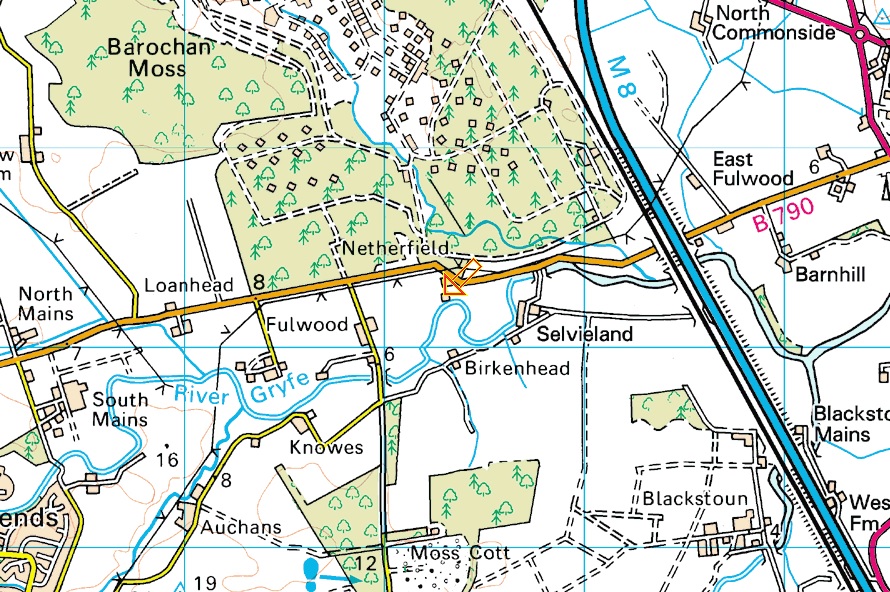 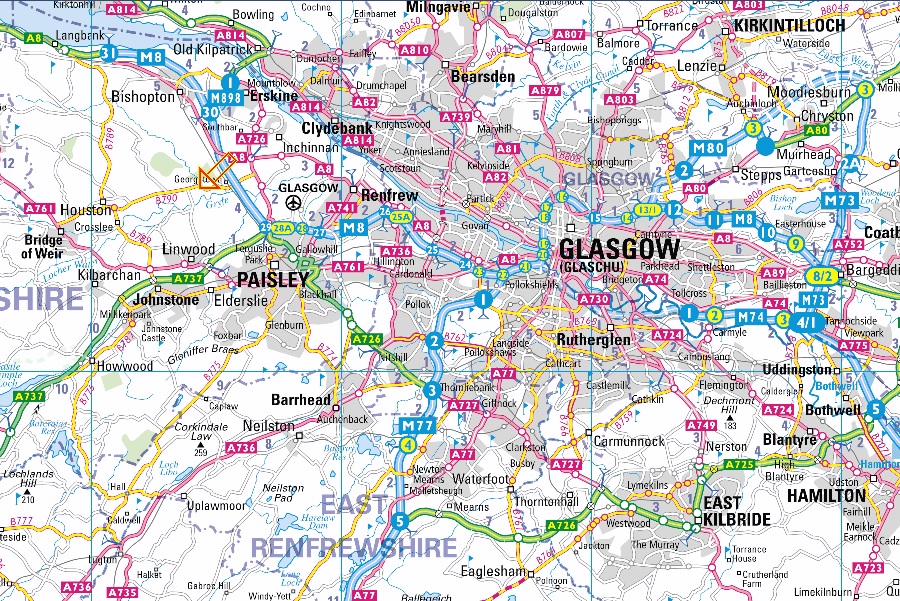 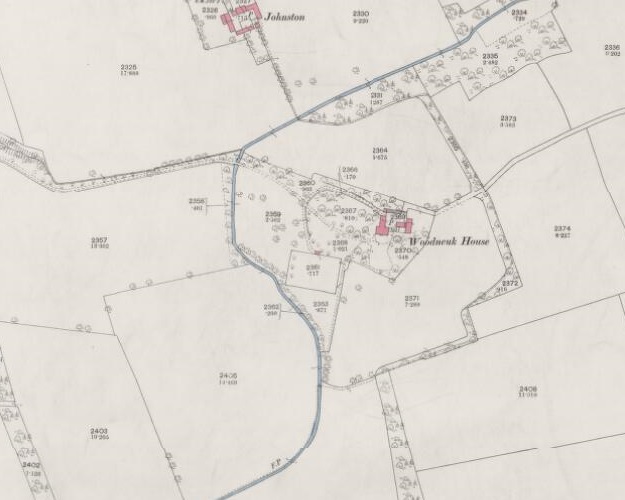 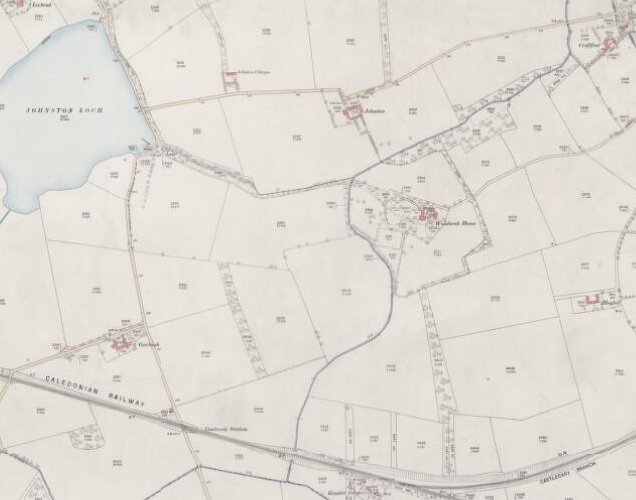 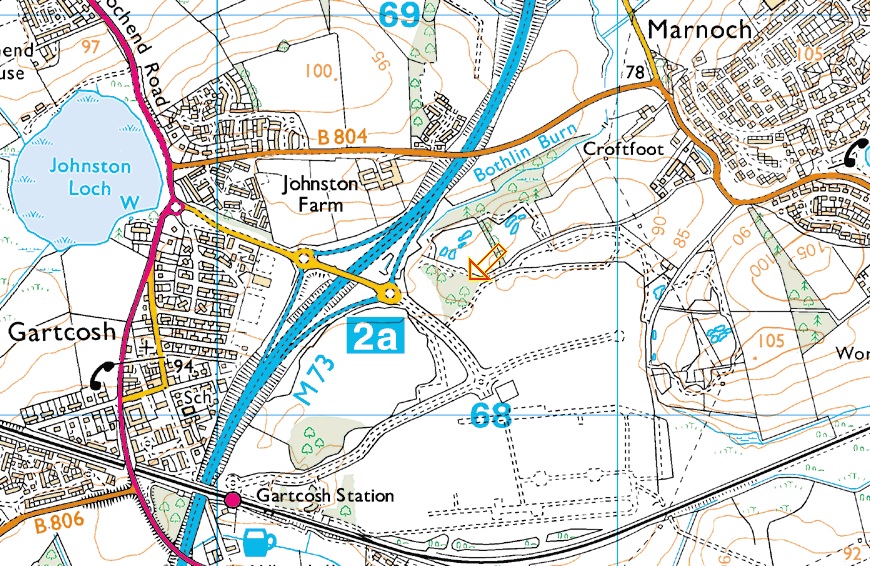 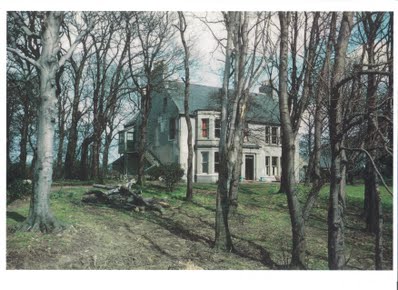 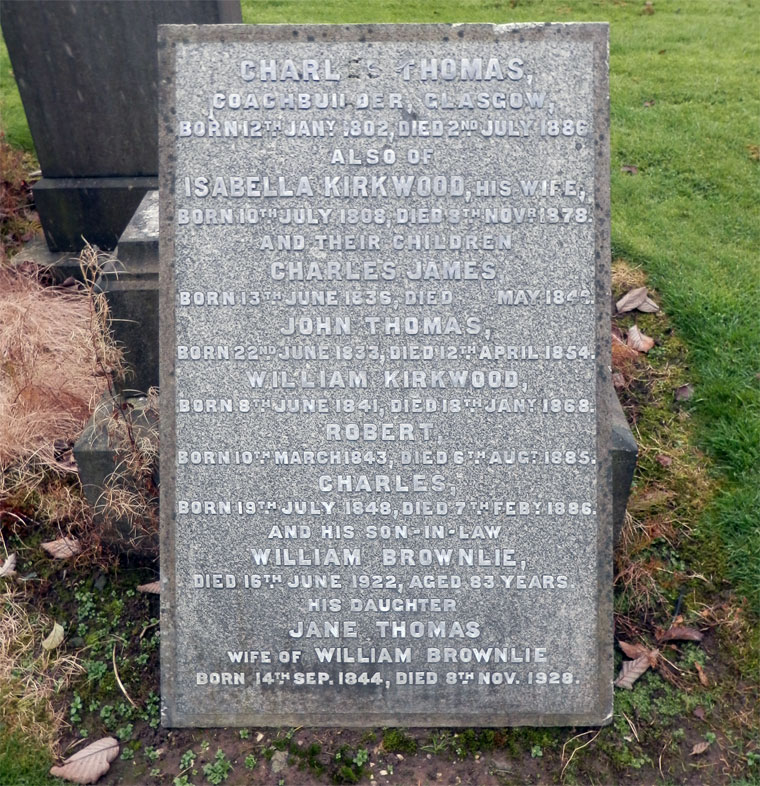