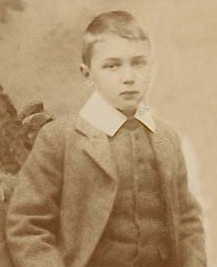 An officer wrote to his family: “We were both detailed for forward observation work on the 26 September 1916, when the attack was made on the Zollern, Hessian and Regina trenches, resulting in the capture of the two former. The greatest difficulty was experienced in keeping the communications intact, but it was done, and some useful information thus obtained. It was an exceedingly hot time, and your brother was the most fearless man I have ever had the pleasure to meet. On that day our wire was running short, and he took the wire over the top of the trenches to save taking it round the traverses which would have necessitated the use of more wire, and he would do it himself and not endanger the lives of the remainder of the party, five in number, by allowing them to do it. By the goodness of God we all returned safely that day, although personally I hardly thought we could.”

In the summer of 1917 he applied for transfer to the Royal Flying Corps, and came to England in September for training. He left for the Front as an observer R.F.C. on October 2nd and was killed in aerial combat on October 9th. With the exception of his month’s training and an occasional ten days’ leave he had been at the Front without intermission from September 1915 until his death.

An officer wrote as follows : “There was an attack on October 9th, and a number of planes took off for patrol work to keep the Hun from crossing our lines. Quite unexpectedly two Hun planes dropped out of the clouds a few hundred feet above them and attacked from both sides at once. Arthur got his machine-gun on one of them, but the other had pretty much his own way for a few seconds, and one of his bullets got Arthur. By this time some of our other machines arrived and drove off the Huns. Arthur had been badly hit, and only lived a minute or two and was dead when they landed at the aerodrome a few minutes later. His Flight Commander and other officers all spoke of him in the very highest terms, although they said he had been with them such a short time.”

He is buried at MENDINGHEM MILITARY CEMETERY, VII. C. 37. 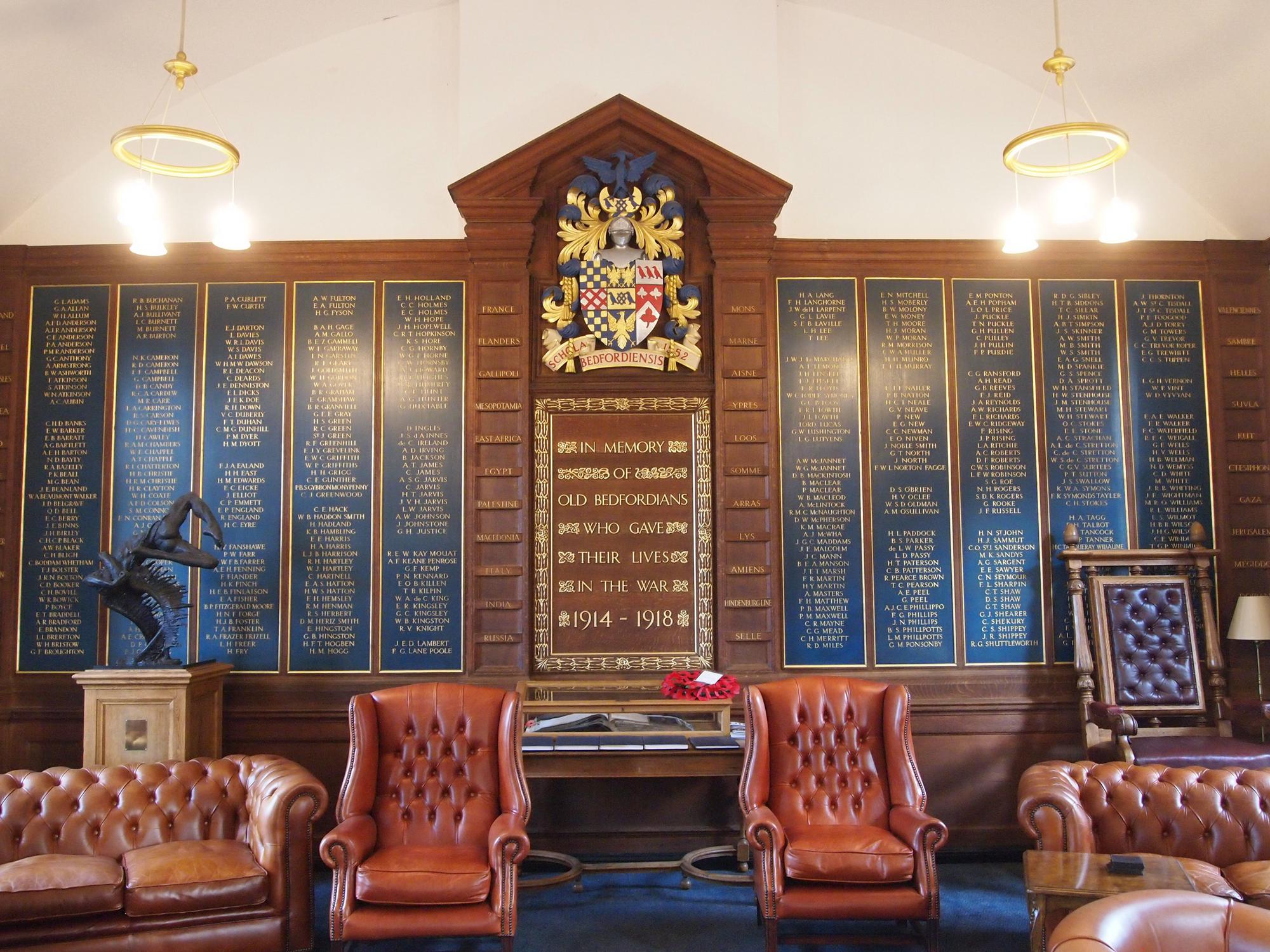