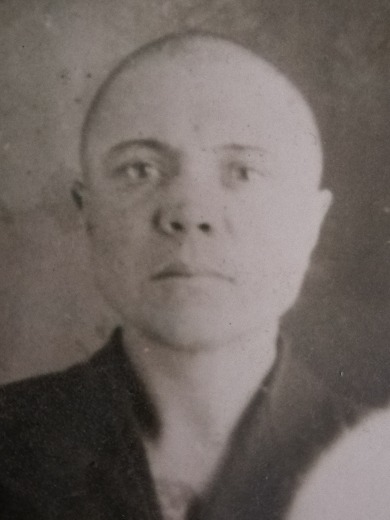 He was a very good sportsman, a swimmer, which helped him in the war when surrounded by the Germans and pushed to the very bank of the Dnyepr, he dived in and was under the water for a long time and managed to cross along with two others. The others who could not swim all drowned or were shot by the Germans.

After the battle of Kursk, he was given a week's leave and went to the Urals to see his family. That was the last time they saw him. He was twice a prisoner of war but escaped both times.

He won a medal for 'Military Merit' on the 18th September 1944 in the Ukrainian Front for volunteering to help repair broken down vehicles that helped to speed up the movement of the regiment.

This was during the siege (battle) of Budapest where the Red Army had encircled Budapest and there was fierce fighting.

A soldier visited Georgi's mother in the Urals in the summer of 1945 saying that he had seen Georgi's tank burning.

His mother and sister Nina used to visit Konigsberg (Kaliningrad) after the war where it was believed he was killed on the 4th May 1945, but it appears though his regiment was based there in 1945, he was in Hungary. There is no record of him in the database of fallen Soviet soldiers in the Kaliningrad region at:
https://www.prussia39.ru/memory/database.php

Recollections of his sister Nina relayed to Adele. 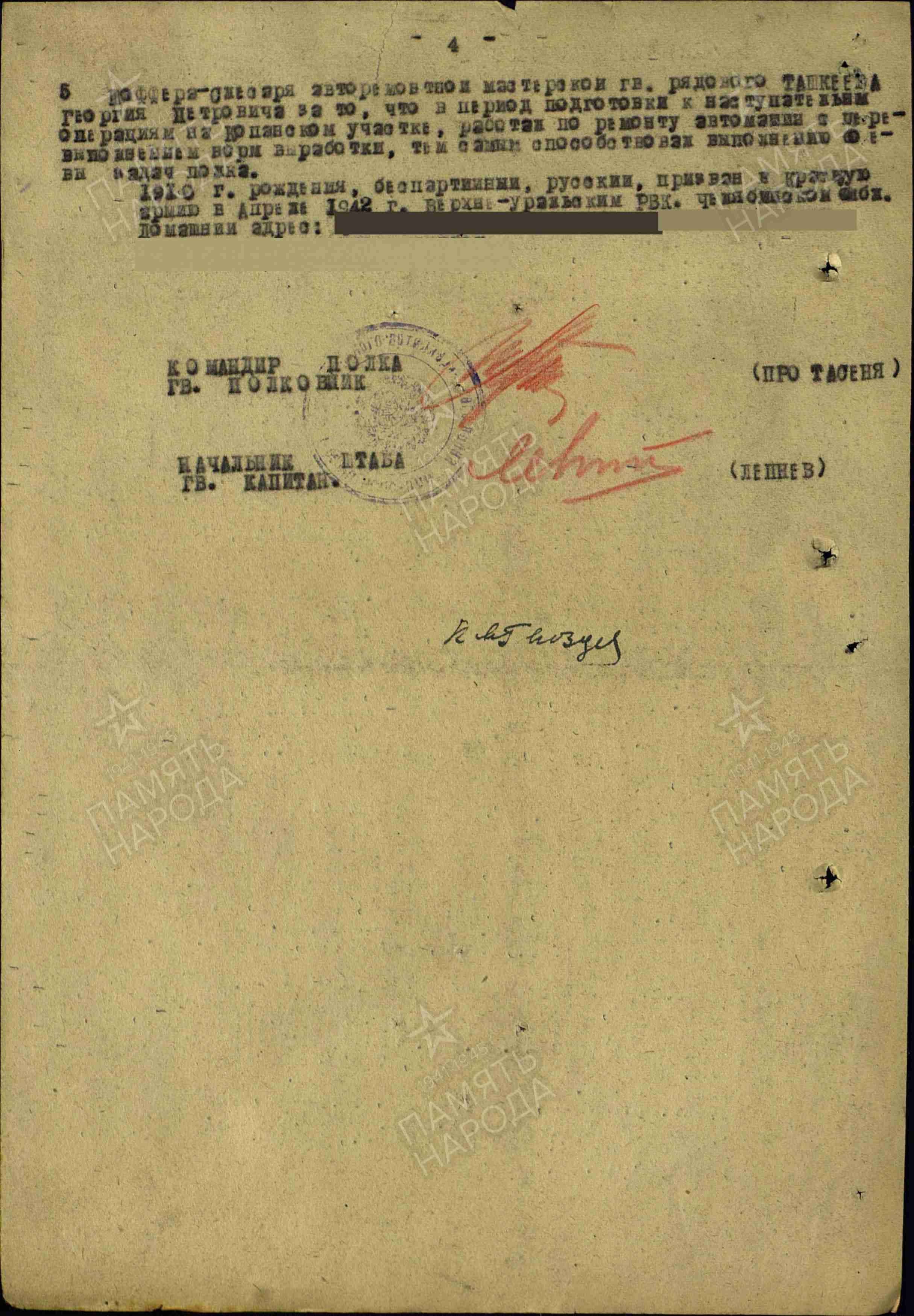 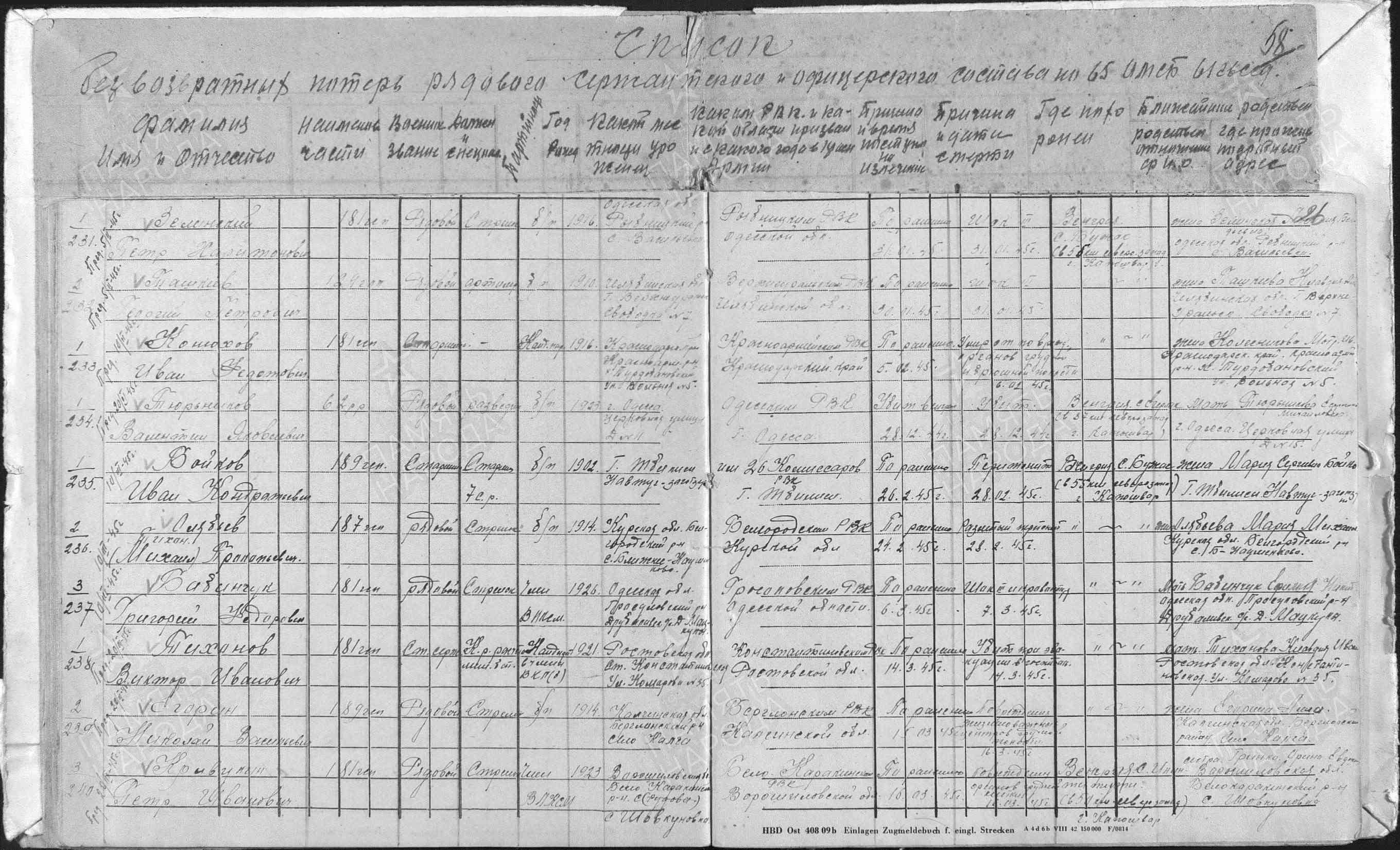 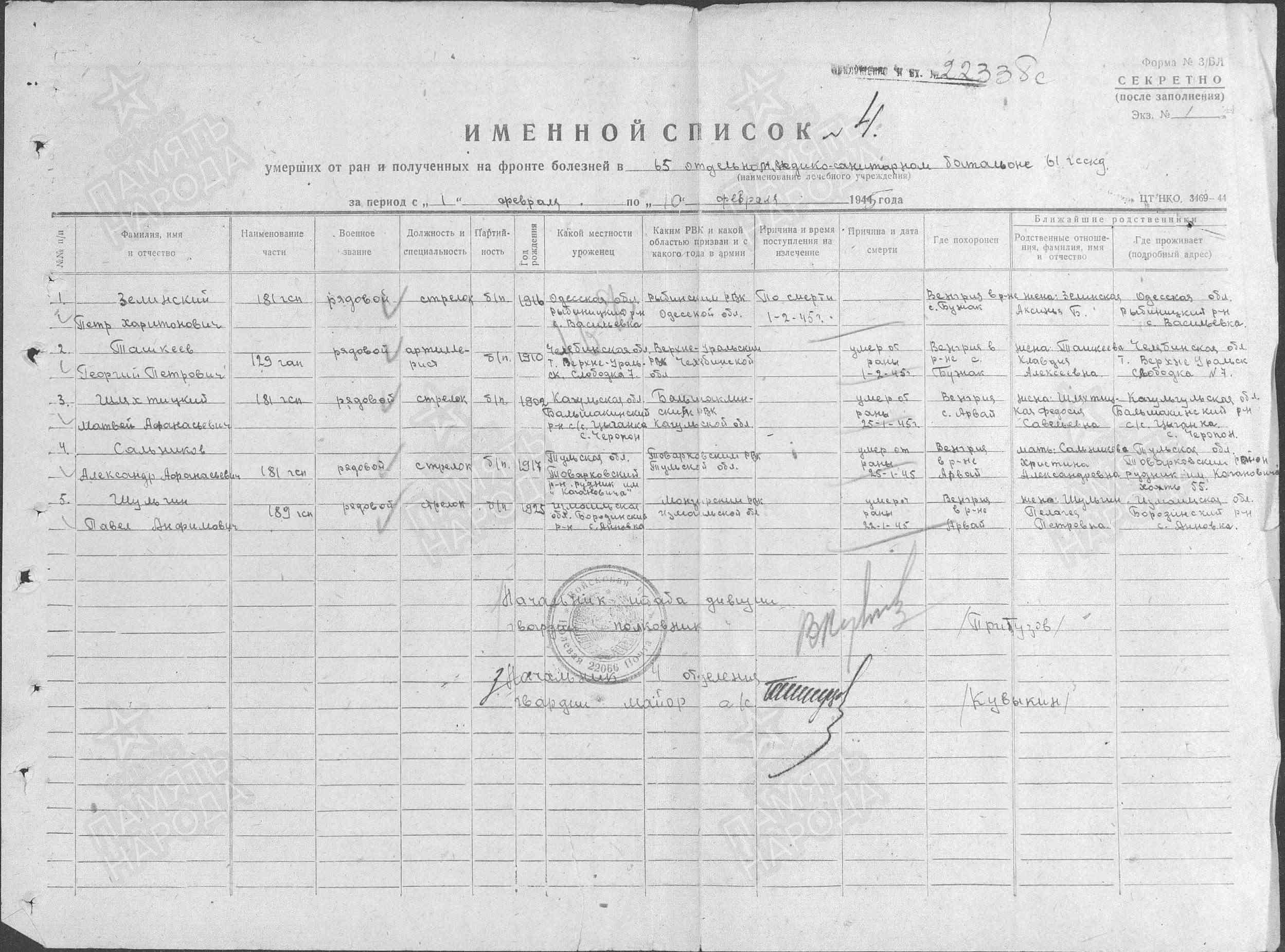 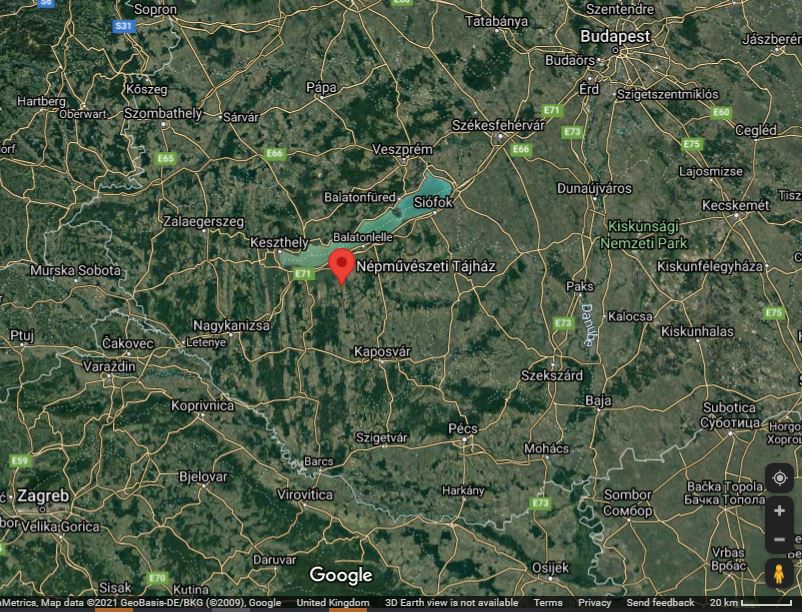