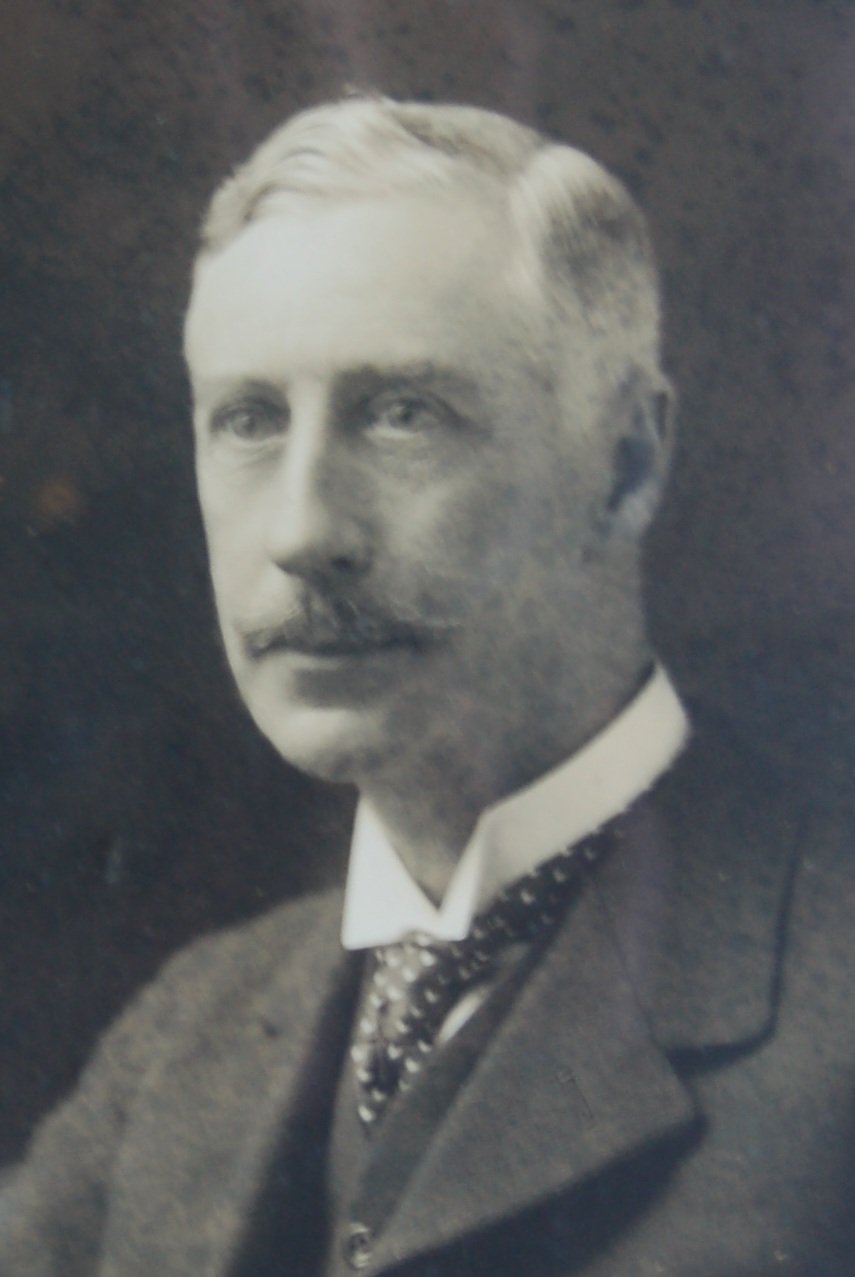 He had his own very successful business called J P Hall & Company of Oldham which sold Lift Motors (as well as many other types of motors) all over the world.
His company brought electricity to Gordinnog the house of his cousin Colonel Henry Platt by supplying a hydro-electric set. (Platts by R.H. Eastham pg 43).

He was a Fellow of the Society of Antiquarians (elected 2nd March 1922 FSA), an archaeologist and historian.
He was the author of the book 'Caer Llugwy, Excavation Of The Roman Fort Between Capel Curig And Bettws-Y-Coed'.
Publisher: Taylor Garnett Evans (1 Jan 1923)
ASIN: B00271HXB4

He was a keen shot and a fisherman. There is a picture of him with a crocodile.

Following Obituary taken from the Journal of the IEE (Institute of Electrical Engineers), Vol 75, 1934:
"JOSEPH PLATT HALL, son of the late William Hall, surgeon, of Salford, was born on the 8th September 1864, and died on the 10th June, 1934, aged 69 years.
On leaving school he was in 1881 apprenticed for 5 years to Messrs. Mather and Platt, of Salford. He passed through all the departments of the firm, but was especially attached to the electrical side, which in this country was not very far advanced commercially. He took out his first patent in December, 1884, in conjunction with the late Holbrook Cushman, for the Cushman-Hall dynamo. Before leaving Messrs. Mather and Platt he went to Russia for that firm and erected electrical plant at Schlusselburg. He was subsequently employed by the Electric Portable Battery Co., Salford, as manager for about 2 years.
Entering into partnership in Oldham with the late Mr. S. Charlesworth, under the name of Charlesworth, Hall, and Co., he began to make dynamos, high speed steam engines, and search-light projectors. The firm was one of the first in this country to supply complete portable searchlight plants for the use of ships passing through the Suez canal.
In 1892 he started in business on his own account as J. P. Hall and Co., at Werneth, Oldham. The company gradually increased in size, and carried out contracts for the Government and for the principal engineering firms throughout the country. From its earliest days the firm specialized in the manufacture of motors for use in connection with electric cranes. When war broke out the firm was very early Government-controlled, and throughout worked practically day and night on the manufacture of electric motors for munitions factories.
Mr. Hall was not only an electrical engineer but also a mechanical engineer, and the combination of these qualities was the keynote of his firm's success. He sold the business in December, 1931, and retired to live in Shropshire, where he died.
He joined the Institution as a Member in 1900, being transferred from membership of the Northern Society of Electrical Engineers. He was very interested in archaeology and was a Fellow of the Society of Antiquaries.
A.G.H."

NB: Millicent Mary Weeks who was mentioned in the will was JP Hall's 2 cousin once removed with her great grandfather James Greaves being the brother of JP Hall's grandmother Hannah Greaves.
She was attached to Conservative Headquarters and received an OBE in 1929 for 'Political Services'.


See https://www.gracesguide.co.uk/J._P._Hall_and_Co for details of company including pictures of machines 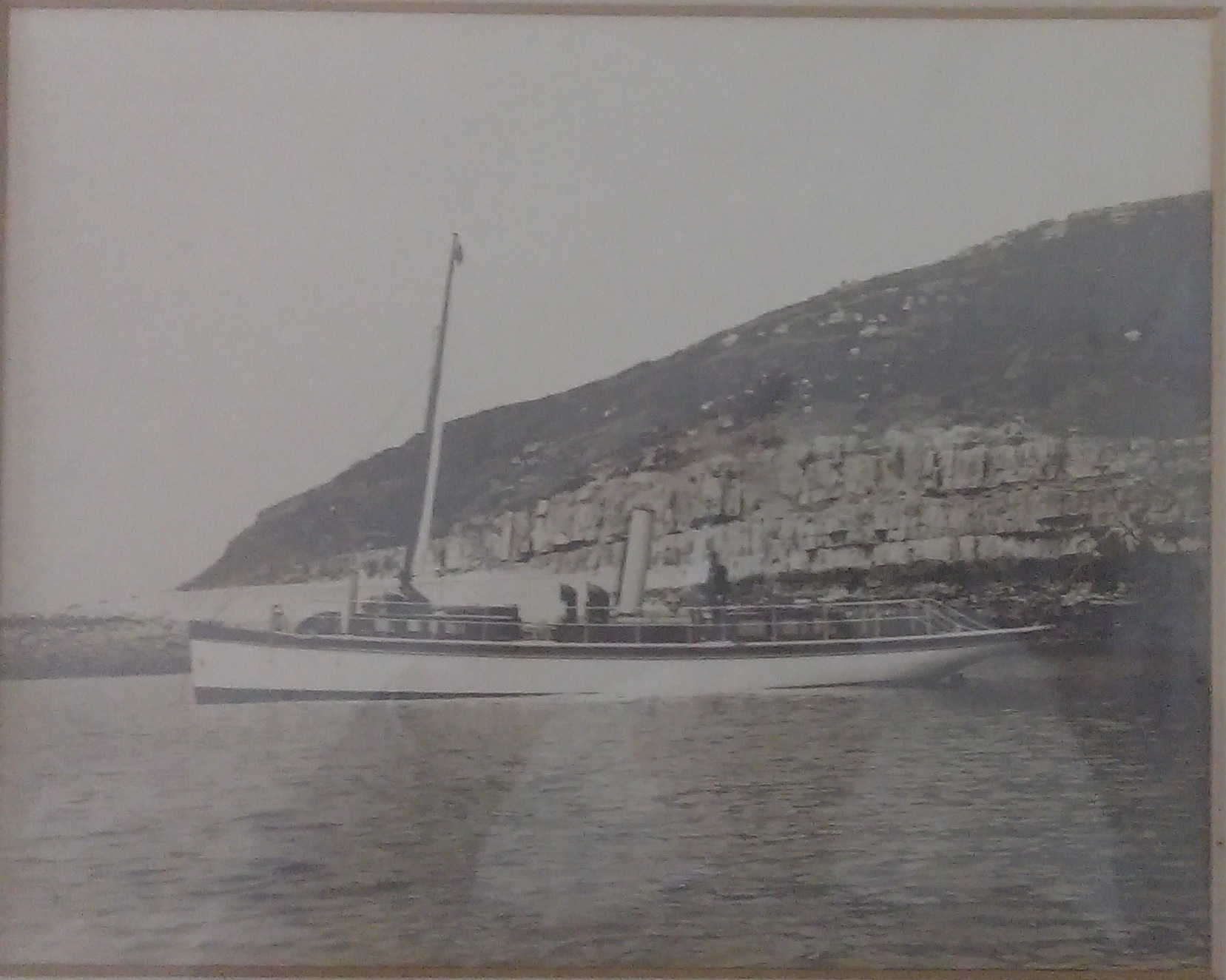 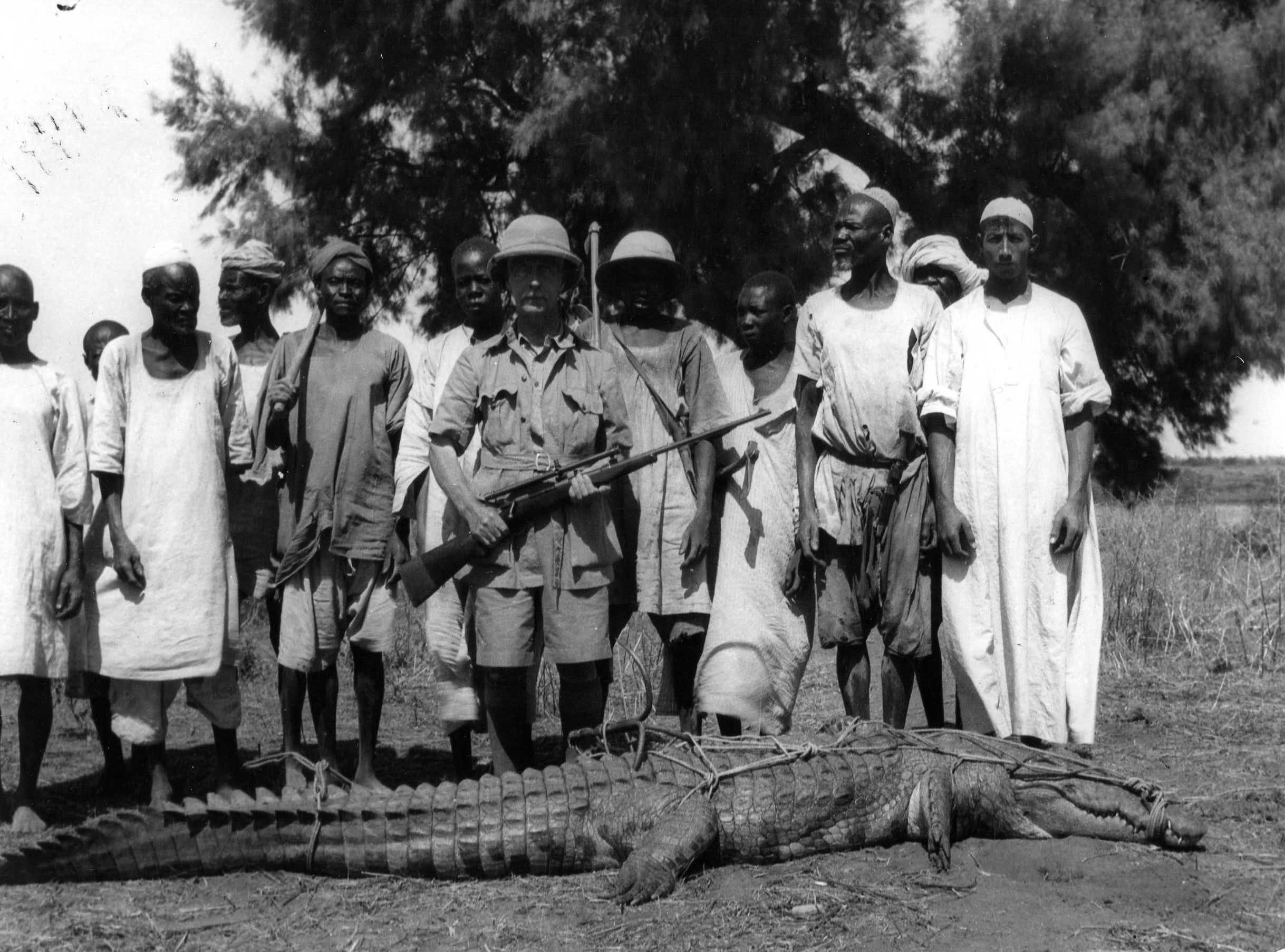 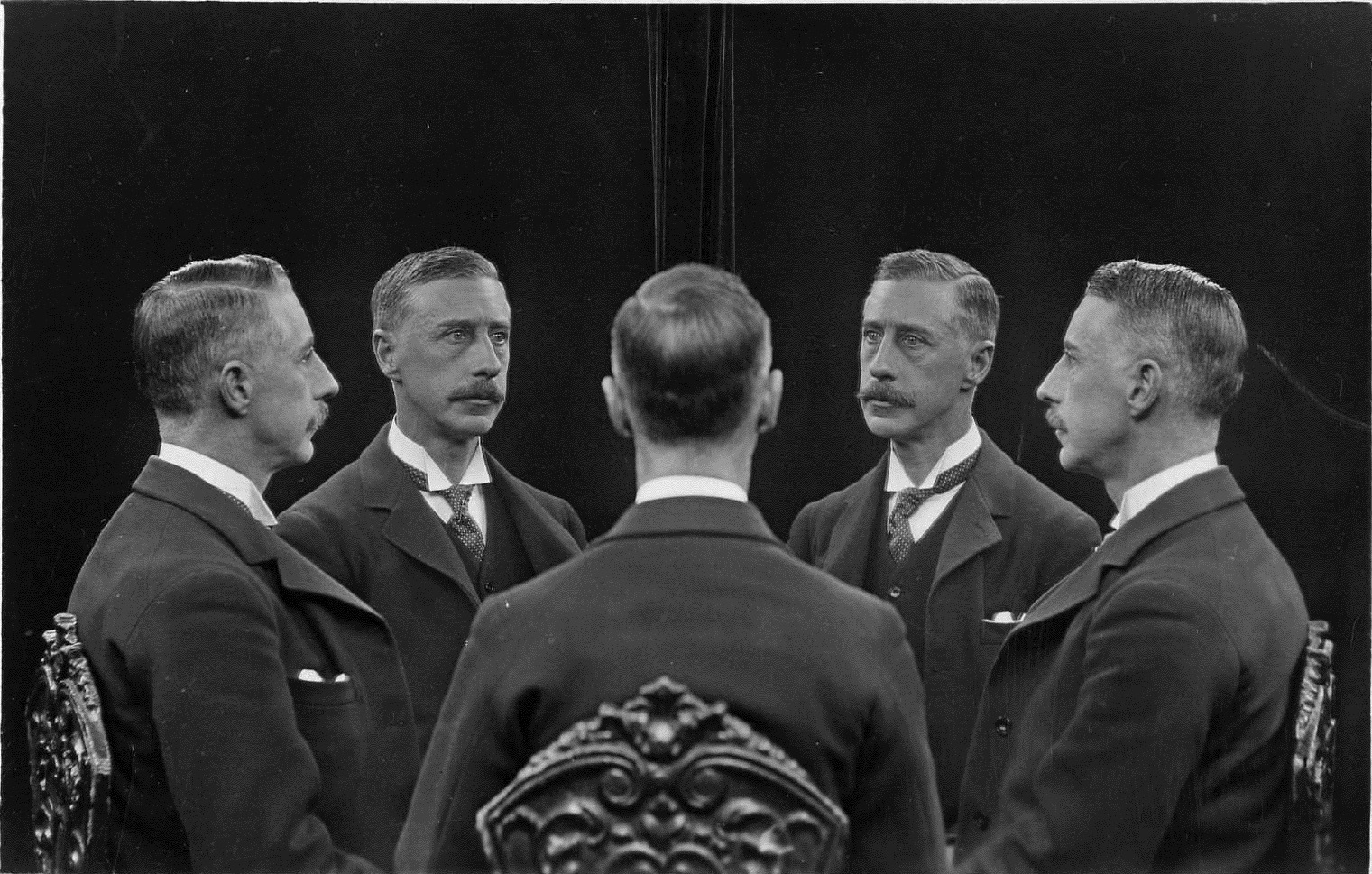