Following taken from wikipedia:
Alan Rawsthorne was born in Haslingden, Lancashire. After attempting careers in dentistry and architecture, he decided instead to study music in Manchester and Berlin. His breakthrough came with the Theme and Variations for two violins (1938) and Symphonic Studies for orchestra (1938). Other acclaimed works by Rawsthorne include a viola sonata (1937), two piano concertos (1939, 1951), an oboe concerto (1947), two violin concertos (1948, 1956), a concerto for string orchestra (1949), and the Elegy for guitar (1971), a piece written for and completed by Julian Bream after the composer's death. Other works include a cello concerto, three acknowledged string quartets among other chamber works, and three symphonies.

Rawsthorne was married to Isabel Rawsthorne (née Isabel Nichols), an artist, model and muse well-known in the Paris and Soho art scenes. Her contemporaries included Andre Derain, Alberto Giacometti, Pablo Picasso and Francis Bacon. Isabel Rawsthorne was the widow of composer Constant Lambert and step-mother to Kit Lambert, manager of the rock group The Who, who died in 1981. Isabel died in 1992. Alan Rawsthorne was her third husband; Sefton Delmer (the journalist and member of the Special Operations Executive during the Second World War) was her first husband. Isabel was Alan Rawsthorne's second wife, his first wife being Jessie Hinchliffe, a violinist in the Philharmonia Orchestra. Jessie did not re-marry.

Alan Rawsthorne died in 1971 and is buried in Thaxted churchyard in Essex. He was a great-grandson of Dr. Jonathan Bayley, the renowned educationalist, Latin scholar and Swedenborgian minister who is remembered for his philanthropic work in Accrington, Lancashire and in London.

External links
The Friends of Alan Rawsthorne
Leicestershire Schools Symphony Orchestra Norman Del Mar, Norma Fisher and the composer following a performance of the 2nd Piano Concerto at the Fairfield Hall, Croydon in 1967

In 1939 he was living at 41 Downleaze, Bristol with Jessie Raswthorne (Hinchcliffe) born 29 May 1905 - professional violinist, with the Knapman family. 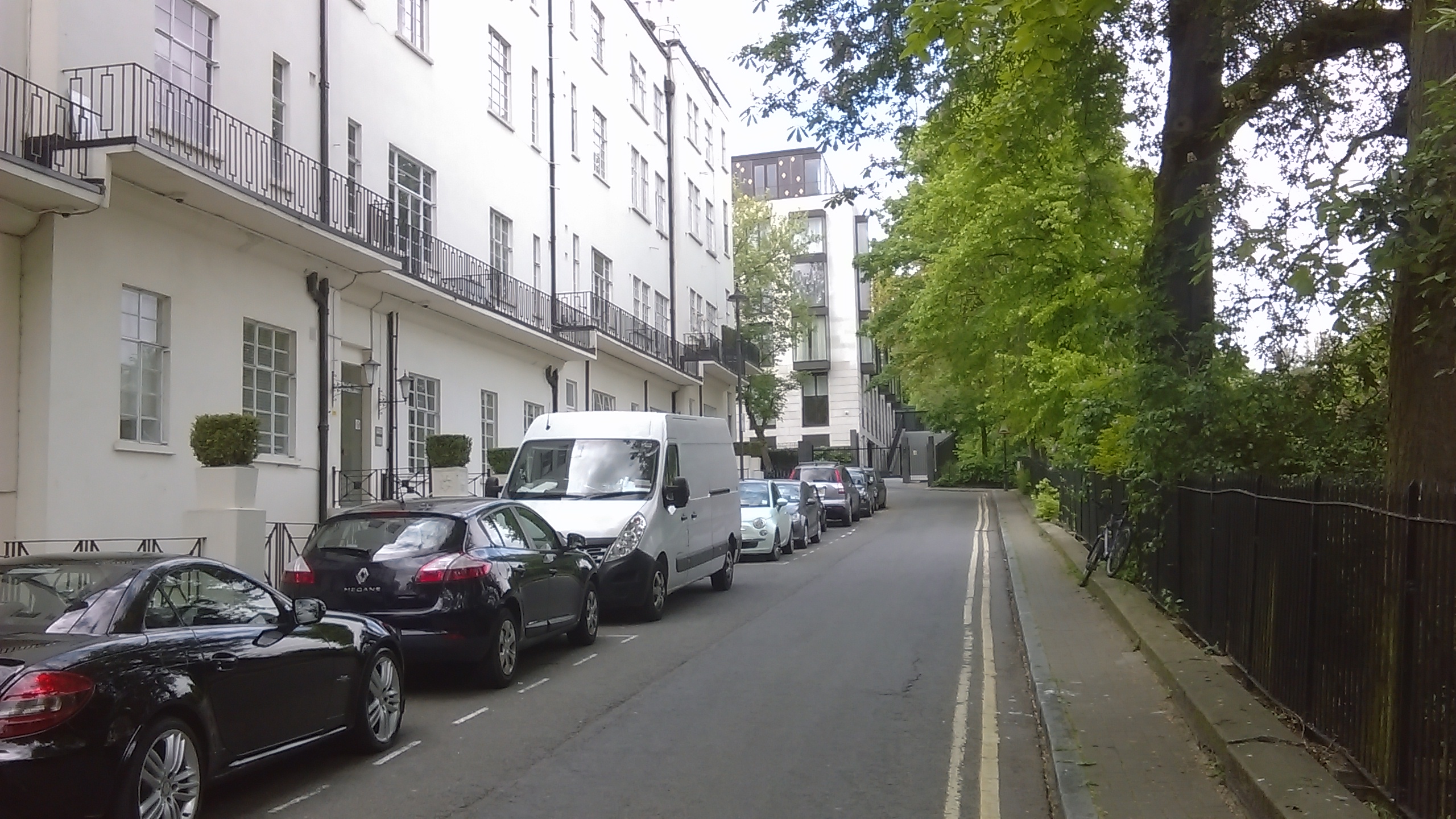 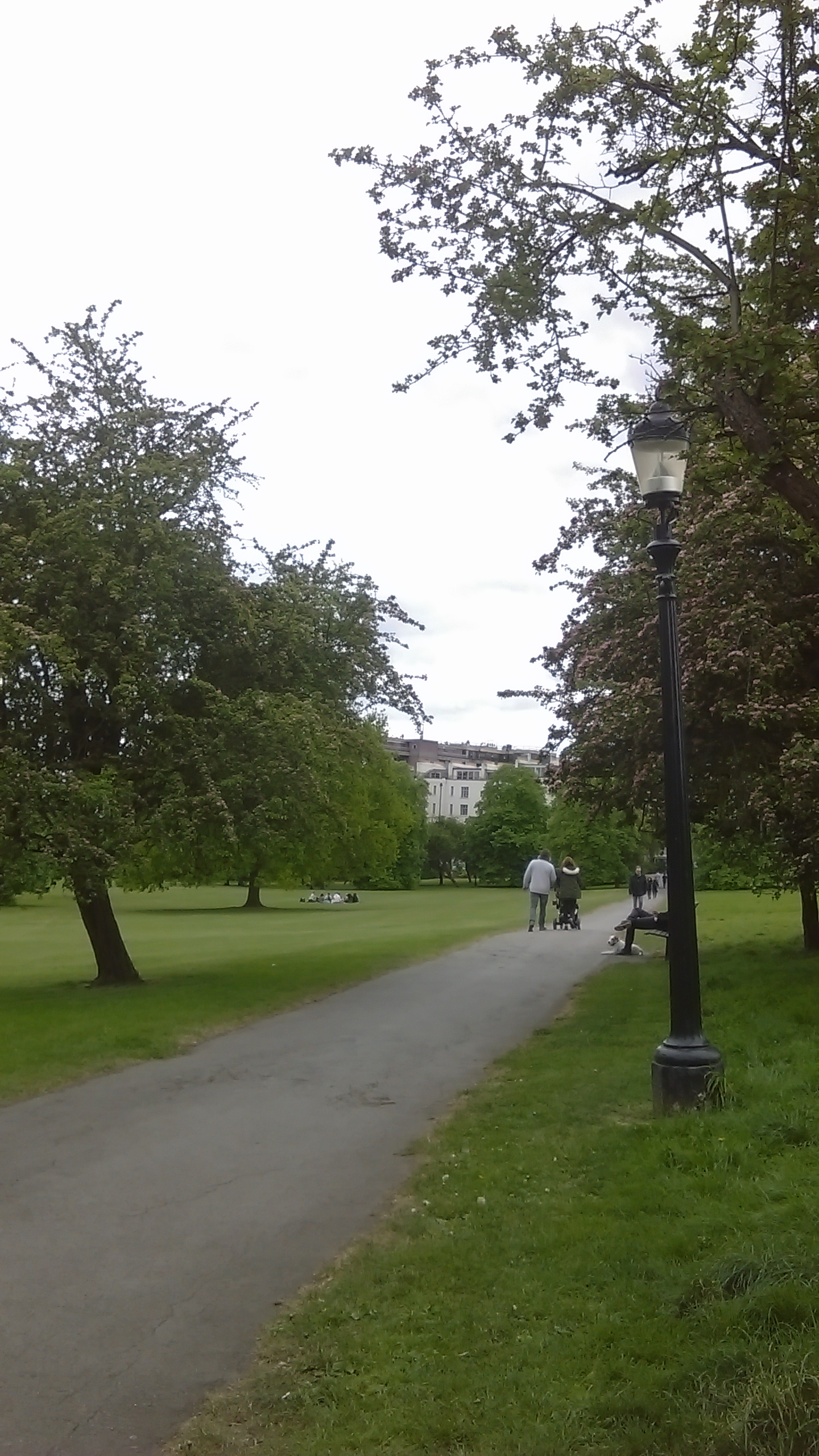 Ormonde Terrace from the bottom of Primrose Hill 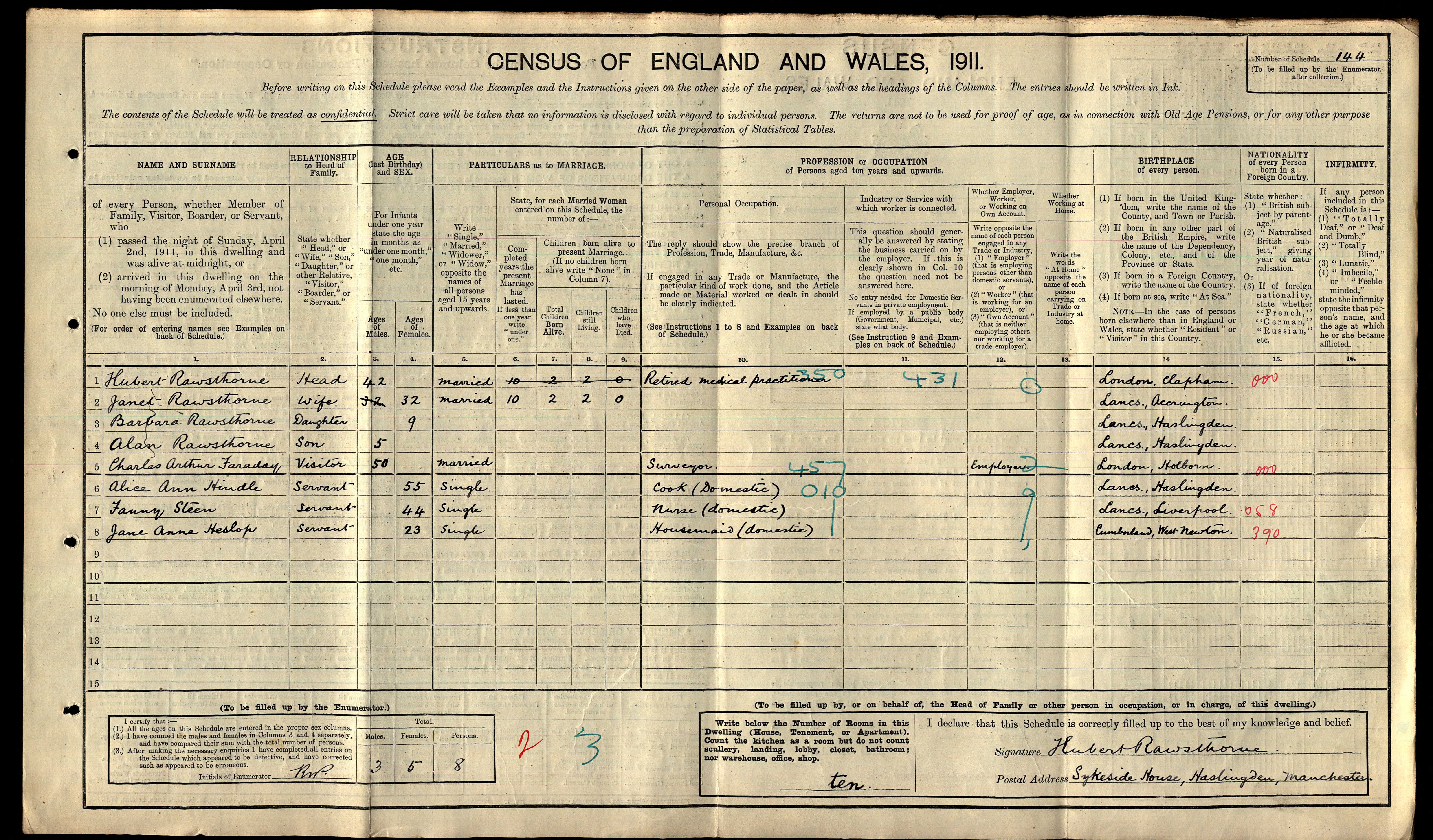 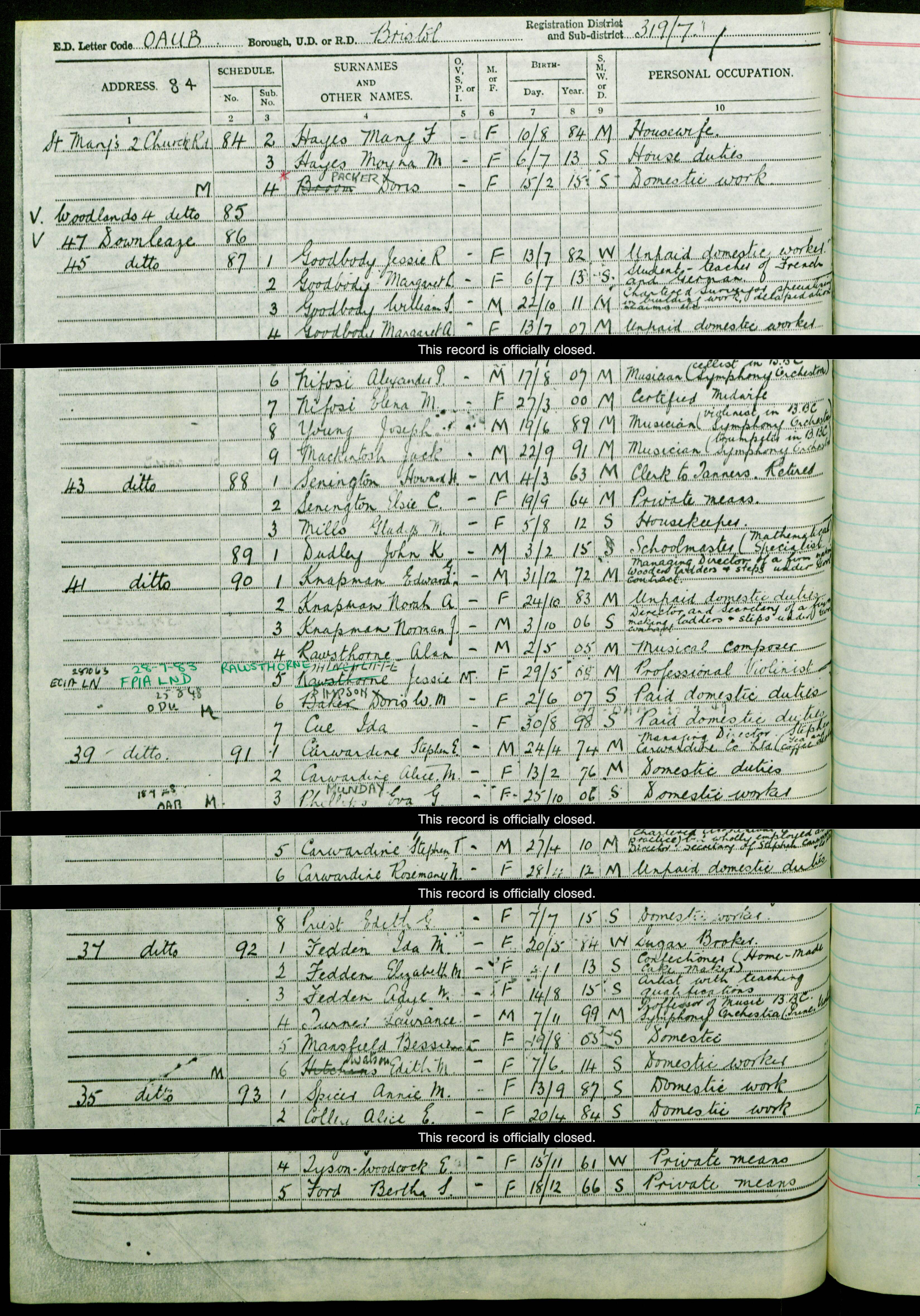 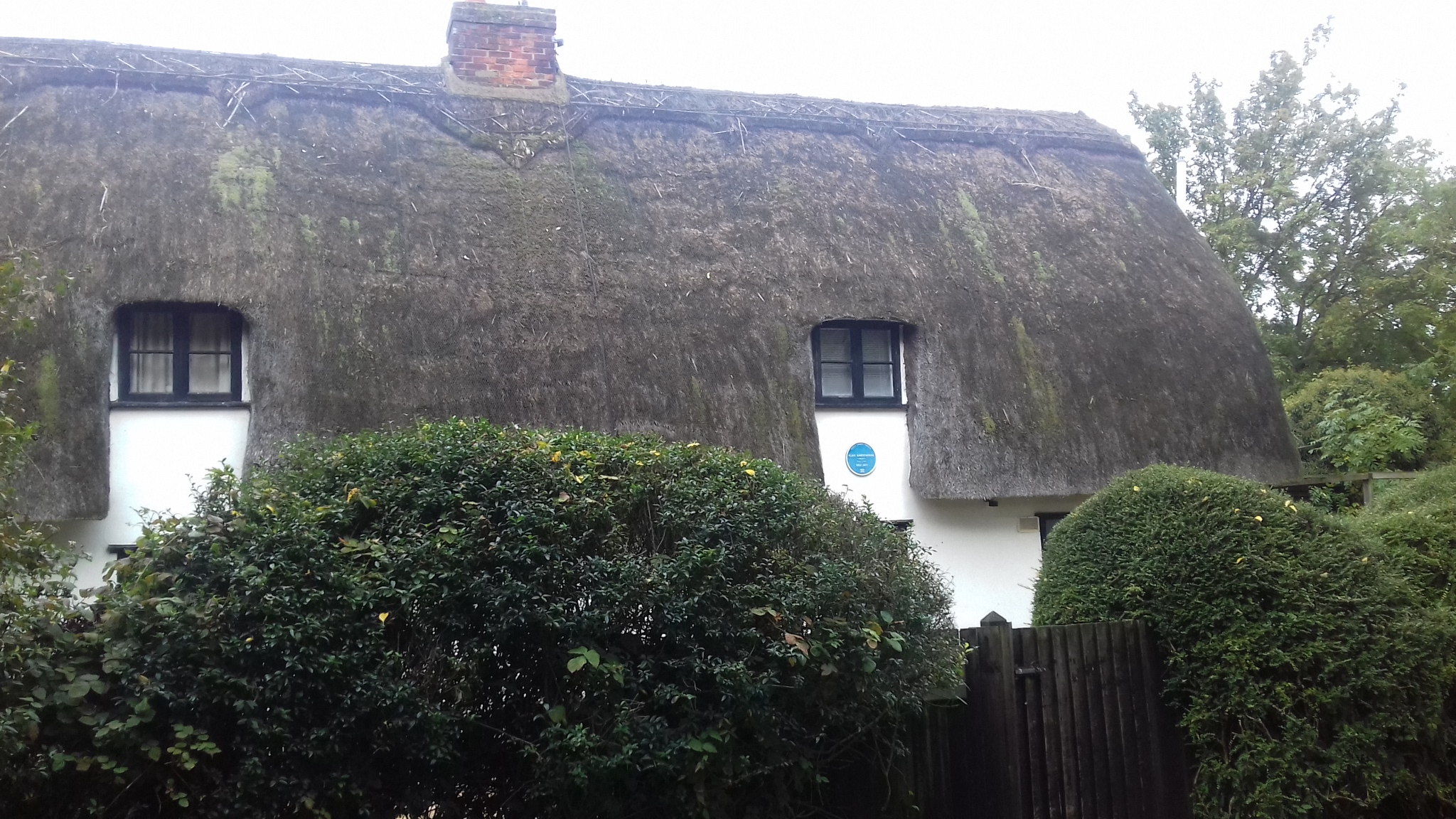 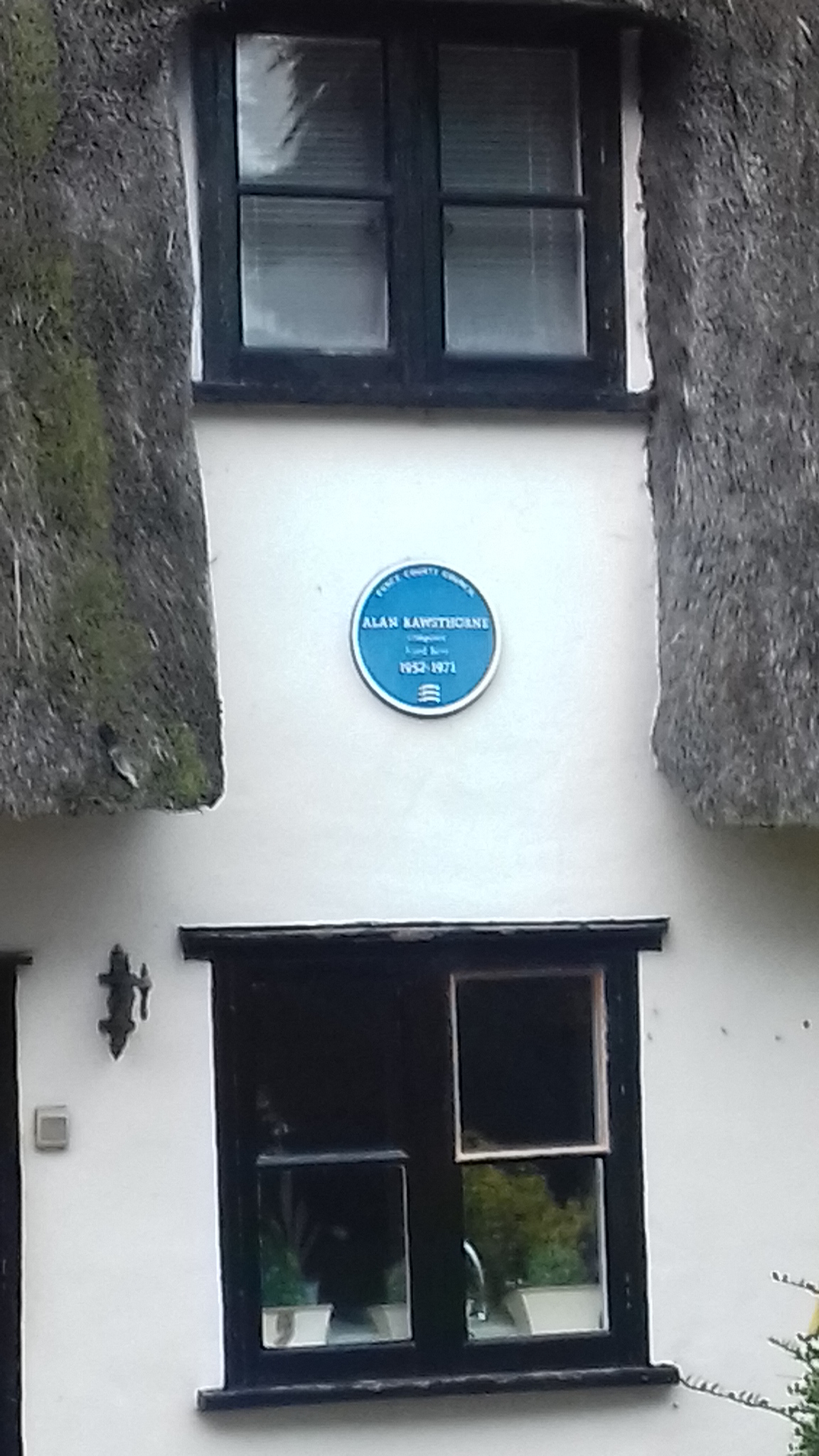 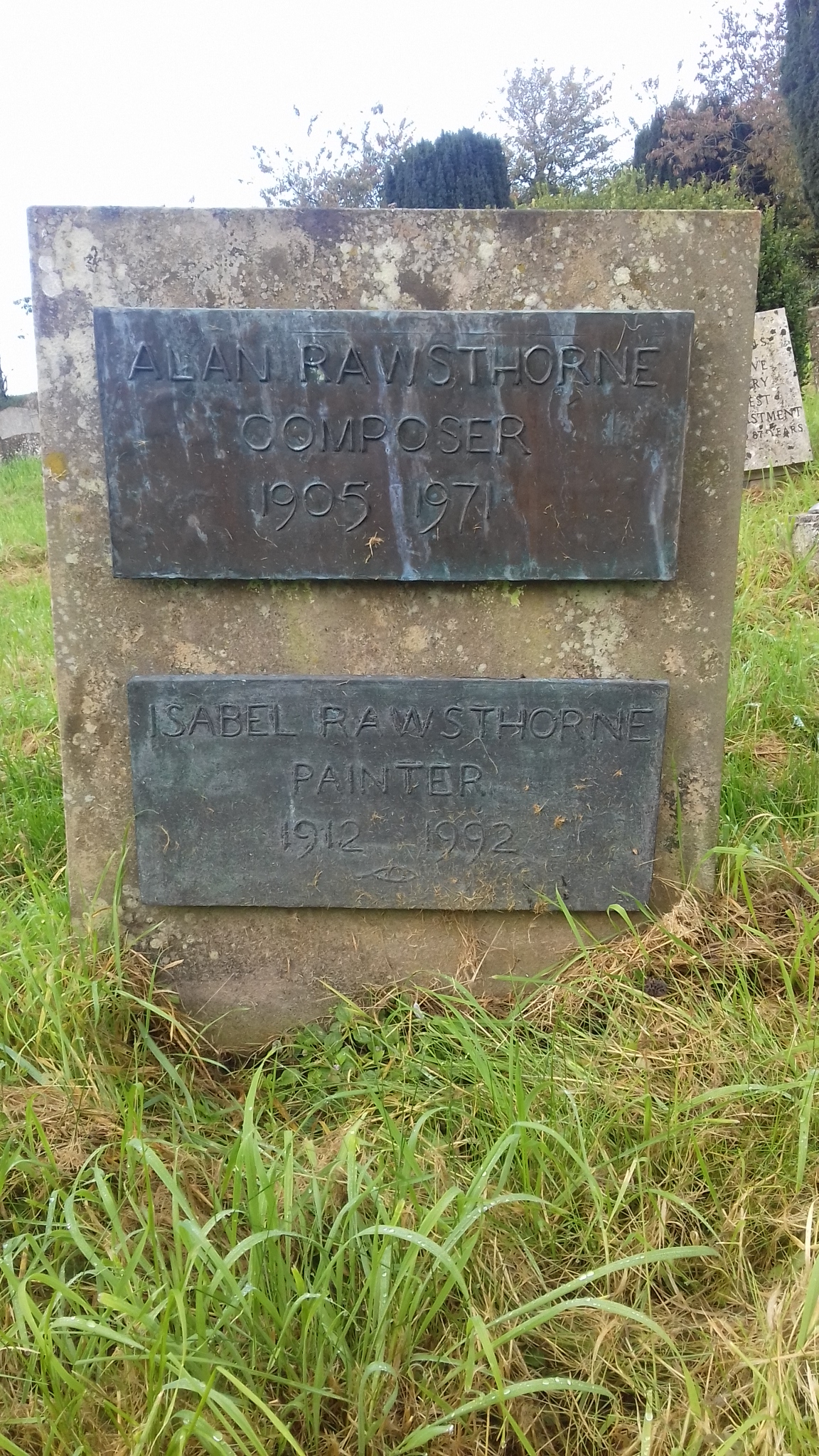 Gravestone of Alan Rawsthorne and Isabel 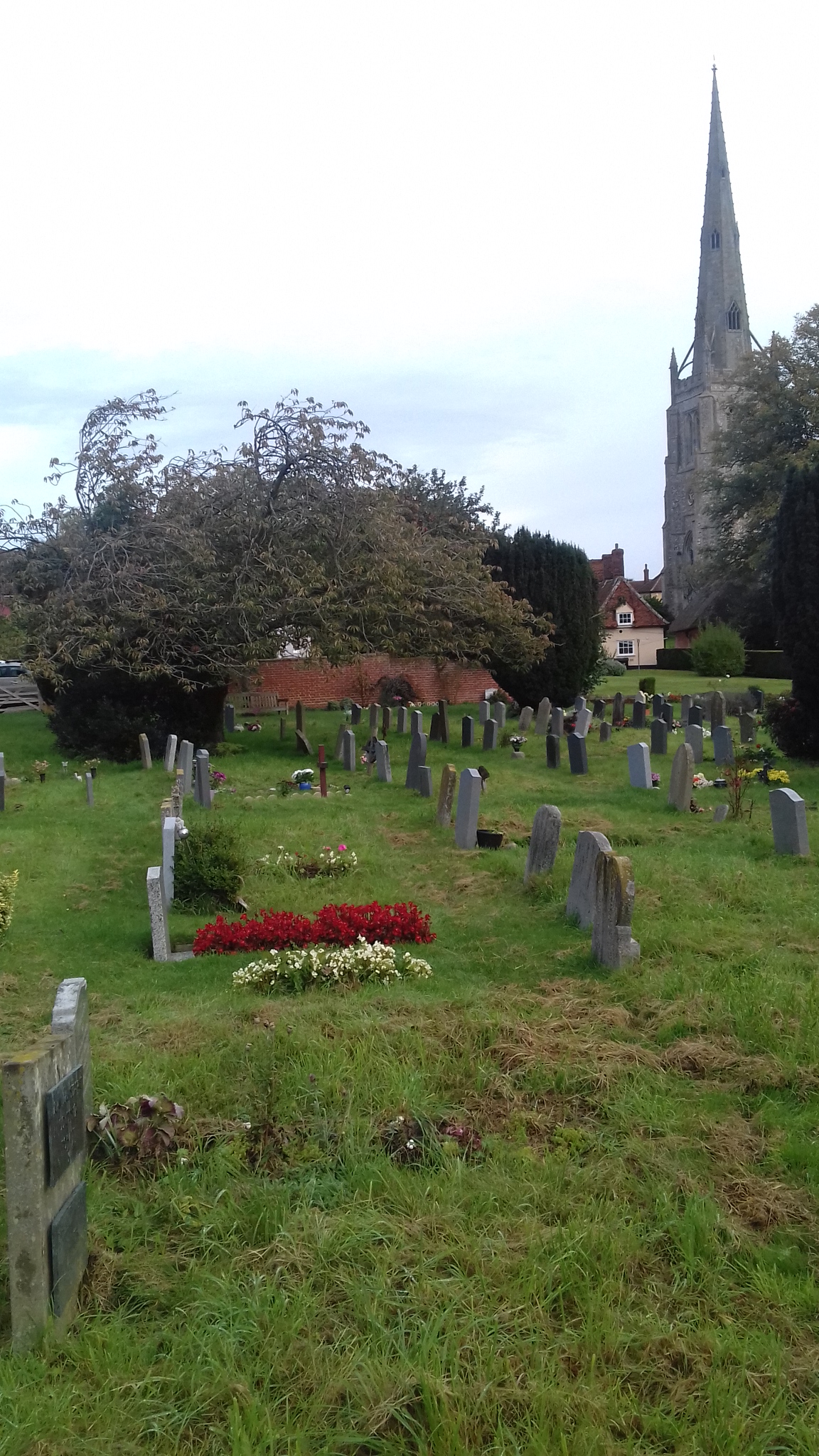 Location of gravestone of Alan Rawsthorne at Thaxted 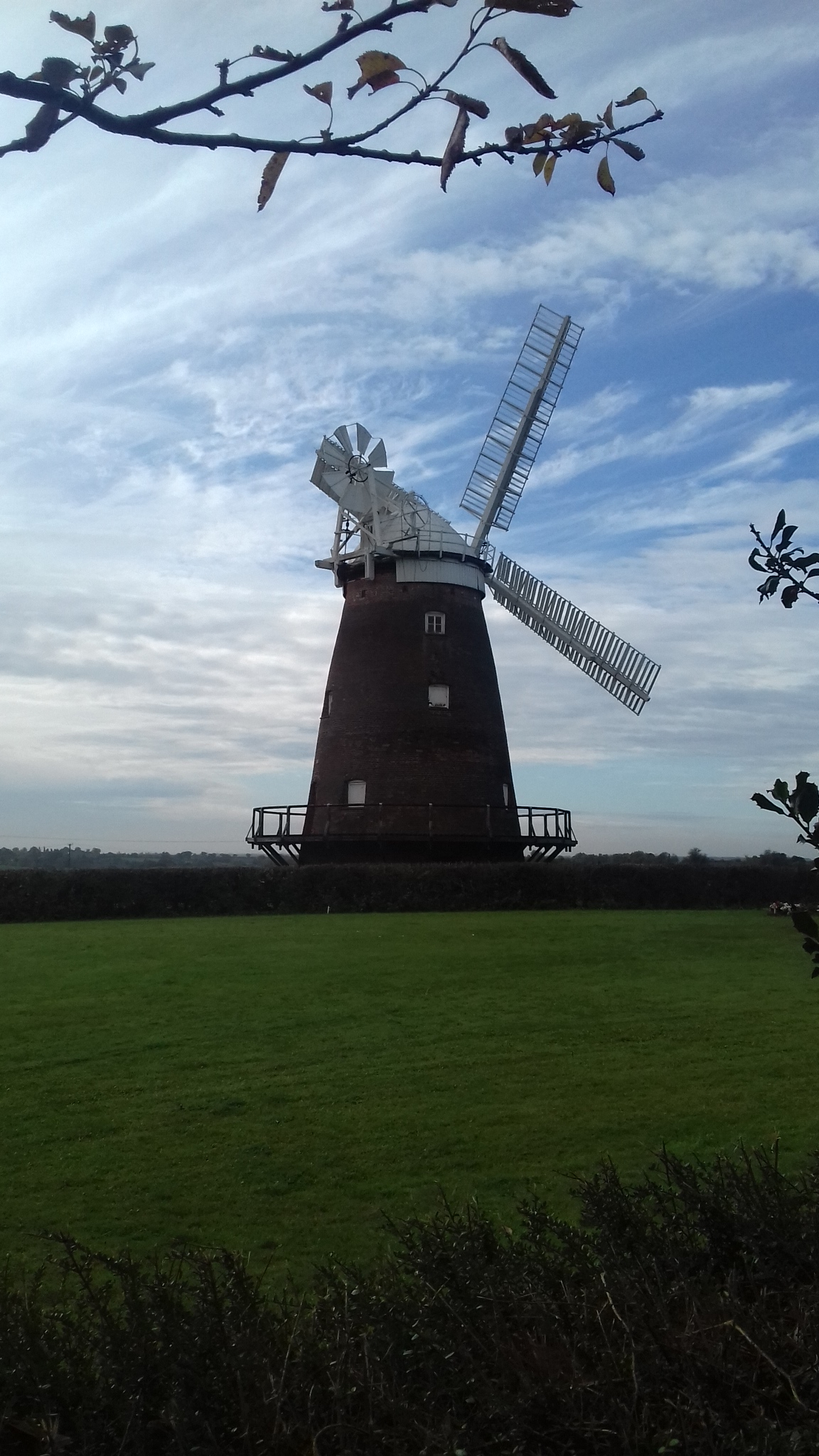