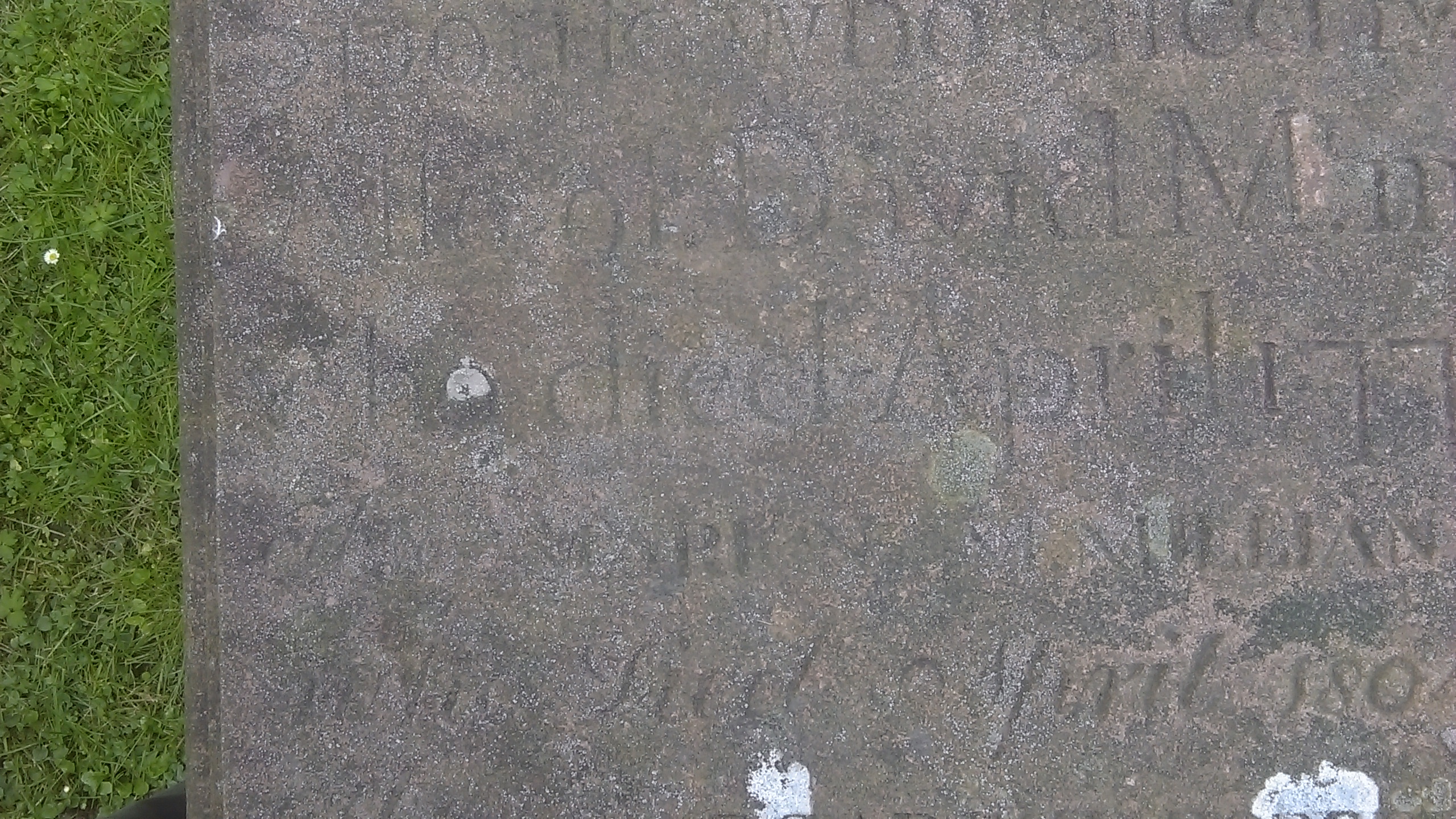 On 28th May 1744, David had sasine, followed on 1st July
1747 by his father Robert, who had sasine again for the twenty
Shilling land of Holm of Dalquhairn. David married his kins-
woman, Marion MacMillan of Brockloch in 1741, so uniting the
Principal MacMillan families in Galloway. The date of his death
is uncertain, but he left issue :—
John succeeded to Holm and Brockloch.
William was a solicitor in Newton-Stewart
Thomas of Lamloch.
James died at Lamloch in 1821.
Robert died at Palgowan in 1841.
Janet married a Mr. Jackson in Waterhead
Elizabeth married J. Alexander of Mackelstane, Parish
of Dalry.
Marion married a Mr. McAdam in Dunaskin.