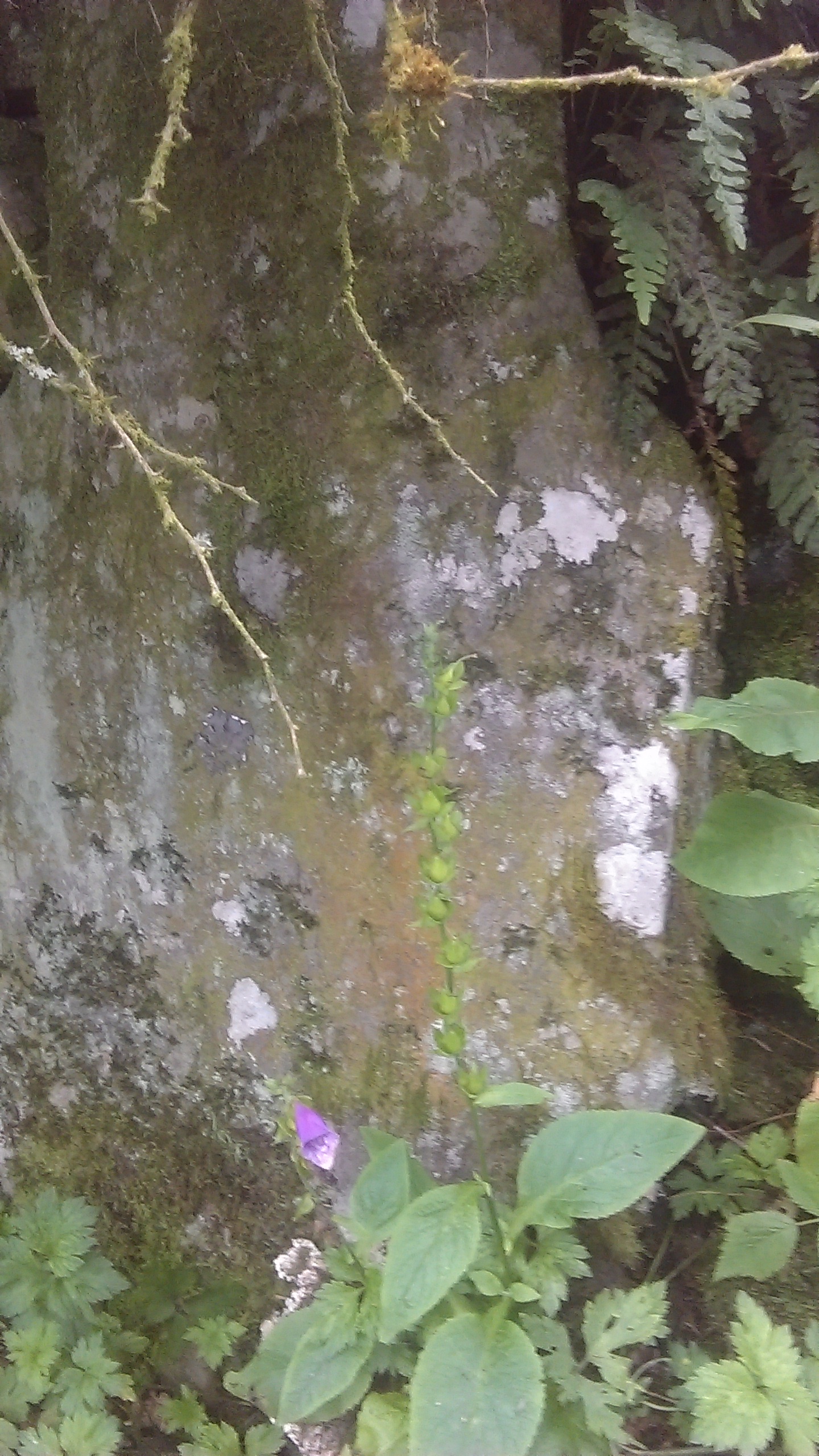 David was living in Braidenoch when he took a lease of
Furmiston and Marbrack. Shortly after 1719, he was in a
position to purchase Nether Holm of Dalquhairn. In 1734 he
purchased Auchenshinnoch and on the Auchenshinnoch Slab
Cross is engraved the following :- “DAVÌD MCMILLAN AND
FLORANC HOUATSON BOUGHT AND PAYED THIS GROUN THE
YEAR 1734.”*
He married Florence Howatson and had issue : Robert,
who succeeded to Holm, and David, to Auchenshinnoch. The
father died at Marbrack.

Somerled Macmillan writer of the book Clan Macmiland is of the opinion that Gilbert was progenitor of the Galloway branch of Macmillans when the occasion of his coming south arose when he and some of his clansmen acted as an escort to Robert the Bruce in 1306, after he had been defeated by the MacDougalls at Tyndrum.

Three years later,in 1309, Gilbert is styled as the Baron of Ken. 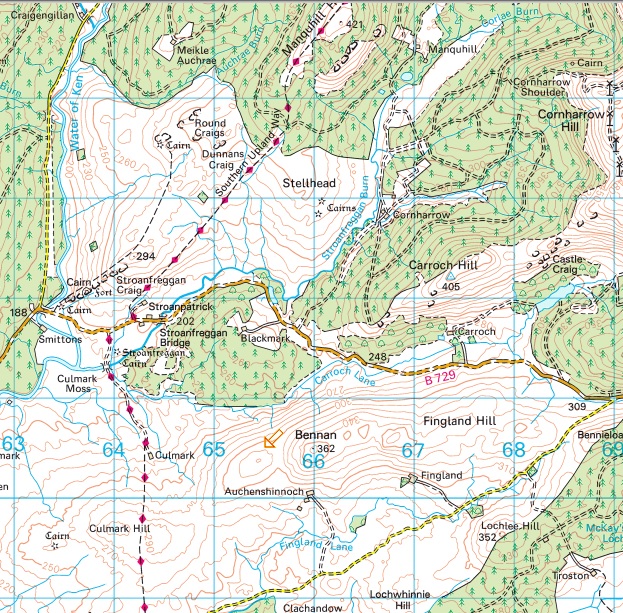 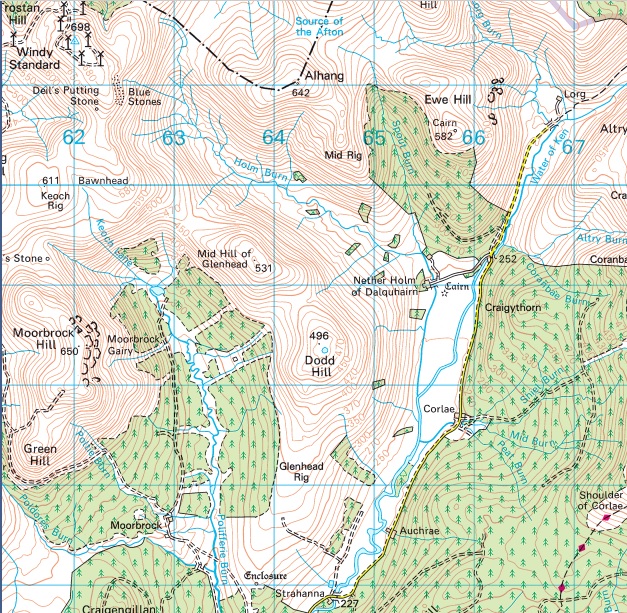 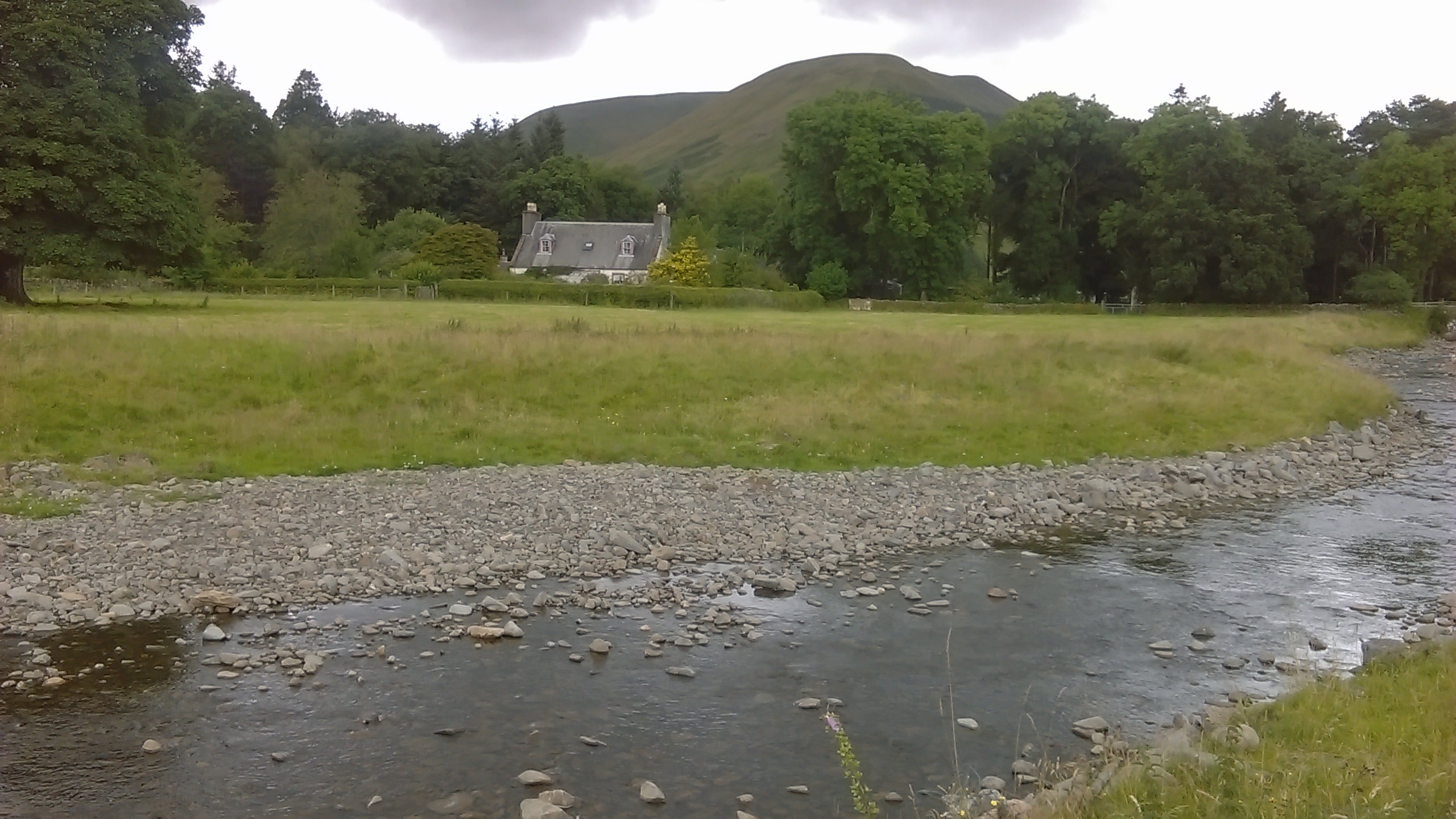 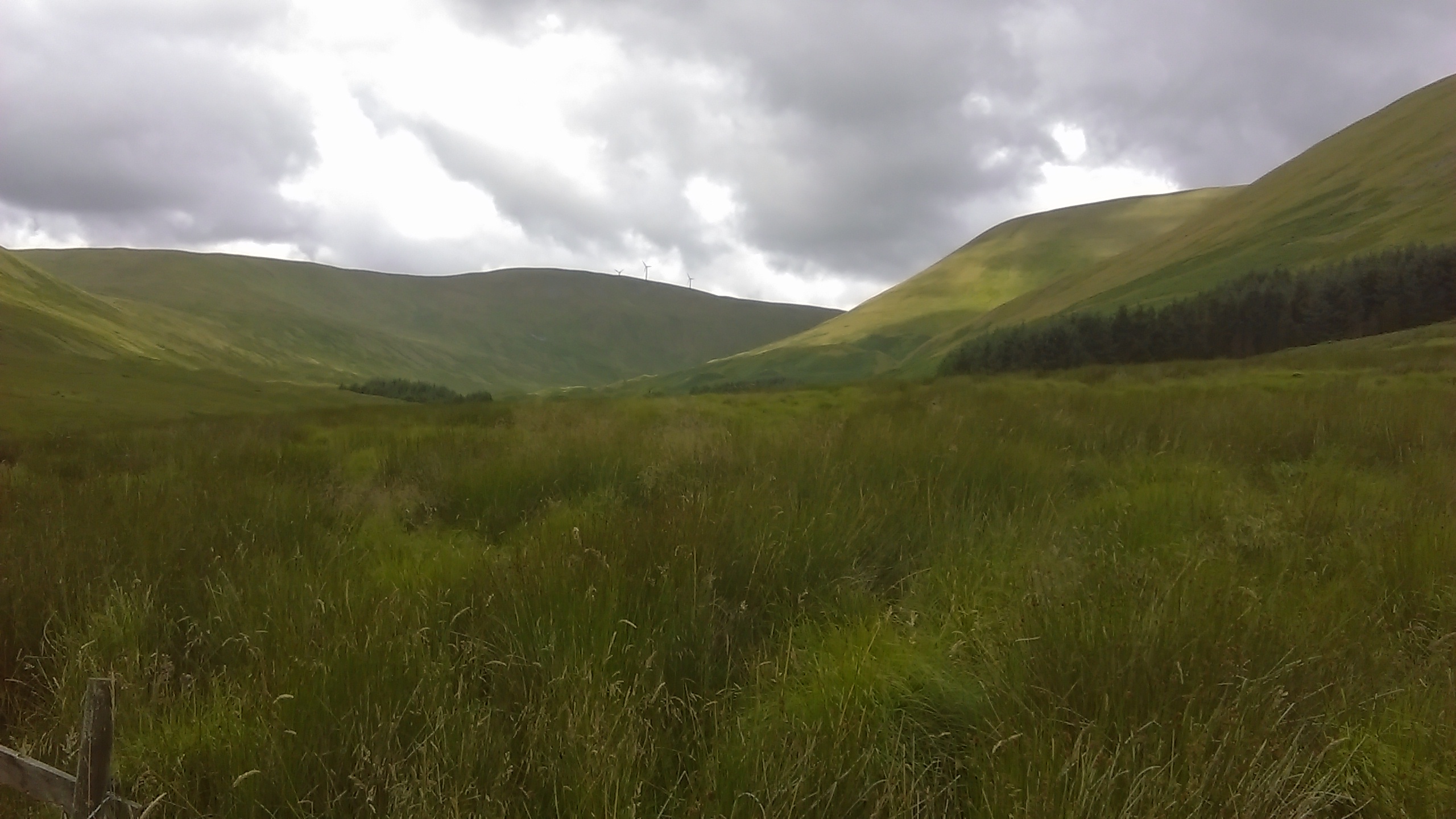 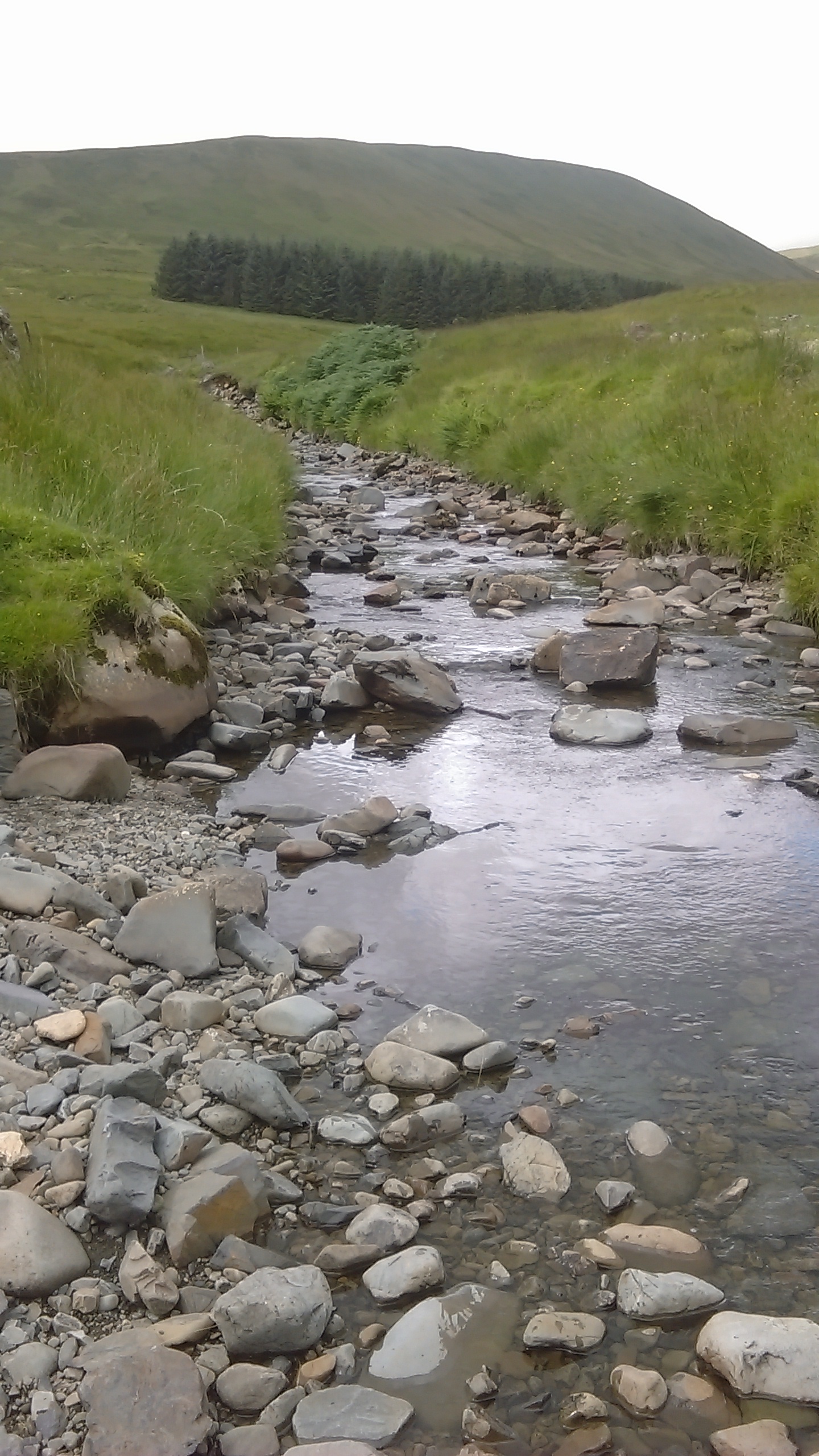 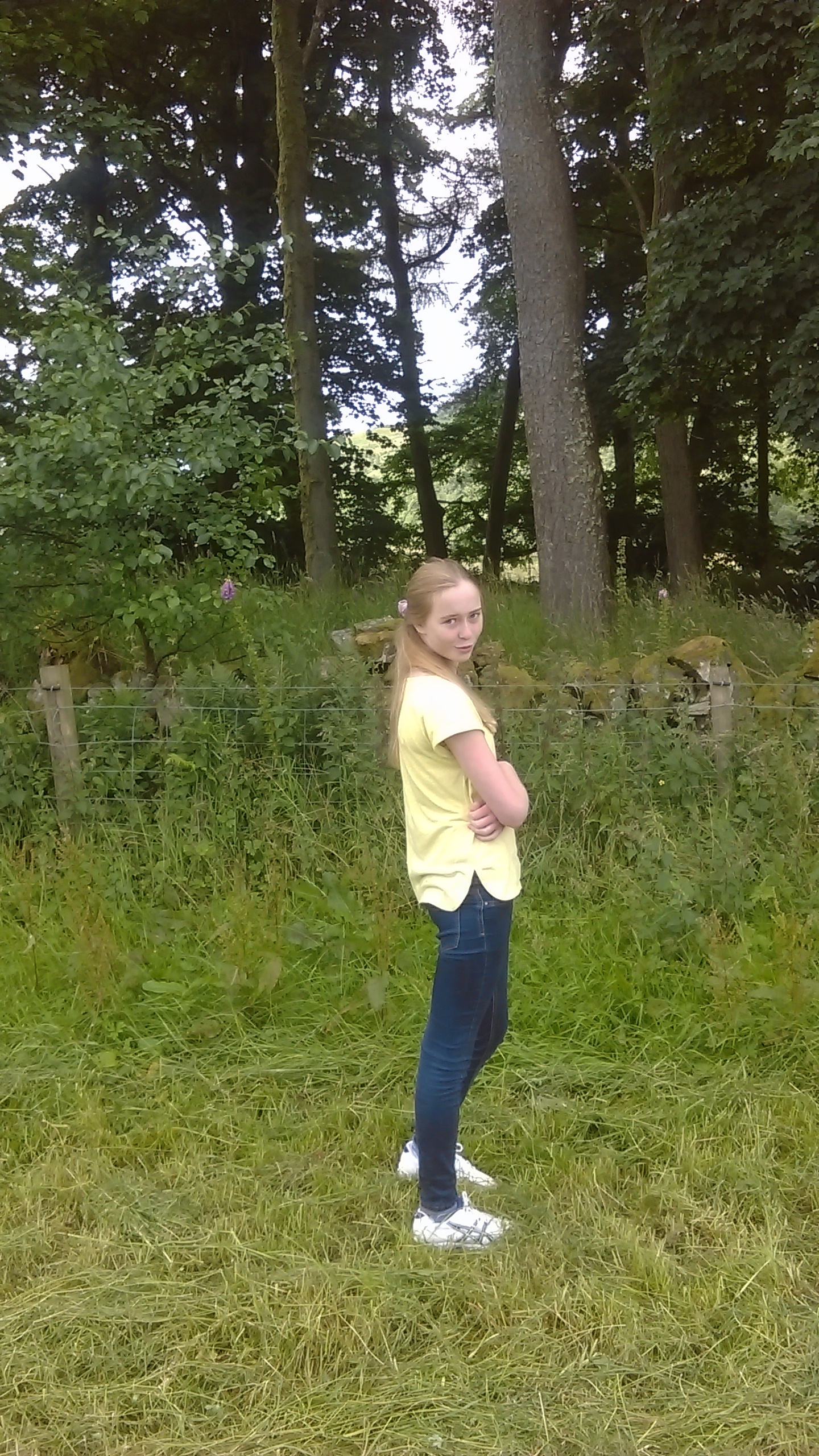 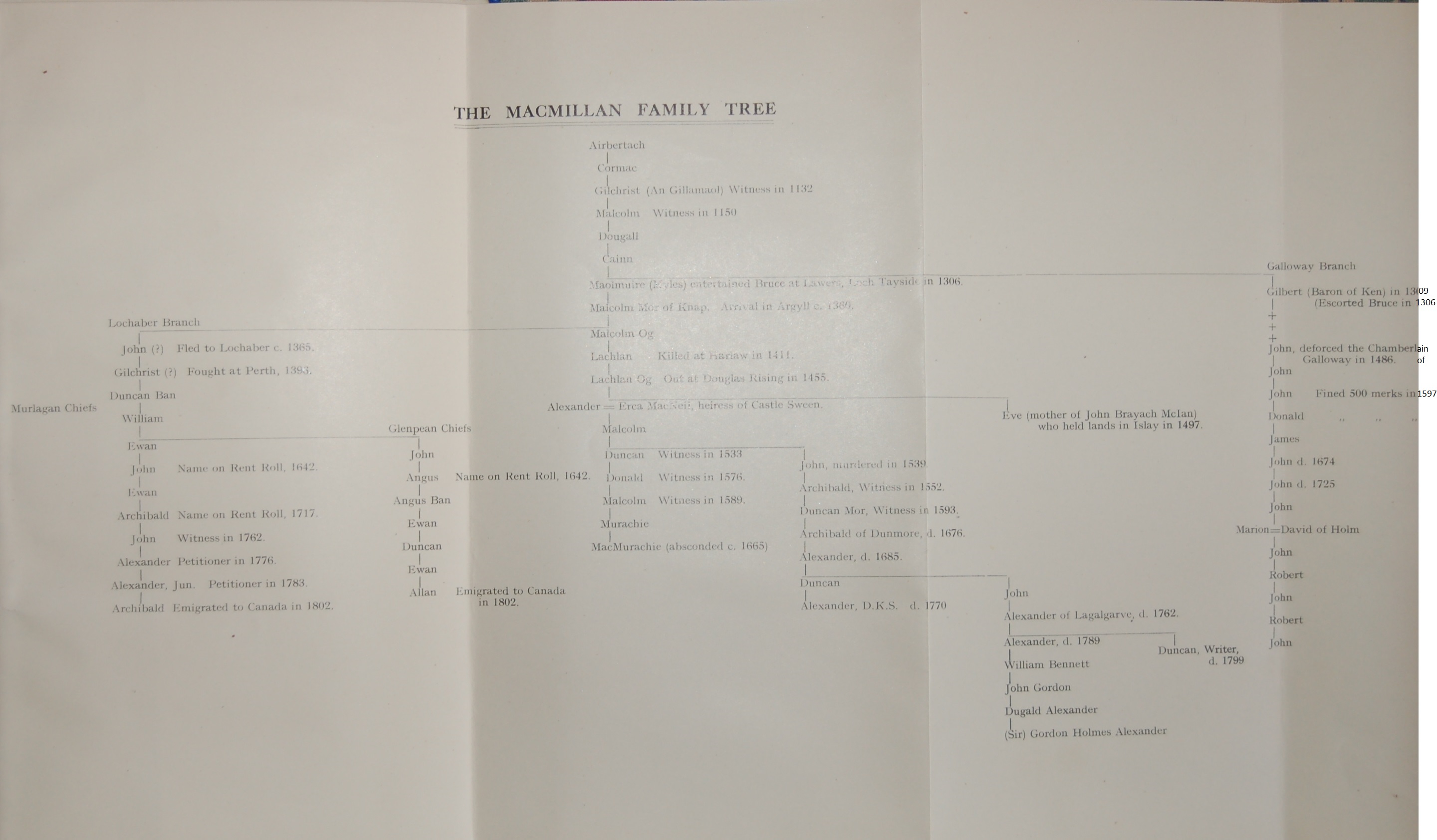 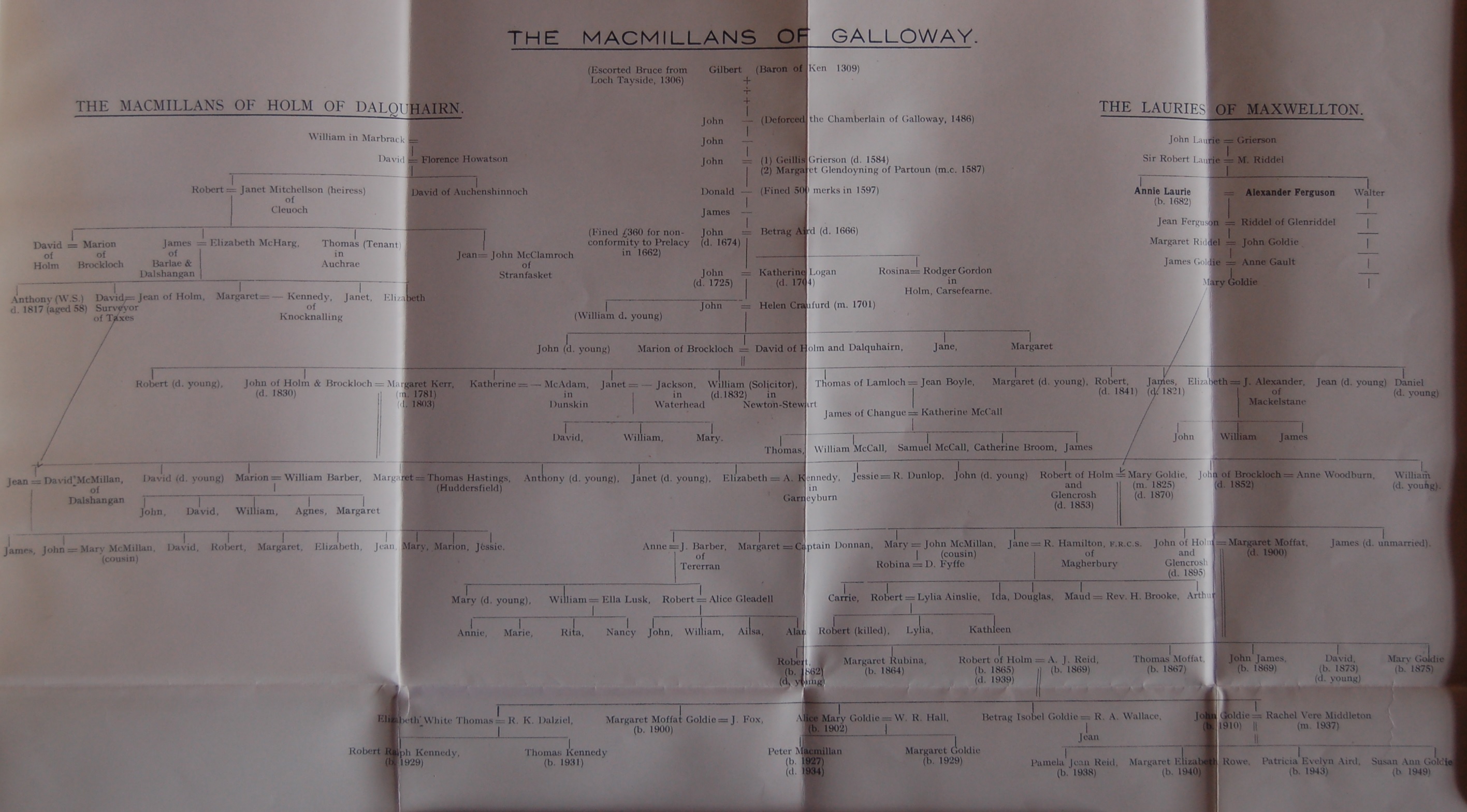