In 1902 on the 5th September, his father, Samuel Radcliffe Platt who was the head of Platt Bros a large Textile Machine Company in Oldham, died aged 52.

From April 1904 until July 1909, he was at Eton in Mr. Tatham’s house. Although he won none of the major subject prizes, he consistently won prizes for his performance in Trials (end of term exams) and holiday tasks, as well as getting three distinctions in Trials. He ended up as Captain of the Oppidans, the senior non-Scholar in the school, and was a member of the Eton Society (Pop).

In the First World War he was a Lieutenant in the Royal Field Artillery, 3rd (Northumbrian) Bde, and was killed in action on 27 March 1916 by shell fire on Hill 60, near Ypres, aged 25.
He is buried at Railway Dugouts Burial Ground, Belgium. Grave Ref: III. E. 13. 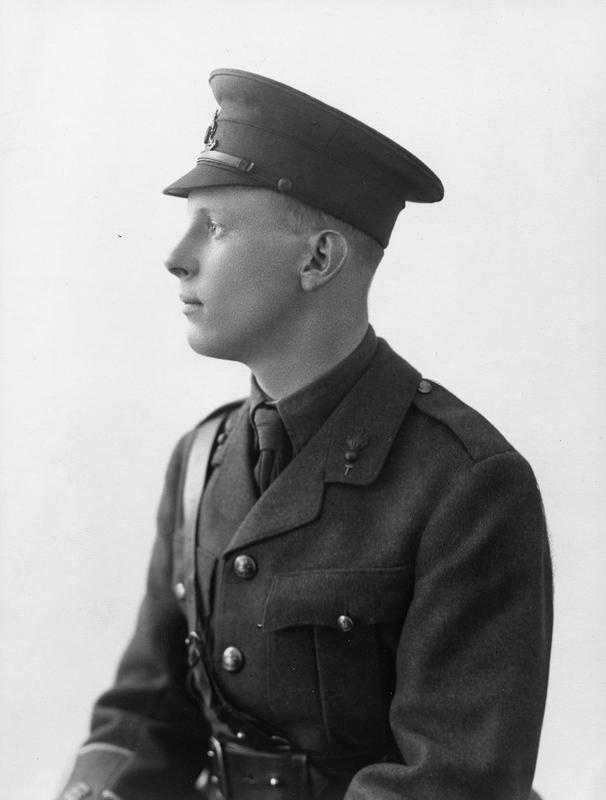 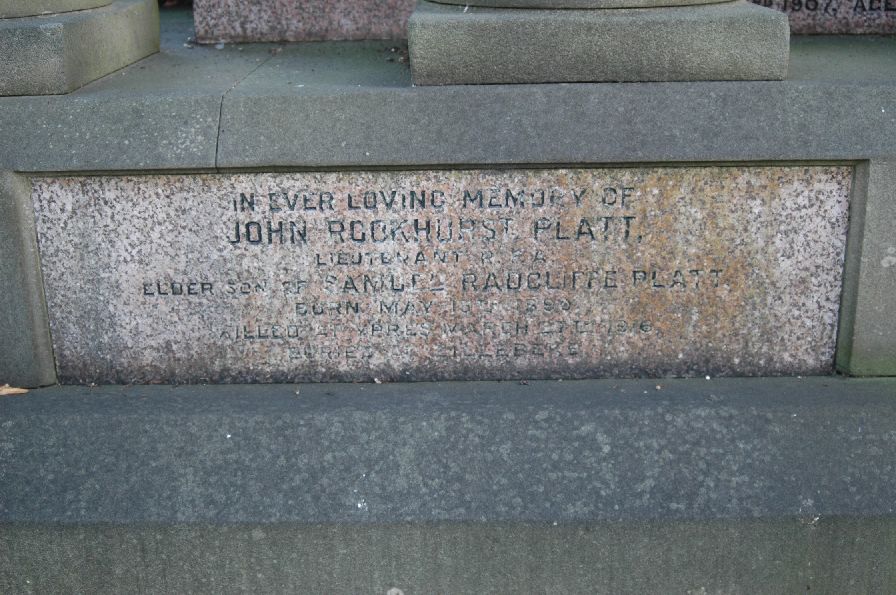