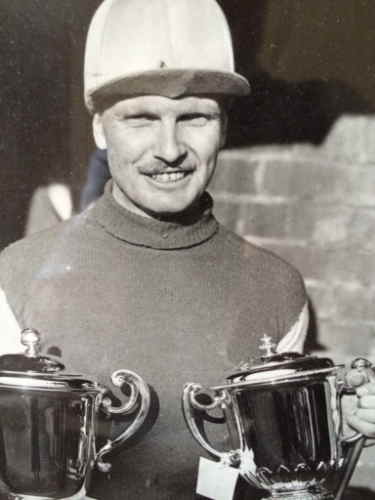 3rd King's Own Hussars in Battle of El Alamein:
In March 1942 the 3rd King's Own Hussars became part of 9th Armoured Brigade, with which it fought at El Alamein, supporting 2nd New Zealand Division. With the rest of 9th Armoured Brigade it took part in 'Operation Supercharge' on the 2nd November 1942 where the Brigade suffered heavy causalities while effectively charging enemy anti-tank gun positions. At one time in the battle 'A' Squadron had suffered such losses that it had to be replaced by the re-formed 'B' Squadron. By the end of the battle the whole of 9th Armoured Brigade only had 19 serviceable tanks left (having lost 103 tanks in total), which then continued to serve under command of 1st Armoured Division. The cost to 3rd Hussars was appalling, with 47 out of 51 tanks being destroyed and 21 officers and 98 other ranks casualties. However such was the esteem in which they were held, that the 3rd Hussars were awarded the honour of wearing the Fern Leaf, the New Zealander's Divisional Badge. This privilege continues today, carried by all vehicles of the regiment and those it has been amalgamated with since the end of the war.
In January 1943, the Regiment moved to Aleppo in Syria.
http://www.desertrats.org.uk/orgarmour.htm#H3
http://en.wikipedia.org/wiki/Second_Battle_of_El_Alamein

Extract from Frank Wallbank's diary - a fitter in the regiment
2 November 1942
Zero hour was 10.20. Within 3 minutes 1000 field guns and 300 naval guns were sending over all they'd got. Planes were going over continuously all through the night and by midnight our Tank Division was on its way to take up positions in the Balge, which the Australians have gained. 4 am found our Brigade approaching the 3rd ridge which, bristling with 88's and 105's promises to be a desperate sortie. During the night the Aussies gained the objective, cutting off 5,000 Jerries in the NW corner up against the coast. At first light the Brigade topped the second ridge and began to cross the plain beyond where Jerry had all his anti-tank and machine guns. Half way over, a heavy smoke-screen blotted out their view, but they kept steadily on at 3 mph until it cleared when they found themselves right among the enemy. Then it was who could hit first. For 3 hours it was toe-to-toe slogging and though our lads took a hell of a battering, their job was done. The 10th Armd. Corps. equipped with every latest type of weapon, passed through the gap and are now getting into position for the great tank against tank battle which has been eluding our Army for days. In the South sector alone, Jerry lost over 60 tanks and 21 planes today (Nov 2nd)
A report just issued says that the 9th L have destroyed over 100 Mark 111's and IV's during the two day's fighting. No complete details of our casualties yet though it is known that our losses are considerable.
3 November 1942
At dawn, with only 8 tanks left in the Regiment, our lads went in to attack a concentration of mark IV's and after knocking out 9 for the loss of 2, withdrew. The remainder we handed over to Warwickshire Yeomanry and then retired to a position 14 miles back. The Army Commander and the Divisional Commander both personally brought their congratulations of the way the 9th Brigade had done an almost impossible task- 3 divisions are now attacking after passing through the gap and confidence in victory if high. So far in killed and missing our casualties are 53.

February 1942:
On Wednesday the Aleppo- Pererat train had a head-on collision 80km out. 27 soldiers, including 3 officers and 4 men of ours being killed. Today, Sunday has been the big military funeral, each coffin on a 15cwt truck, travelling through the town, to the French cemetery. Five more fellows and myself were bearers to 'Stuka' King, the squadron's favourite. Among the killed was Major Platt, our squadron leader. Beside the grave a firing party of 21 men fired a volley and Joe Peters played 'The Last Post' reveille. A very good service all through.
http://frankwallbankswar.weebly.com/section-4---syria.html 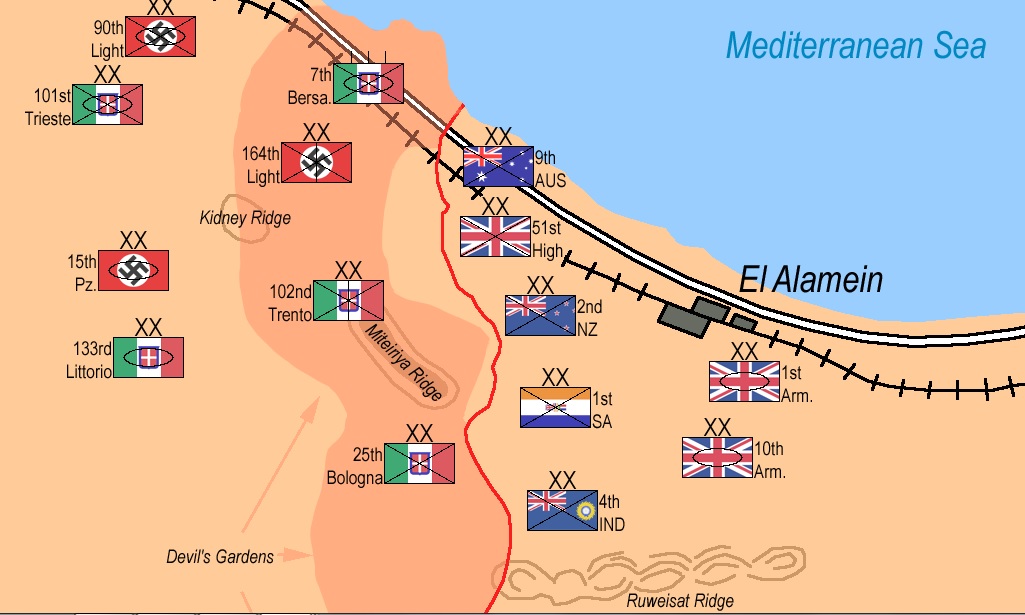 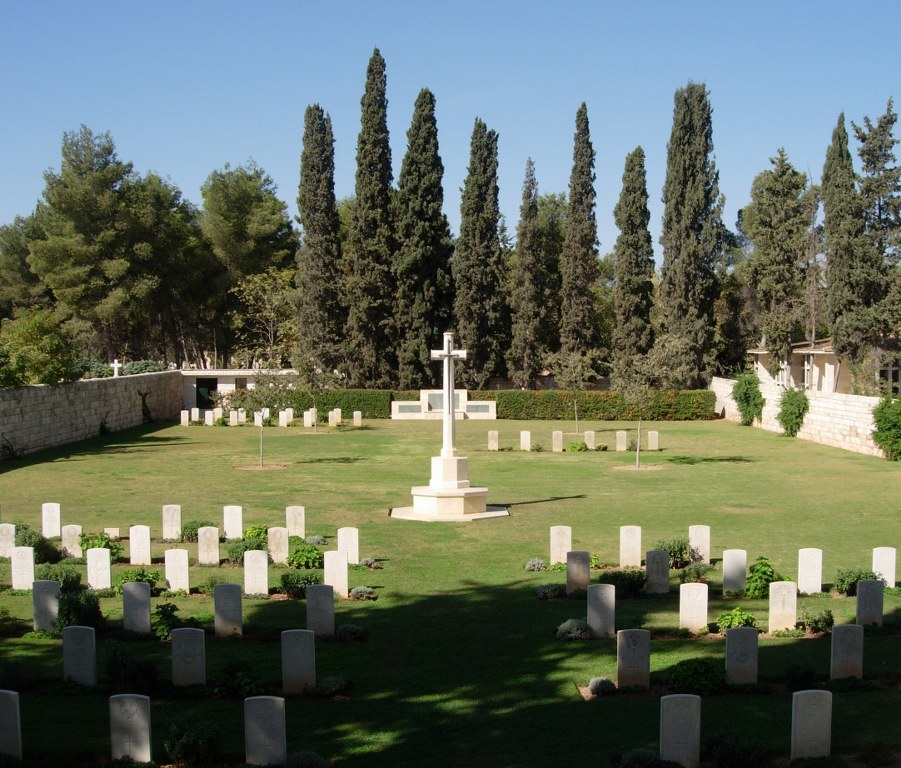 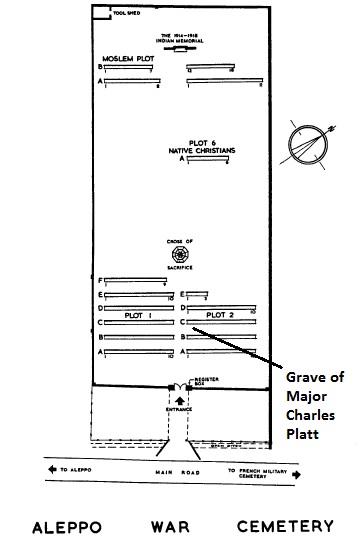 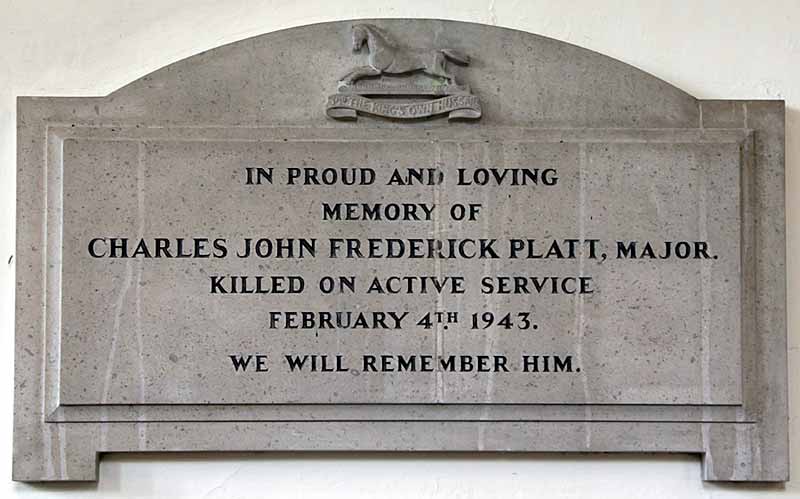 Memorial in Barnby in Willows Church