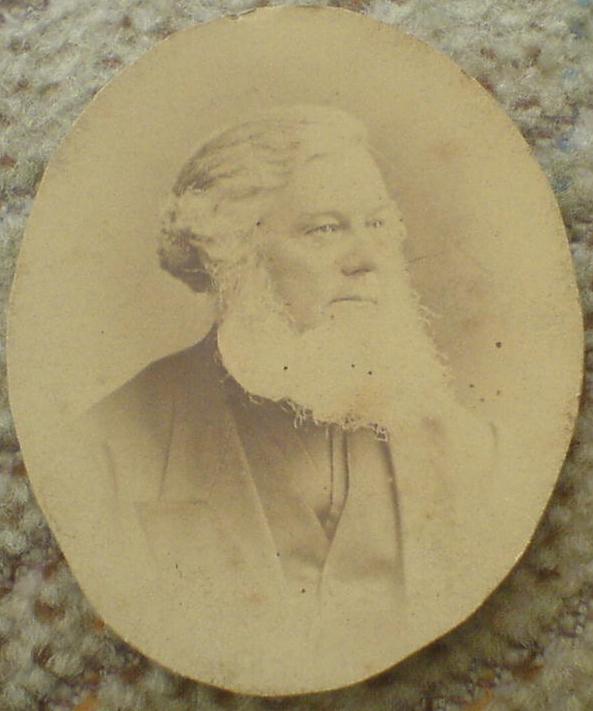 
Park Mill built c1851 by Lang Bridge and William Barnes (William was the very first person to be buried in Burnely Rd cemetery)
Nearly 1000 looms in this mill, they dyed their own yarn on the site. Products included plain and fancy goods in cotton, silk, and worsted fabrics. various owners till early 1900's.
after WW11 there was a reduction in looms. in 1959 mill closed. in 1965 Associated Dairies acquired the mill for use as a repair and garage area
Source:
http://www.accringtonweb.com/forum/f66/park-shed-mill-43736.html 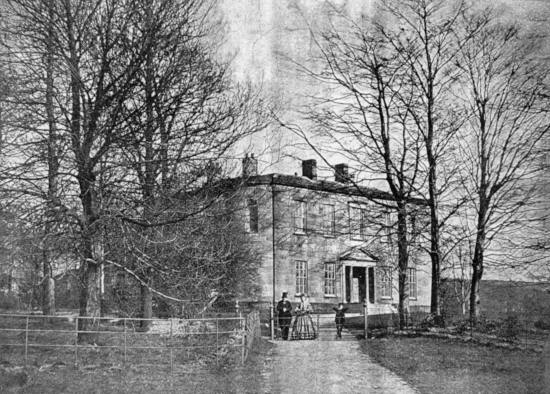 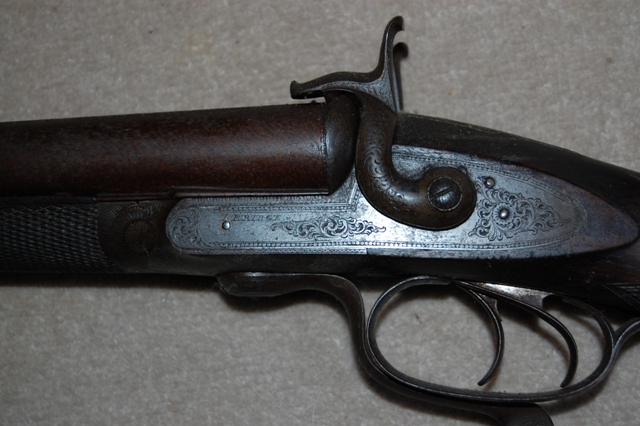 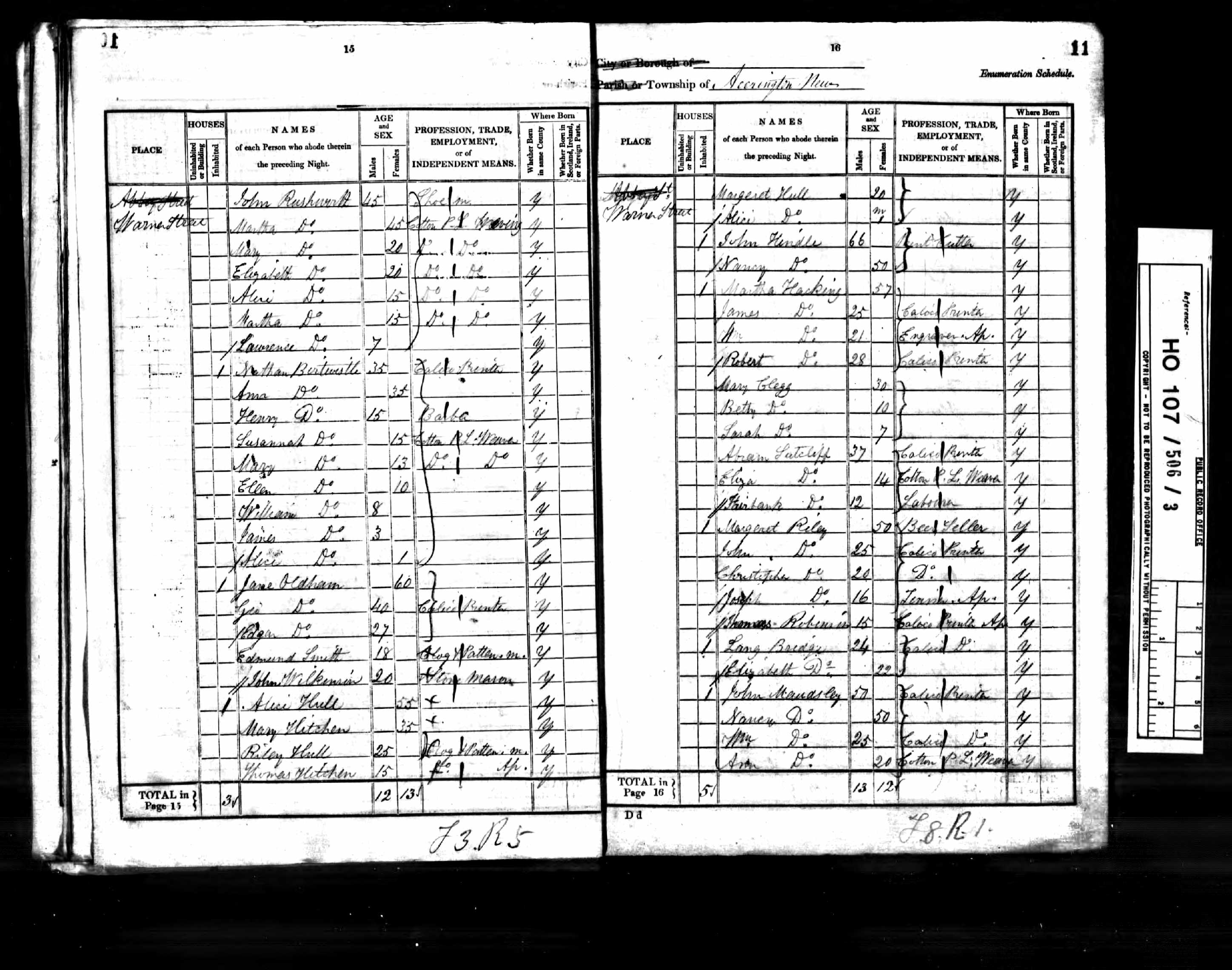 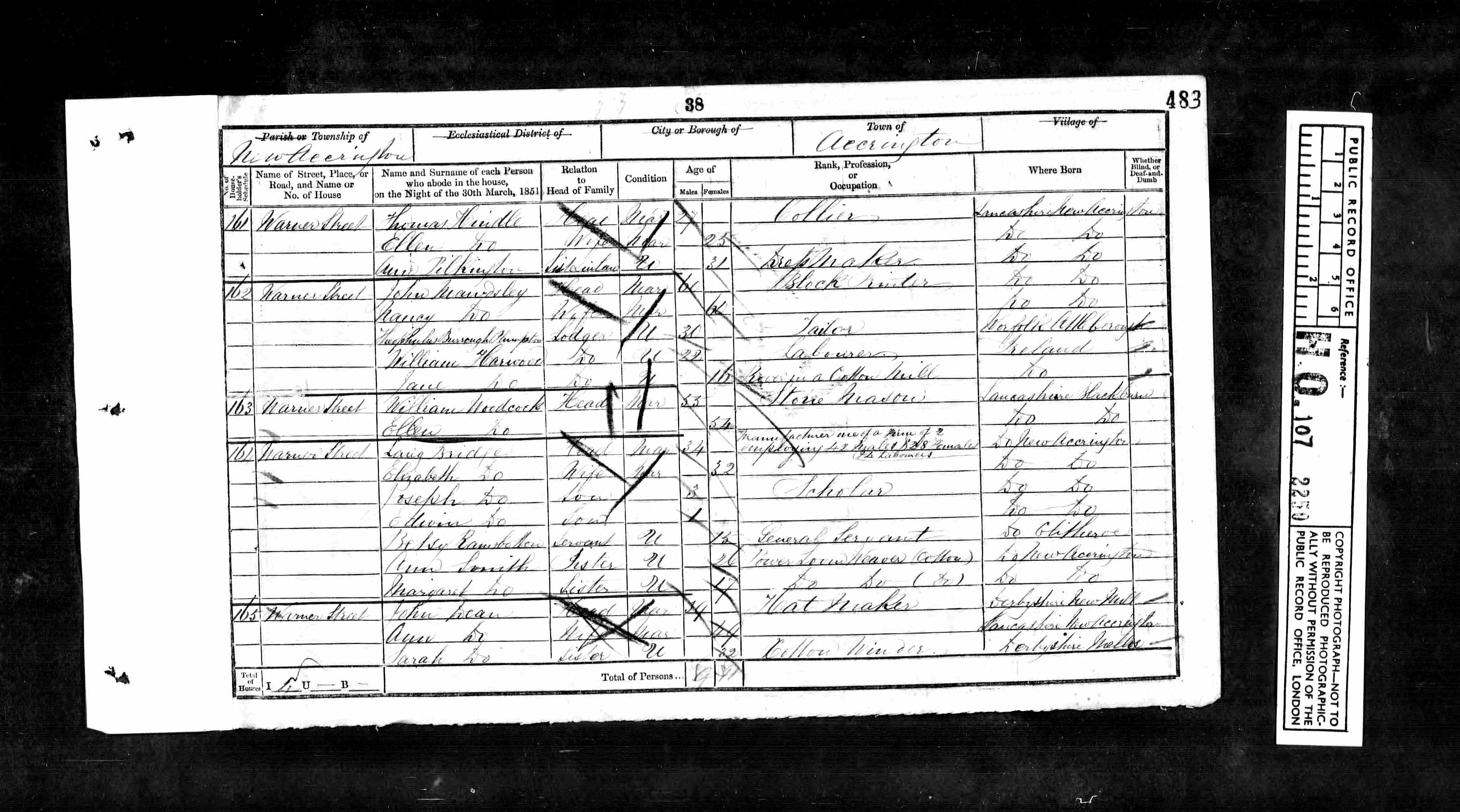 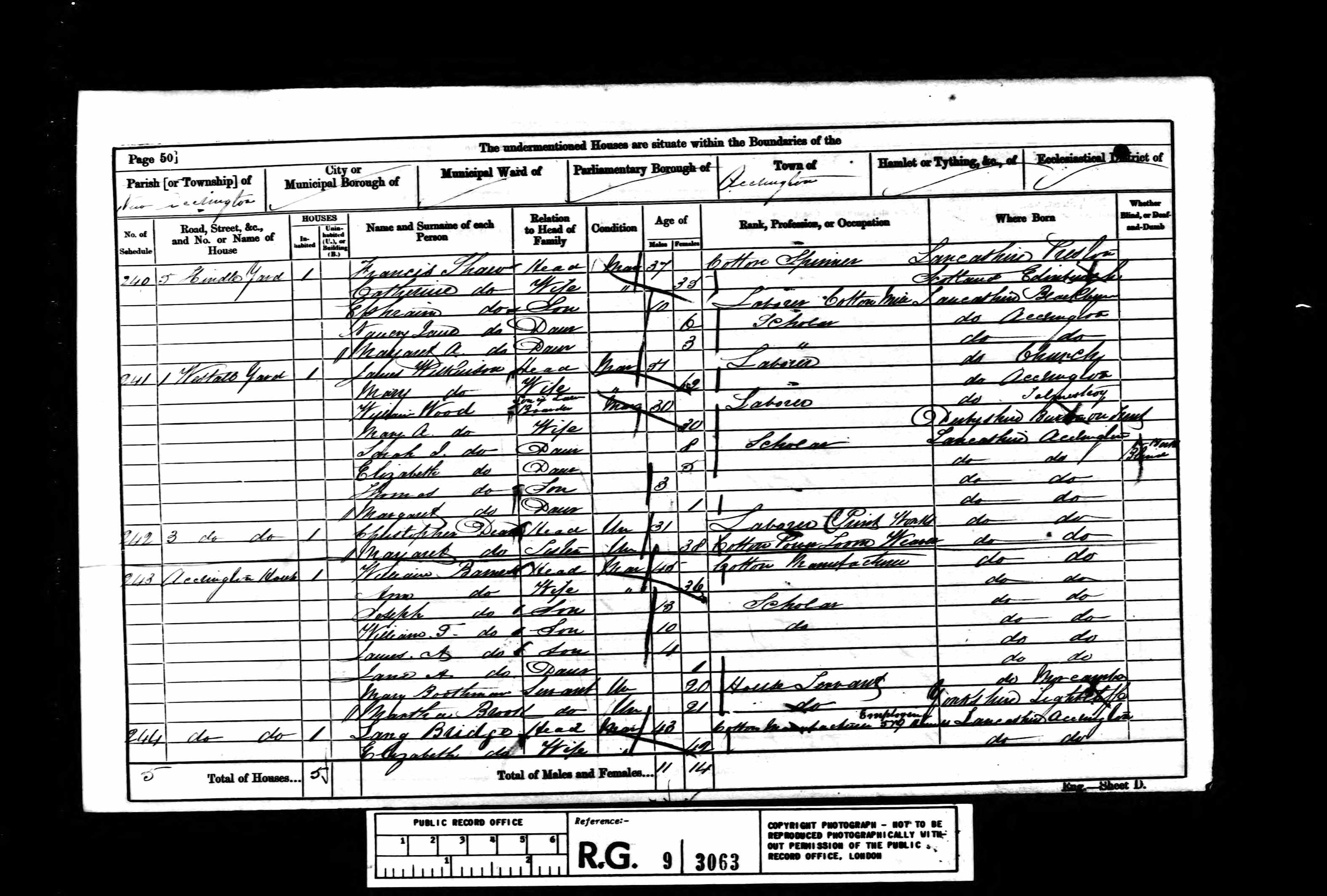 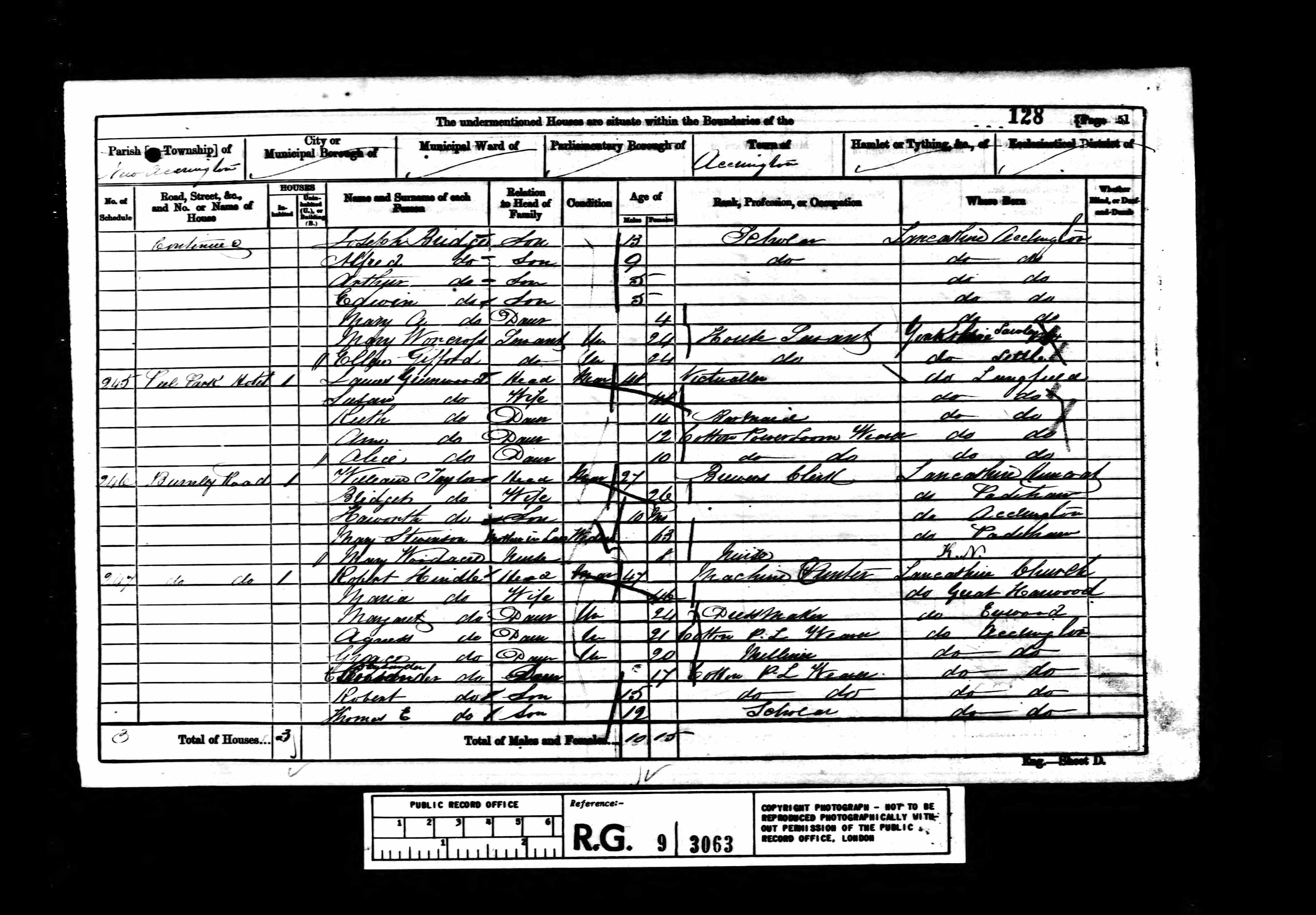 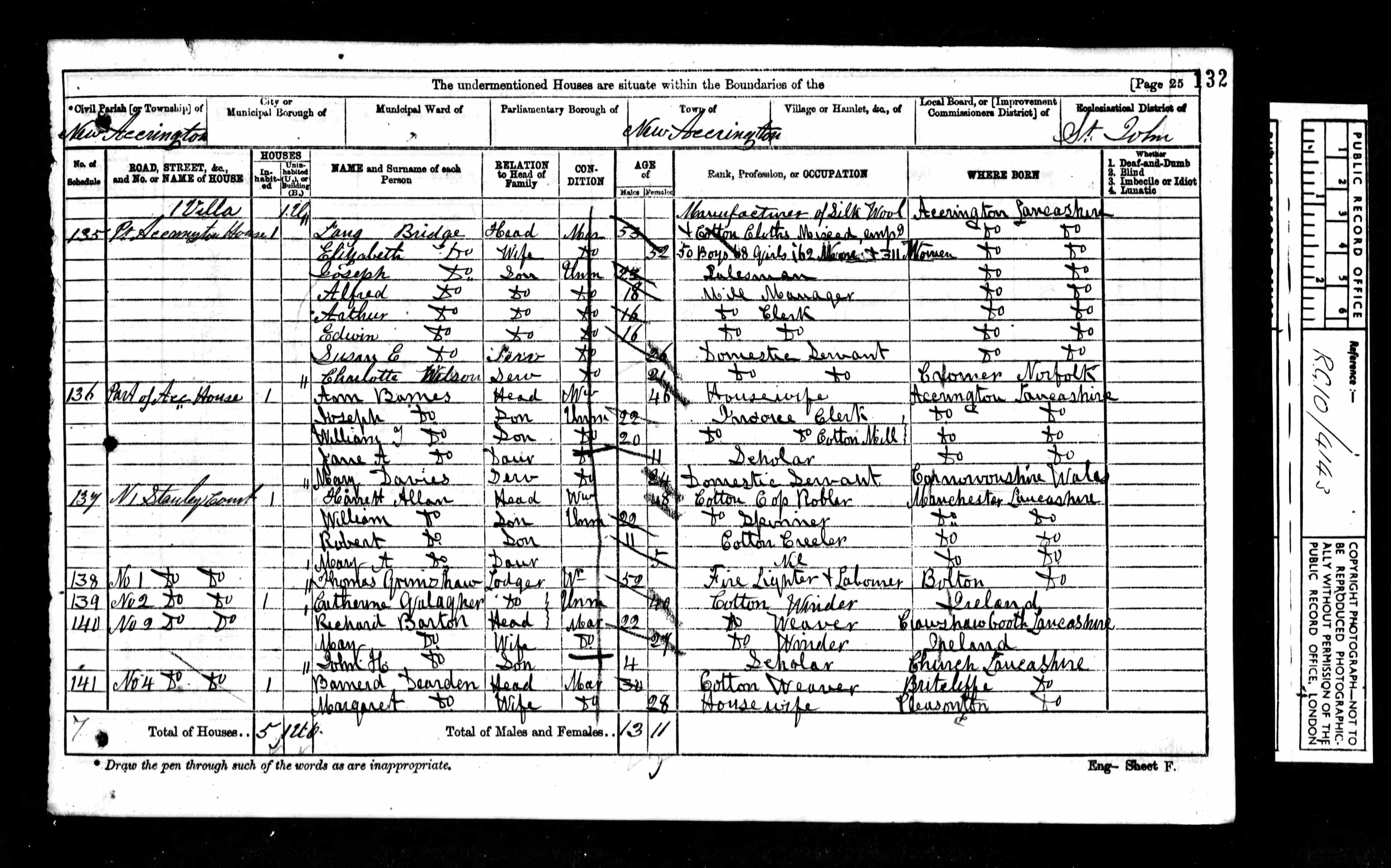 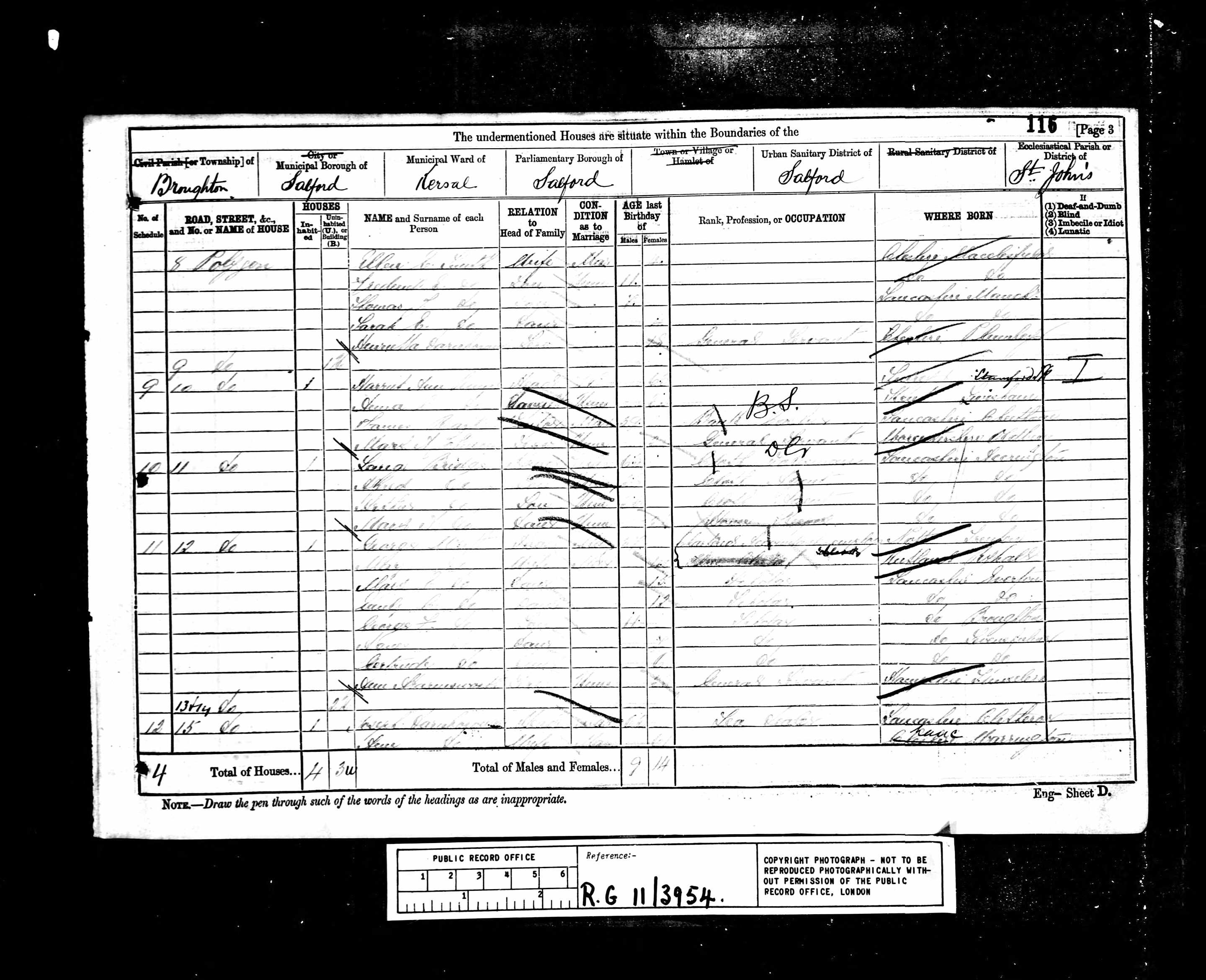