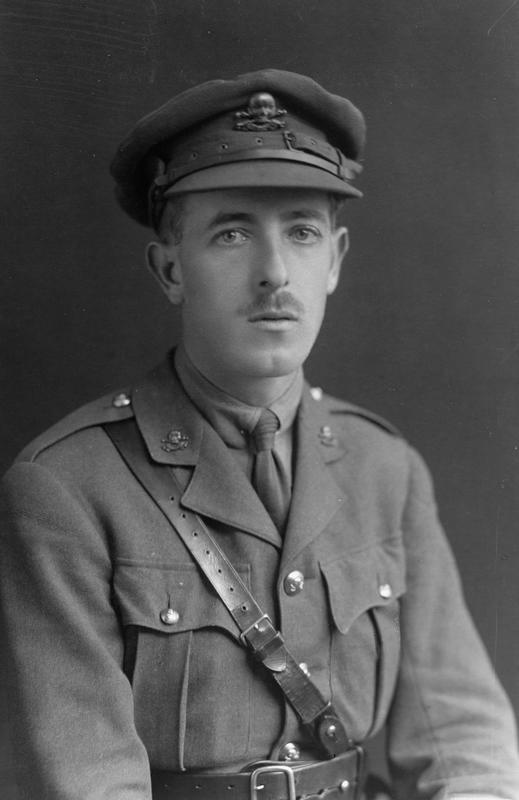 Letter from the Air Ministry in 1922 (in Service Record at National Archives Kew):
Captain L. S. Platt (Pilot) with 2nd Lieutenant T Margeison (observer) left the aerodrome at Fienvillers at 7am on the 13th April 1917 on offensive patrol in locality of Vincy-Beaumont-Palluel,
flying a F.E.2d machine No A 5150, engine no 4/250/89 and carrying Lewis Guns. They failed to return and were reported missing, but were subsequently reported by the Germans as killed.
I am to state that the patrol comprised six machines of number 57 squadron, two of the machines returned with engine trouble without seeing any enemy aircraft: one made a forced landing west of Arras, another lost the formation and encountered eight enemy machines which refused contact. The remaining two did not return. No general engagement of the patrol, therefore would appear to have taken place.

Letter from the International Red Cross, Geneva, September 11th 1917
Sir,
in reply to your enquiry of the 7th inst. respecting Capt. L. S. Platt and Lieut. Margerison attd. R.F.C., we regret to say that the following reports appear on lists dated 20.8.17 from Berlin.
"Platt L.S. Capt R.F.C. died 13.4.17."
"Margerison Liet. R.F.C. died 13.4.17."
In addition to the above report respecting Capt. Platt we may state that a letter from Berlin informed us that this officer died on the date mentioned at 9.30 near Vitry in Artois.
We have the honour to be,
Sir,
Your obedient Servants,
(Signed) Edouard Navilly
His Excellency,
Sir Horace Rumbold,
British Legation

Address at time of WW1 was St Bruno, Sunningdale. 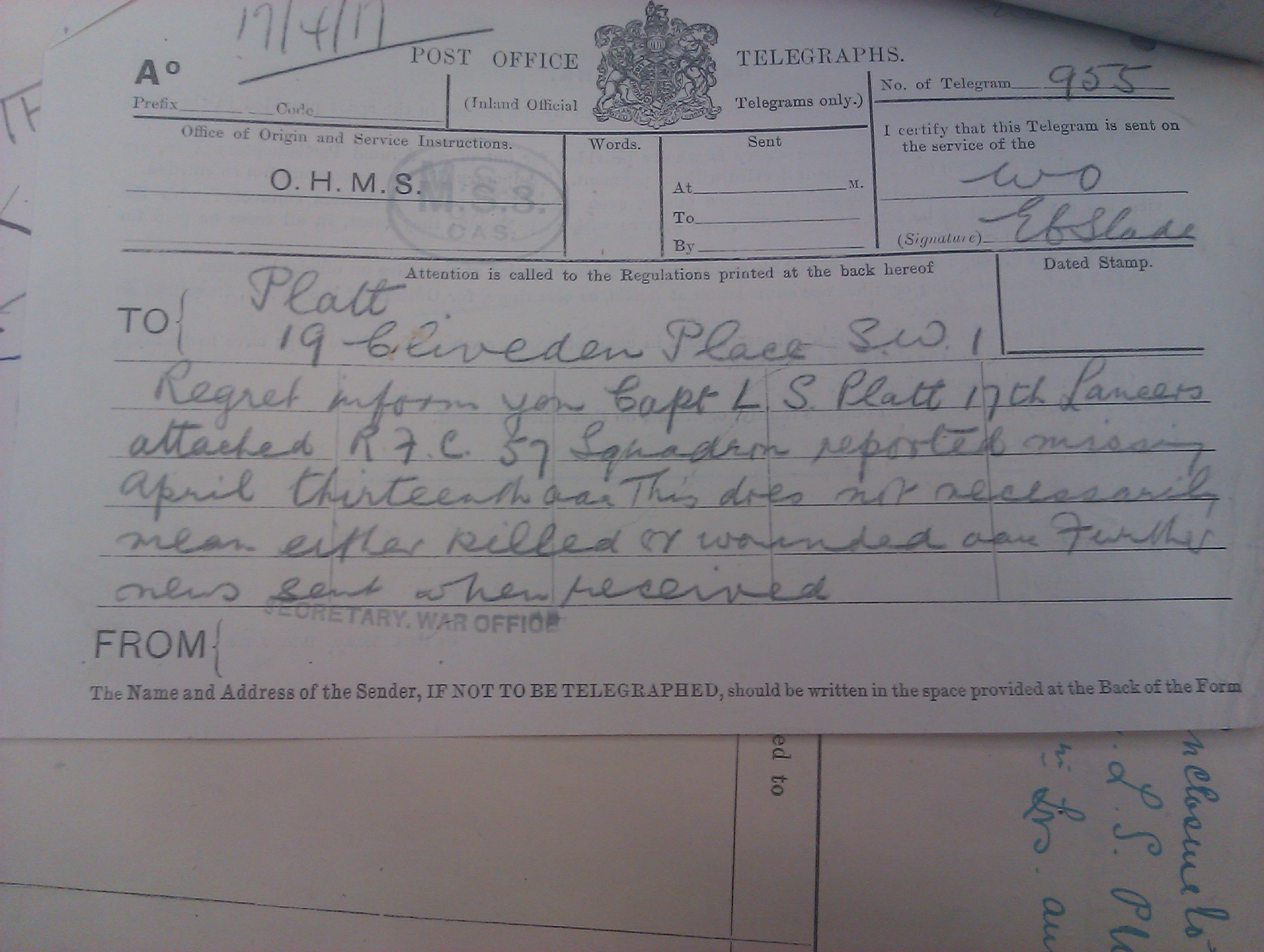 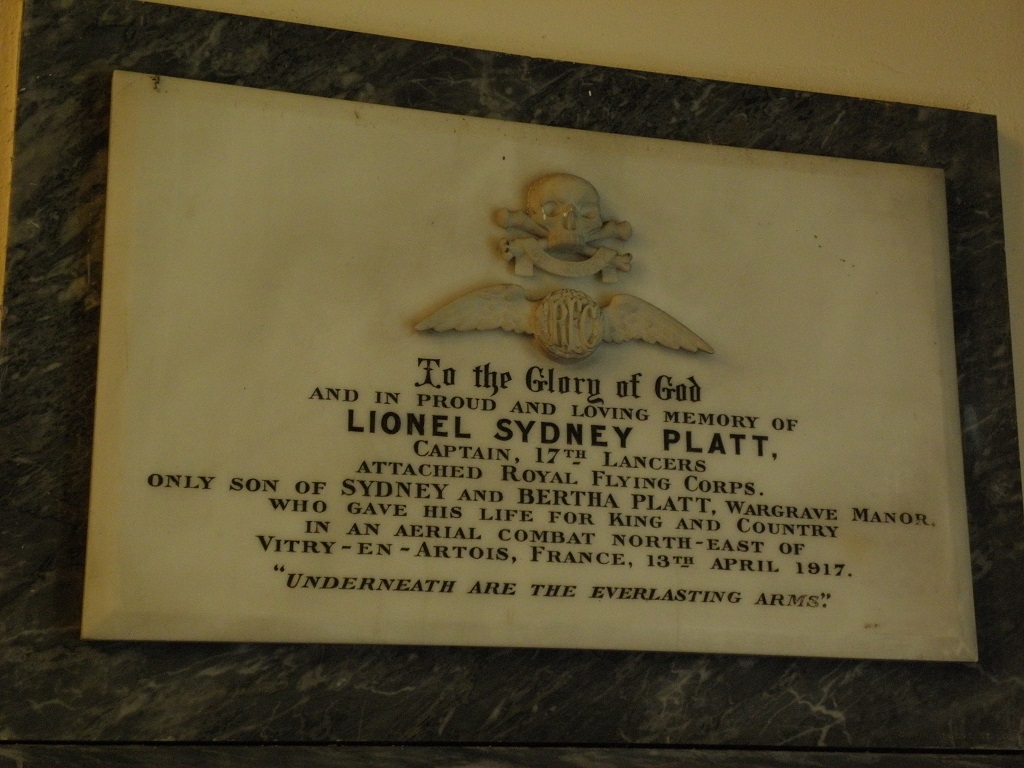