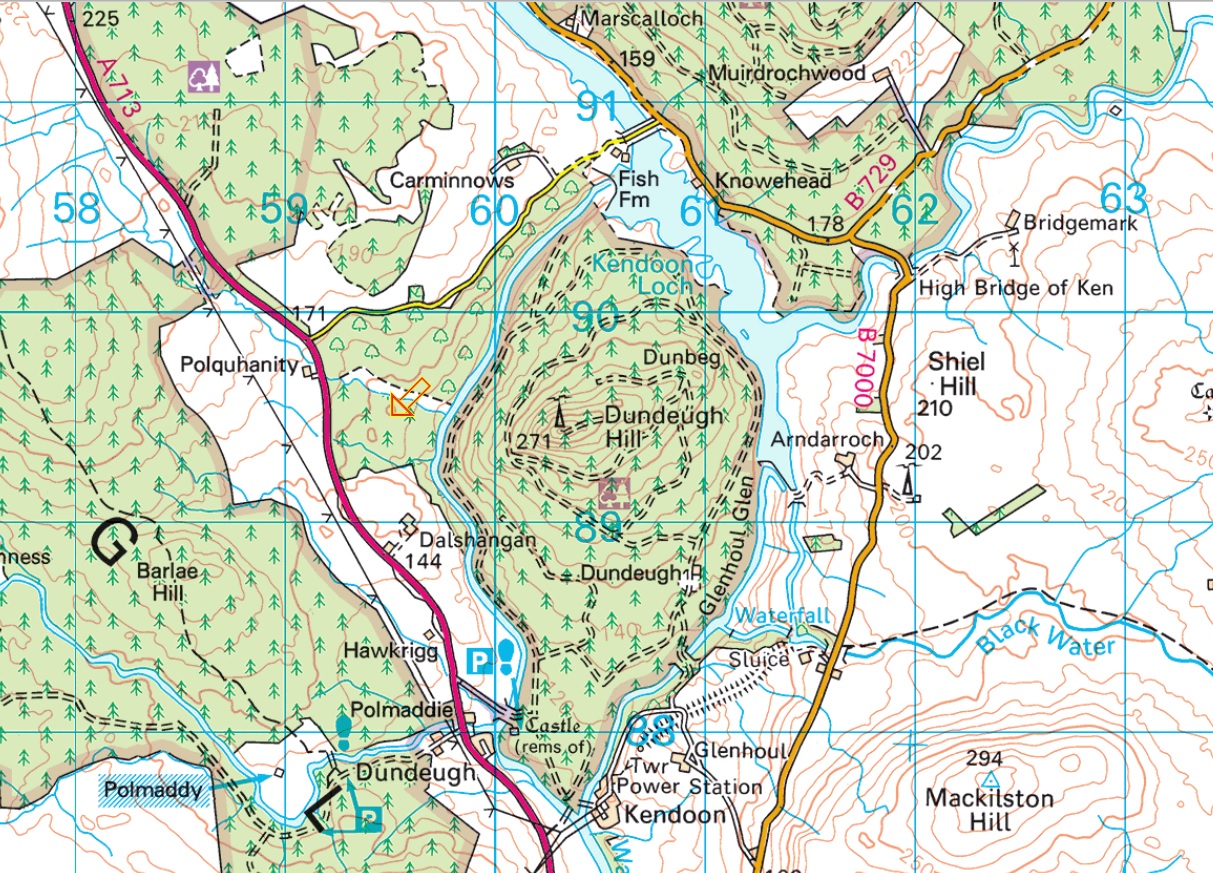 THE HOUSE OF DALSHANGAN
The progenitor of this family was James MacMillan, a
younger brother of David McMillan of Holm who married the
heiress of Brockloch. He married Elizabeth McHarg and had
issue:-
Anthony, W.S., Edinburgh, who was the author of a
System of Conveyancing and other works. He was
also surveyor of Taxes for Wigtonshire. He died in
1817, aged 58 years.
David succeeded to Dalshangan, also to the position as
Surveyor of Taxes. He married Jean McMillan of
Holm and had issue :—James, John, David. Robert,
Margaret, Elizabeth, Jean, Mary, Marion, Jessie.
Margaret (David’s sister) married a Mr. Kennedy of
Knocknalling Parish of Kells. Janet and Elizabeth
were unmarried. David’s second son John married
his cousin, Mary of Holm.
About 1827, James sold Dalshangan to Thomas Balfour in
Murdrochwood. 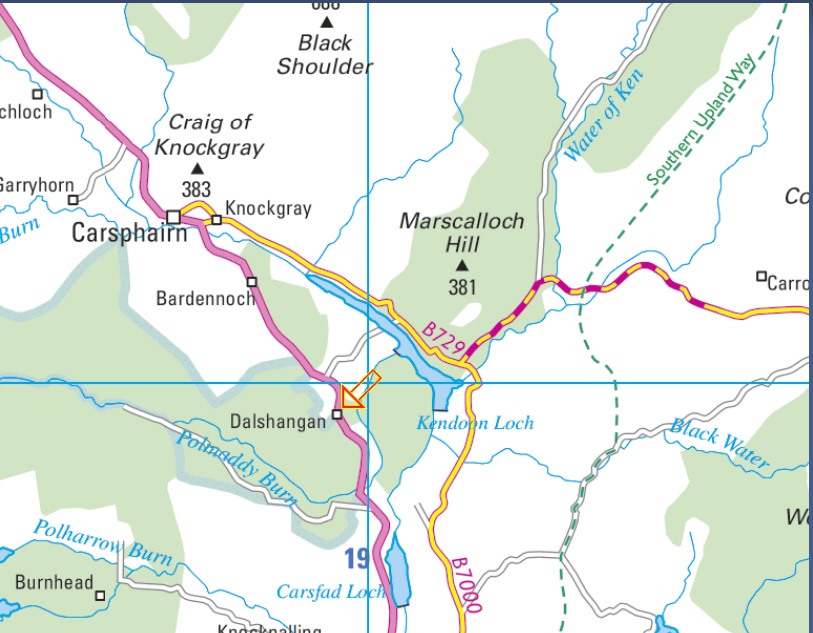