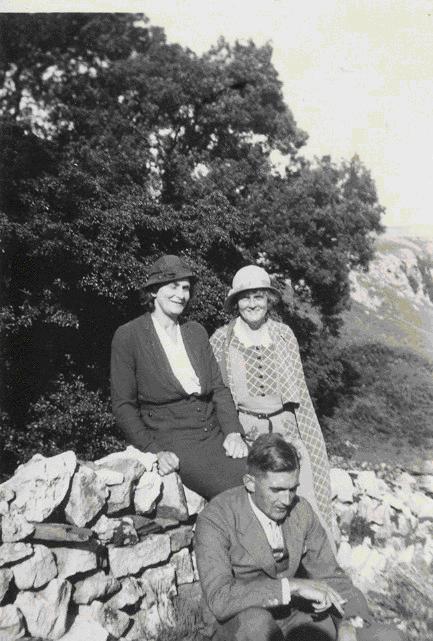 Served in the First World War where he received the Military Cross.

The citation in the London Gazette, 22nd April 1918, pg 4825, is as follows:
T./2nd Lt. Henry Cecil Franks, Lanc. Fus.
For conspicuous gallantry and devotion
to duty. During a raid on the enemy
posts, although wounded in the knee shortly
after leaving the assembly point, he went
forward, displaying a fine soldierly spirit,
and inspiring his men with confidence. Exposed
to heavy shell and machine-gun fire,
he showed an entire disregard for his own
safety throughout the operation, and remained
behind until the entire party had
returned.

25.09.1917 - Discharged from Royal Fusiliers as received a commission as 2nd Lieutenant in the Lancashire Fusiliers.


Following is a transcript of a handwritten letter:

To the Secretary, War Office, London
from
2nd Lieut H.C. Franks
18 Bn Lancs Fusiliers.
Sir,
I beg to make application for a wound gratuity, in respect of severe wound received in action on February 11th 1918, near Ypres and with which I am still incapacitated.
I have the honor to be
sir
your obedient servant
H.C. Franks
2nd Lieut
27.6.18

He subsequently became a vicar and married Dorothy Ogden. They did not have any children.