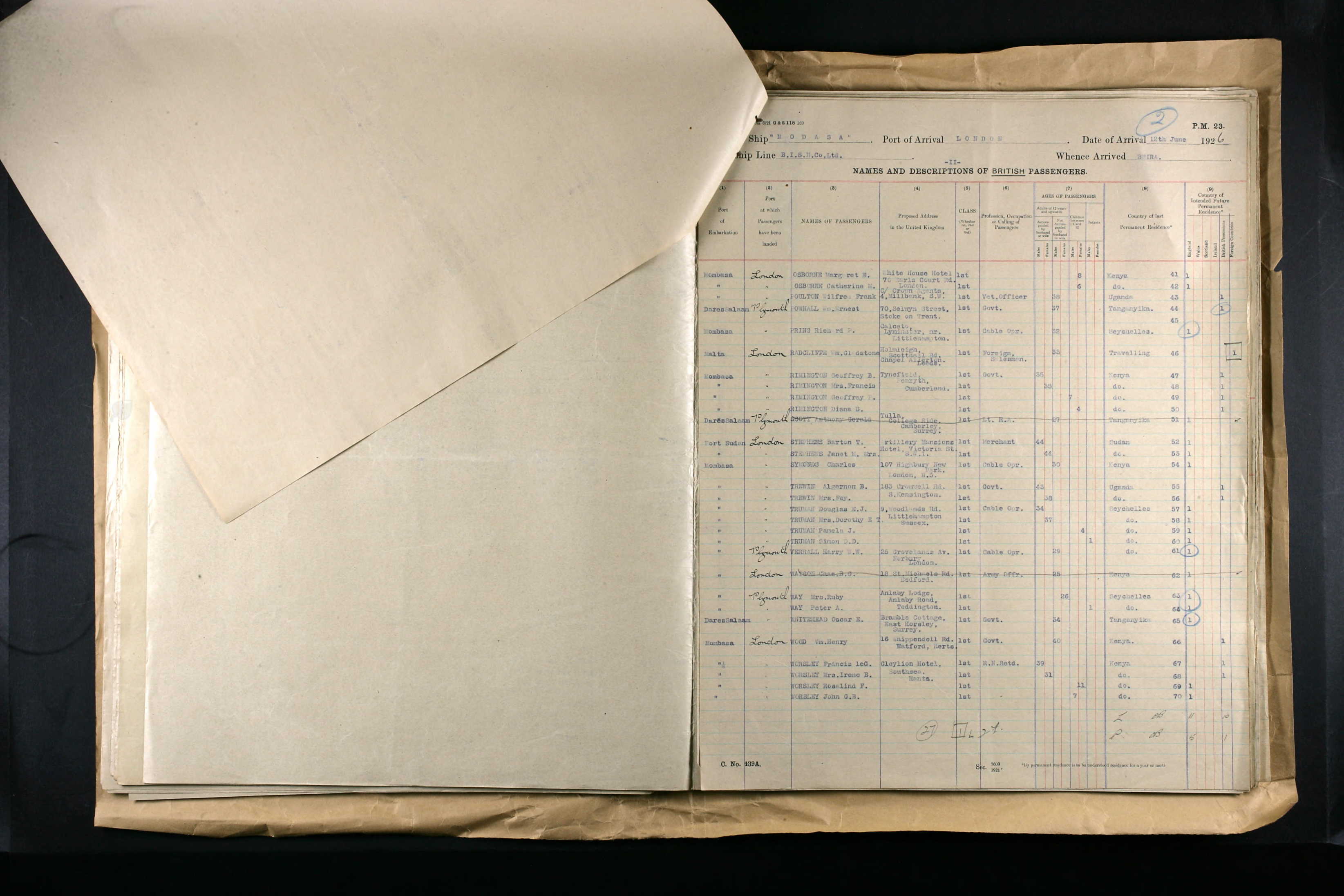 PENRITH
The death occurred in Kenya of a member of a well-known Penrith family, Mr. Geoffrey Brisco Rimington, youngest son of the late Mr. G. A Rimington, Tynefield. Aged 60, he had been a district officer, district commissioner and resident magistrate in the colony. He was famous as a trainer of animals, once riding a zebra in a game of polo. A Kenya newspaper said of Mr. Rimington: “His animal-training abilities did not stop at zebras. He had two trained chimpanzees, Mabel and Sally, which he acquired in the Congo. Mabel was the more intelligent and often tapped out her name, Mabel Rimington, on her master’s typewriter.”
Obituary - Cumberland & Westmoreland Herald 1952