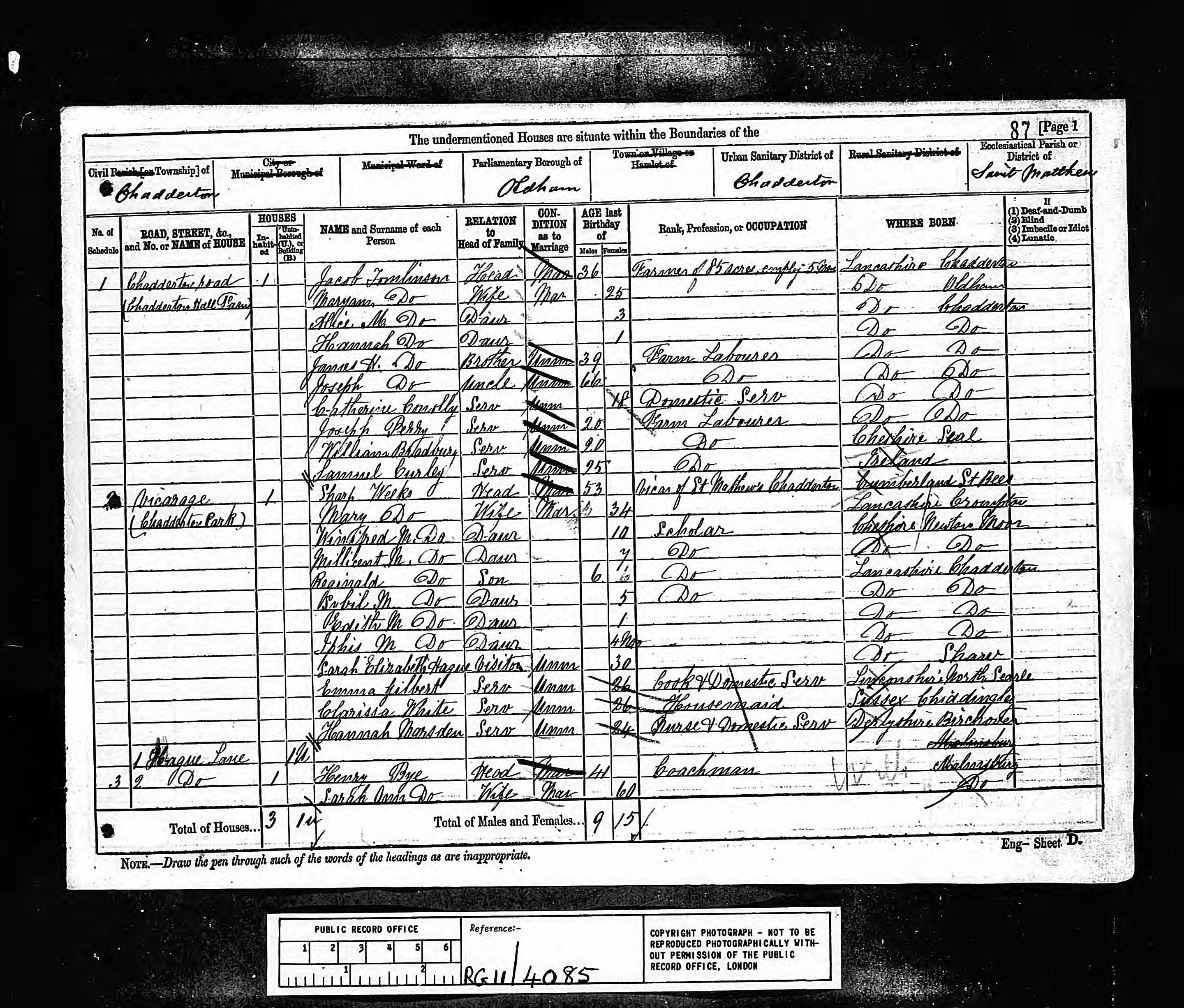 In October 1925 according to the Sussex Agricultural Express, in Buxted, at open meeting in the Reading Room arranged by the Women's Institute last (Thursday) night, the speaker was Miss Millicent Weeks (attached Conservative Headquarters).

She was attached to Conservative Headquarters and received an OBE for 'political services' in the 1929 Birthday Honours list.

Mentioned in will of 2nd cousin once removed Joseph Platt Hall where she is described as a 'cousin and dear friend' and receives £100 an annum. Her great grandfather James Greaves was the elder brother of Hannah Greaves who married John Hall who were Joseph Platt Hall's grandparents. 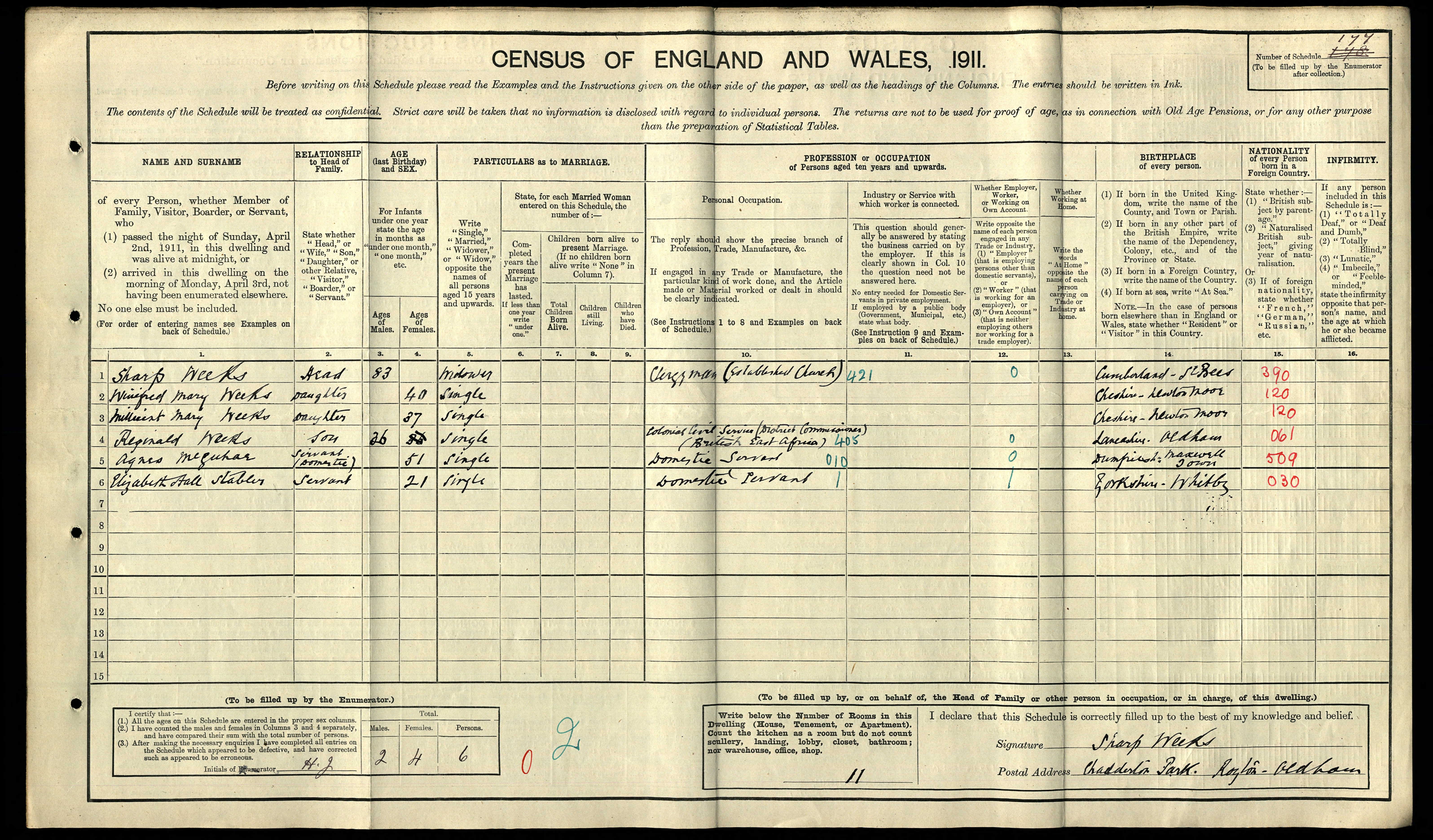