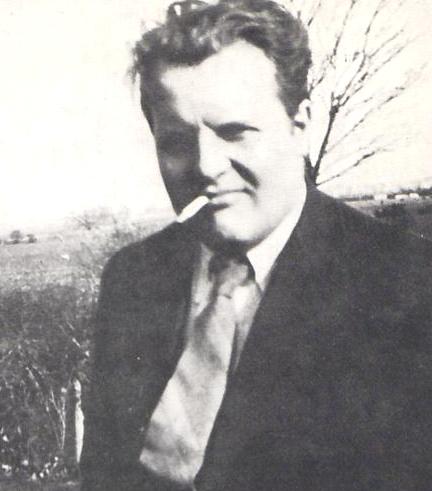 For a few years he enjoyed a meteoric celebrity, including participating in a recording of William Walton's Façade with Edith Sitwell.[1] Lambert's best known composition is The Rio Grande (1927) for piano and alto soloists, chorus, and orchestra of brass, strings and percussion. It achieved instant success, and Lambert made two recordings of the piece as conductor (1930 and 1949). He had a great interest in African-American music, and once said that he would have ideally liked The Rio Grande to feature a black choir.[2]

During the 1930s, his career as a conductor took off with his appointment with the Vic-Wells ballet (later The Royal Ballet), but his career as a composer stagnated. His major choral work Summer's Last Will and Testament (after the play of the same name by Thomas Nashe), one of his most emotionally dark works, proved unfashionable in the mood following the death of George V, but Alan Frank hailed it at the time as Lambert's "finest work".[3] Lambert himself considered he had failed as a composer, and completed only two major works in the remaining sixteen years of his life. Instead he concentrated on conducting, and appeared at Covent Garden and in BBC radio broadcasts, and accompanied the ballet in European and American tours.

The war took its toll of his vitality and creativity, and his health declined with the development of diabetes which remained untreated for years owing to his fear of doctors, stemming from his childhood.

Lambert was renowned as a raconteur in his day and as an expert on many different arts and modern European culture.[4] He was also one of the first "serious" composers to understand fully the importance of jazz and popular culture in the music of his time. He responded positively to the music of Duke Ellington. His embrace of music outside the 'serious' repertoire is illustrated by his book Music Ho! (1934),[5] subtitled "a study of music in decline", which remains one of the wittiest, if highly opinionated, volumes of music criticism in the English language.


He was at the centre of a brilliant literary and intellectual circle including Michael Ayrton, Sacheverell Sitwell and Anthony Powell, and despite Powell's denial, he is often said to be the prototype of the character Hugh Moreland in Powell's A Dance to the Music of Time.

As a conductor he had an instinctive appreciation of Liszt, Chabrier, Waldteufel and romantic Russian composers, and made fine recordings of some of their works. However, it was only when his health was declining that his career had a chance to flourish with the development of the BBC Third Programme and the Philharmonia Orchestra, having struggled for many years to extract vital performances from second-rate ensembles.

Lambert earlier had an on-and-off affair with the ballet dancer Margot Fonteyn. According to friends of Fonteyn, Lambert was the great love of her life and she despaired when she finally realised he would never marry her. Some aspects of this relationship were symbolised in his ballet Horoscope (1938).

Lambert died on 21 August 1951, two days short of his forty-sixth birthday, of pneumonia and undiagnosed diabetes complicated by acute alcoholism, and was buried in Brompton Cemetery, London. His son Kit was buried in the same grave in 1983. 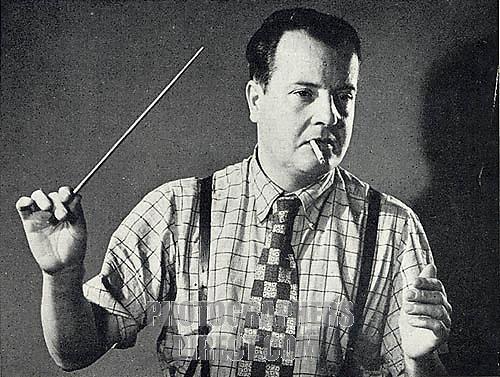