Search     Ancestors     Map     Descendants     Load Gedcom file
Name:
John Hargreaves Elwes
Determine relationship to...
Birth:
11 JAN 1906
Father:
Henry Cecil Elwes
Mother:
Edith Muriel Hargreaves
Married:
Isabel Pamela Ivy Beckwith 6 DEC 1934
Children:
H Elwes
Born: 1935 Billericay, Essex
G Elwes
Born: 1938 Aldershot
E Elwes
Born: 1941 Aldershot
Death:
18 MAR 1943 Killed In Action, Mareth, Tunisia aged 37
Remarks:
In 1940 Major Elwes was in the 1st Battalion Scots Guards which began to land in Harstad in Norway on 26th April 1940 as part of The 24th Guards Brigade which was used to protect a number of Norwegian ports from German attack, though all fell by the end of May, and due to the troubling situation in France, the British began evacuating from Norway, which was completed by the 8th June.

Major Elwes won the Military Cross in Norway in May 1940.
Military Cross Citation (Ref: WO 373/15)
This officer brought up his company in front of Lindunget to cover the withdrawal of the Scots Guards from Dalsklubben on 18th May 1940. This duty was carried out, but when a further withdrawal was ordered, the message failed to reach him, with the result that his company was cut off from the rest of the battalion. After a continuous fight with the enemy, this officer managed to extricate the whole company and led them with great skill and daring for more than twenty miles over the mountains. After many adventures, including crossing a large river over which all the bridges had been blown, Major Elwes managed to gain contact with his battalion and rejoined on the early morning of the 19th May 1940.
By the skill and enterprise of this officer the whole company was able to join up with the battalion with the minimum of loss.

By 1943. he was in the 2nd Battalion Scots Guards, late of "Doglets," Cove, Farnborough, Hants.
In North Africa, on 6 March 1943, the 2nd Battalion Scots Guards took part in the defensive Battle of Medenine, after the Germans had counter-attacked the Allies, an attack that, if it had succeeded, would have caused the British many problems. The Scots Guards performed valiantly, using their anti-tank guns to great effect against the German armour, with many German tanks being knocked out by the Guards and other regiments, and the German offensive was soon called off.

In May 1943, the war in North Africa came to an end in Tunisia with the defeat of the Axis powers by a combined Allied force.
The campaign began on 8 November 1942, when Commonwealth and American troops made a series of landings in Algeria and Morocco. The Germans responded immediately by sending a force from Sicily to northern Tunisia, which checked the Allied advance east in early December. In the south, the Axis forces defeated at El Alamein withdrew into Tunisia along the coast through Libya, pursued by the Allied Eighth Army. By mid April 1943, the combined Axis force was hemmed into a small corner of north-eastern Tunisia and the Allies were grouped for their final offensive.
Medjez-el-Bab was at the limit of the Allied advance in December 1942 and remained on the front line until the decisive Allied advances of April and May 1943.
The MEDJEZ-EL-BAB MEMORIAL commemorates almost 2,000 men of the First Army who died during the operations in Algeria and Tunisia between 8 November 1942 and 19 February 1943, and those of the First and Eighth Armies who died in operations in the same areas between 20 February 1943 and 13 May 1943, and who have no known graves 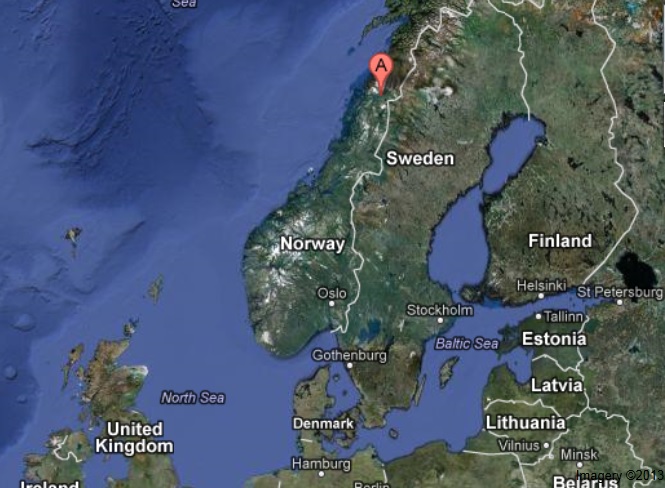