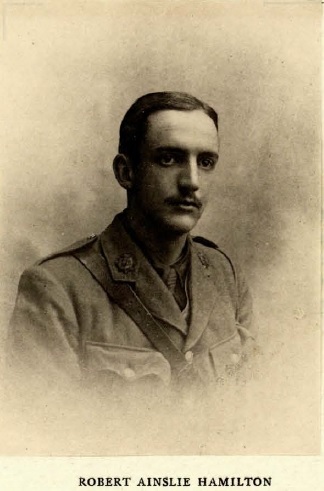 In World War One, he became a Second Lieutenant on the 26th July 1915 in the Army Service Corps.

By 1918 he was a Lieutenant and was attached to the 5th Battalion King's Own Yorkshire Light Infantry. From 1915 to the beginning of 1918 the battalion was part of the 148th Brigade, 49th (West Riding) Division which was involved in the defence against the first Phosgene attack (19 December 1915), the Battle of the Somme in 1916, and the Battle of Poelcapelle during the Third Battles of Ypres in 1917.

On 2 February 1918 the battalion was transferred to 187th Brigade in the 62nd (2nd West Riding) Division, which was involved in The Battle of Bapaume (25 March) and The First Battle of Arras 1918 (28 March) which were the First Battles of the Somme 1918 in the German 'Spring Offensive'. Below is the Battalion War Diary for that period:
Unit War Diary of 5th Battn Kings Own Yorkshire Light Infantry (KOYLI):

Arras 23rd MAR 1918 - The Batn moved to ARRAS. Billeted in the Communal College.

24th Mar 1918 - Battn moved into a position of readiness prior to German ATTACK in front of ARRAS.

ARRAS 25th Mar 1918 - Battn moved by forced march to BUCQUOY to take part and operate to hold up GERMAN advance.

Lieut Colonel O. C. Watson was to be awarded the Victoria Cross as follows:
"Maj (A /Lt -Col ) Oliver Cyril Spencer
Watson. D S O (R of O ), late K O Yorks
LI
For most conspicuous bravery, self-sacrificing
devotion to duty, and exceptionally
gallant leading during a critical period of
operations.
His command was at a point where continual
attacks were made by the enemy in
order to pierce the line, and an intricate
system of old trenches in front, coupled with
the fact that his position was under constant
rifle and machine-gun fire, rendered the
situation still more dangerous.
A counter-attack had been made against
the enemy position, which at first achieved
its object, but as they were holding out in
two improvised strong points, Lt-Col Watson
saw that immediate action was necessary
and he led his remaining small reserve to the
attack, organising bombing parties and leading
attacks under intense rifle and machine-gun
fire.
Outnumbered, he finally ordered his men
to retire, remaining, himself in a communication
trench to cover the retirement, though
he faced almost certain death by so doing.
The assault he led was at a critical
moment, and without doubt saved the line.
Both in the assault and in covering his men's
retirement, he held his life as nothing, and
his splendid bravery inspired all troops in
the vicinity to rise to the occasion and save
a breach being made in a hardly tried and
attenuated line.
Lt -Col Watson was killed while covering
the withdrawal."


Robert Ainslie Hamilton was one of the other officers killed in action.

His Commanding Officer wrote: "He was killed on the night of March 27, 1918. The enemy had filtered through in a weak part of our line, and your son took a platoon out to bomb them back. In this he was successful, but was killed by an enemy machine gun... He was always cheerful and set a fine example to all ranks."

He is commemorated on the Pozieres Memorial (Panel 95) in the Somme, France along with over 14,000 other casualties who have no known grave.

Movements of the Kings Own Yorkshire Light Infantry
http://www.longlongtrail.co.uk/army/regiments-and-corps/the-british-infantry-regiments-of-1914-1918/kings-own-yorkshire-light-infantry/ 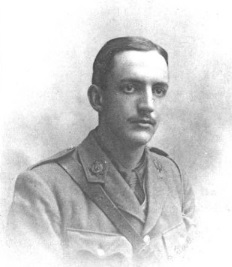 Photo of Robert Ainslie Hamilton from the Oundle memorial book 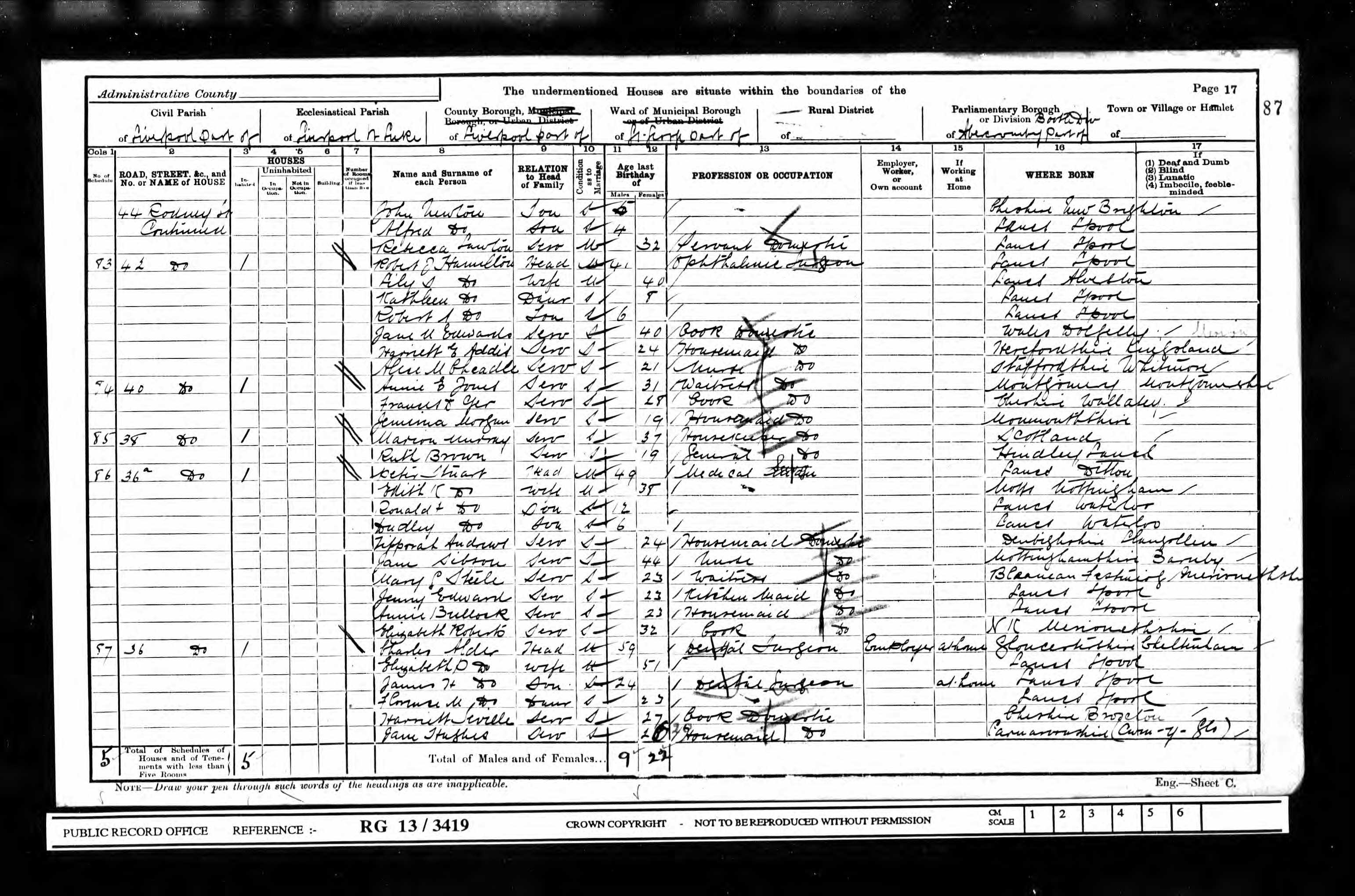 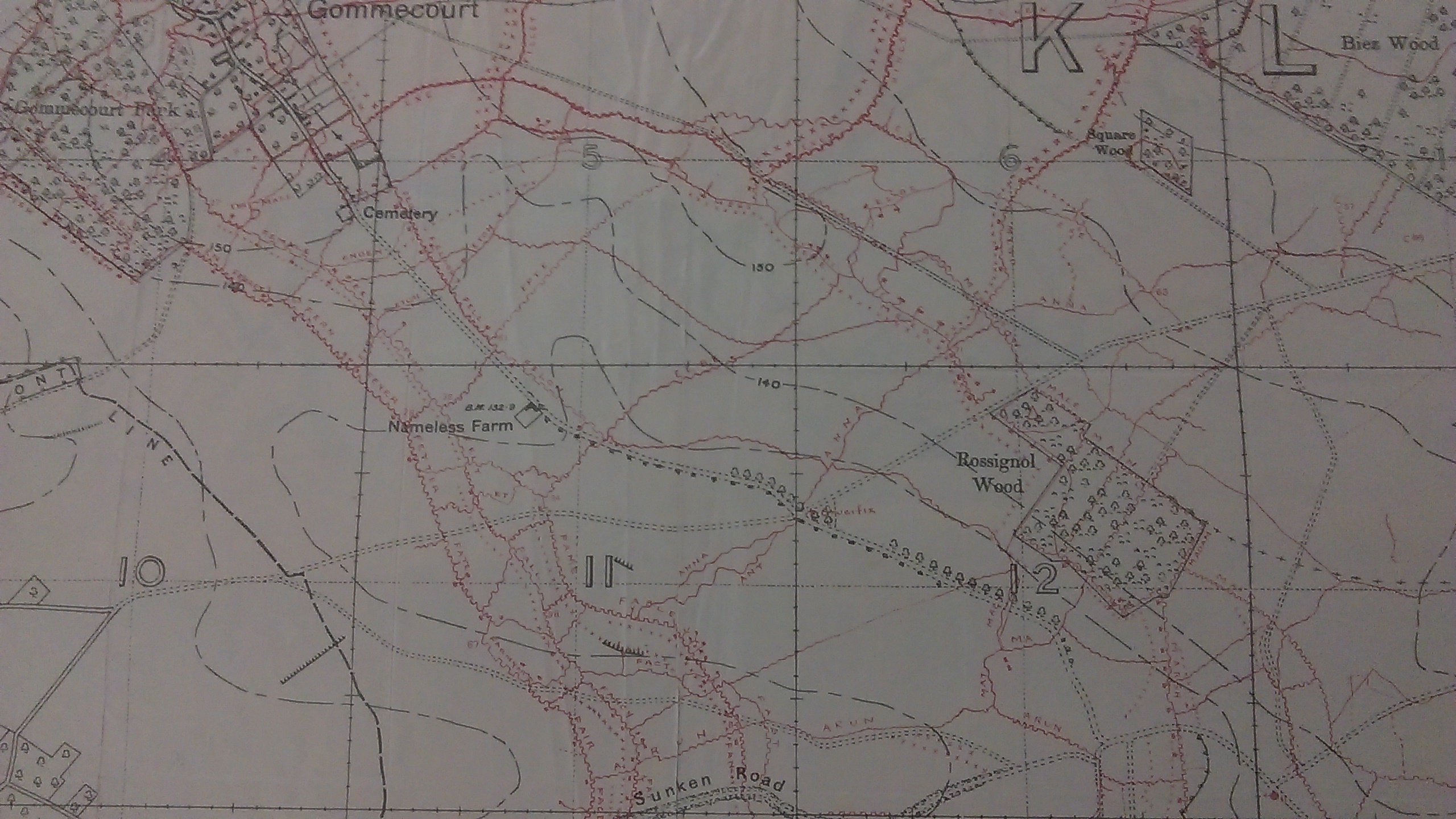