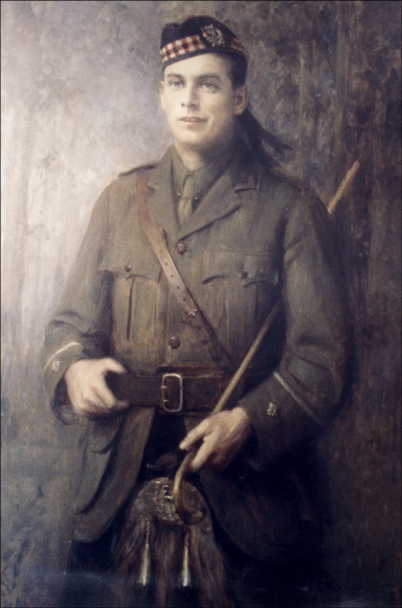 Photo
Name:
John Christian Barber
Determine relationship to...
Birth:
OCT 1892 New Brighton, Cheshire
Father:
Robert Barber
Mother:
A Gleadell
Death:
16 JUN 1915 Hooge, near Ypres, West Flanders aged 23
Remarks:
In March and April 1914, he was traveling in Mexico. He spent March 1914 visiting his uncle, William Gleadell, and Gleadell's family, in Merida in the Yucatan, Mexicom and in April he traveled with them to their home in Jalapa, Vera Cruz, when the U.S. Navy landed and seized the port on April 21. Shortly after, he left Vera Cruz on a refugee ship for Galveston.

The diary describes the general confusion, the street fighting in Vera Cruz, and a refugee's discomfort.

On 16th June 1915, the Battalion attacked uphill towards Bellewaarde Farm near Hooge at a strength of 23 Officers and 519 Other Ranks. There were 4 Officers and 75 ORs killed, 6 Officers and 108 ORs missing (of whom almost all were later reported killed) and 11 Officers and 201 ORs wounded.

2/Lt Jack Barber was one of those killed.

Below is an extract from the War Diary:
At 4pm on the afternoon of the 15th June 1915, the Battalion left Busse Boom & proceeded via Ypres to Railway Wood (which is situated West of Belleward Farm & north of Hooge).
The attack was made on a frontage of about 1000 yards, the Northumberland, Royal Scot & Royal Fusiliers were detailed to take the first line & we were to take the 2nd line.
We were shelled rather heavily between 12.30 & 2.10am on the morning of the 16th & during this time several of our men were killed or wounded.
Our artillery bombardment started at 2.10am & carried out the work of demolition so successfully that little difficulty was experienced in taking the first & second line trenches.
Unfortunately however in continuing the advance we suffered many casualties as owing to the difficulty expererienced in observing signals it was impossible to keep our shells ahead of the advancing infantry. Although the 3rd line German tenches were reached it was impossible to hold on to them & so the whole Brigade consolidated the 1st & part of the 2nd line German trenches, manning them until 11.30pm on the night of the 16th, at which hour they were relieved by the 8th Brigade.
The casualties amongst our officers were particularly heavy & of the the 24 officers who went up only Lieut Wall, 2nd Lieut J.G. Roddick & Lieut Chavasse came back unscathed.
The work of all ranks throughtout the day calls forth the highest praise, our bombing parties doing particularly good work.


He is commemorated on Panels 4 and 6 of The Menin Gate, Ypres and also at St James Church, Albion Street, New Brighton, Wirral where there is a Brass plaque with the Badge of Liverpool Scottish at top centre and the the Inscription
TO THE GLORY OF GOD/EVER LOVING MEMORY OF/JOHN CHRISTIAN BARBER/THE RED HOUSE NEW BRIGTON/2ND LIEUT 10TH (SCOTTISH) BATT KINGS L'POOL REGT/KILLED IN ACTION AT HOOGE FLANDERS/JUNE 16TH 1915 AGED 22 YEARS/QUIT YOU LIKE MEN