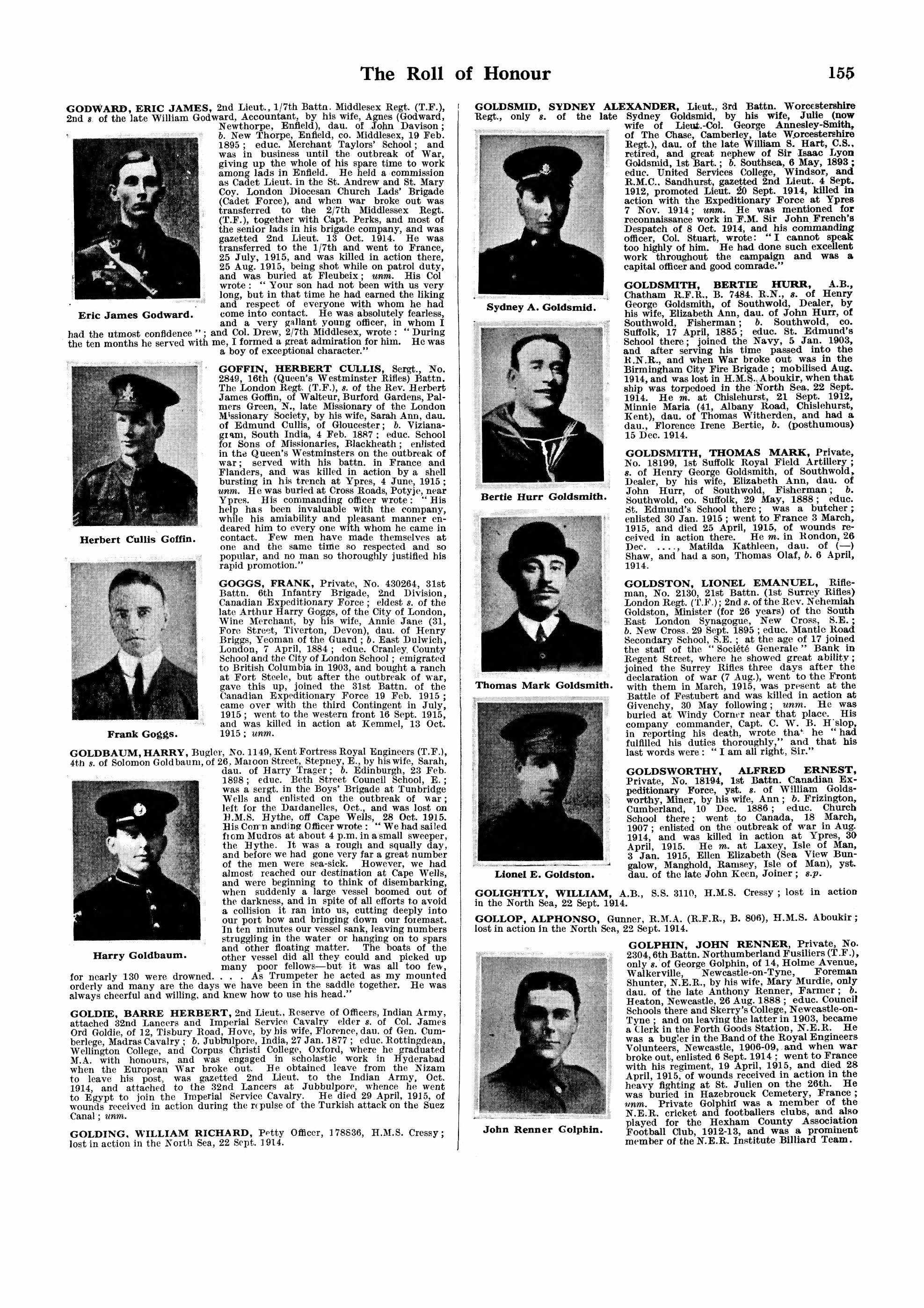 
Wikipedia: https://en.wikipedia.org/wiki/15th_(Imperial_Service)_Cavalry_Brigade
On 28 April a patrol from the Bikaner Camel Corps was attacked by an estimated 400 men with artillery support. In response the brigade crossed the Suez Canal that night supported by infantry and Egyptian artillery and advanced on El Hawawish, where the Turkish were believed to be located. By daybreak however their guide reported he was lost, so the brigade continued alone. Bypassing El Hawaish, they made for Bir Mahadat, arriving at midday they discovered the Turkish were withdrawing to the north. Setting off in pursuit they caught up with the Turkish rearguard, which was forced to stop and fight. For the loss of two killed and eight wounded the brigade killed twenty Turkish soldiers and captured thirteen. At 20:00 on 29 April, the pursuit was called off and the brigade returned to Ferry Post on the canal.

Patiala Lancers Unit War diary extract:
28th April 1915. Moascar. Brigade order was received at 3.30pm to make early morning operation on 29th April on East Bank of Suez Canal.
29th April 1915. 9am. Bir El Mahadat.
6 miles east of Bir El mahadat at 1pm.
The regiment advanced under gun and machine gun fire straight on the enemy - Capt Singh's horse fell and he was left behind and did not join in the attack.
At about 1.30pm, Regiment attacked the enemy estimated about 200 Infantry, but when the regiment climbed up a high sand hill, the enemy's fire and machine gun fire was heavy, and as the horses were exhausted after their long march, were unable to carry on a pursuit, the regiment retired.
Casualties:
Captain Willis was wounded severely.
Lt B. H. Goldie was wounded and died on way in.
6 NCOs were wounded.
Major Mohd Yusaf Ali Khan was killed.
10 horsed killed, 4 died from exhausation and 12 were wounded.
After this the regimentt rejoined the brigade and marched back towards Birel Mahadat and then Ismailia.
8 wounded prisoners and one pistol, 6 rifles, 3 bayonets and some ammunition of enemy were captured.

History of the 15th Cavalry Brigade during the Great War:
http://www.bl.uk/manuscripts/Viewer.aspx?ref=ior!l!mil!17!6!78_f001r