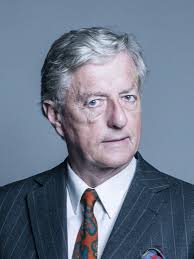 He was treasurer of the Conservative Party and a member of the House of Lords.

He was Head of Equities at Barings Bank in 1995, when it collapsed after £827 million losses resulting from poor speculative investments carried out by Nick Leeson.

He was made a life peer in 2016 as part of David Cameron's Resignation Honours list and created Baron Fraser of Corriegarth, of Corriegarth in the County of Inverness.

He was married to Rebecca (née Shaw-Mackenzie, formerly Ramsay), they have two daughters and three sons between them, and split their time between London and The Highlands, from where his title derives.

He famously confronted the Extinction Rebellion in his dressing gown outside his home at 16 Lord North Street in October 2019.

Danielle Ecuyer, author, investor and creator of shareplicity, paid tribute to her former boss. She tweeted: “Sometimes in life we are blessed to meet very special people. “Lord Andrew Fraser was my wonderful boss at Barings.
“He was equitable, progressive, fun, intelligent, kind and generous to a fault. RIP.” 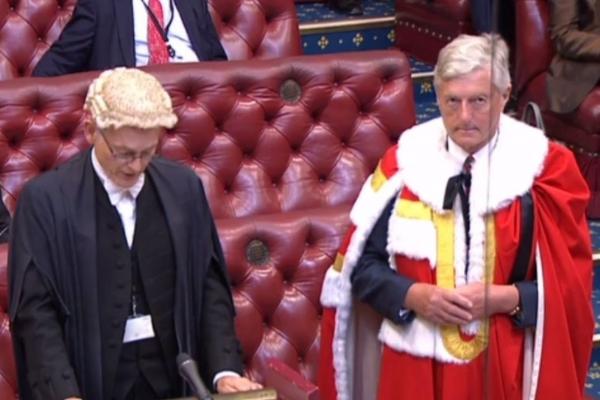 In House of Lords 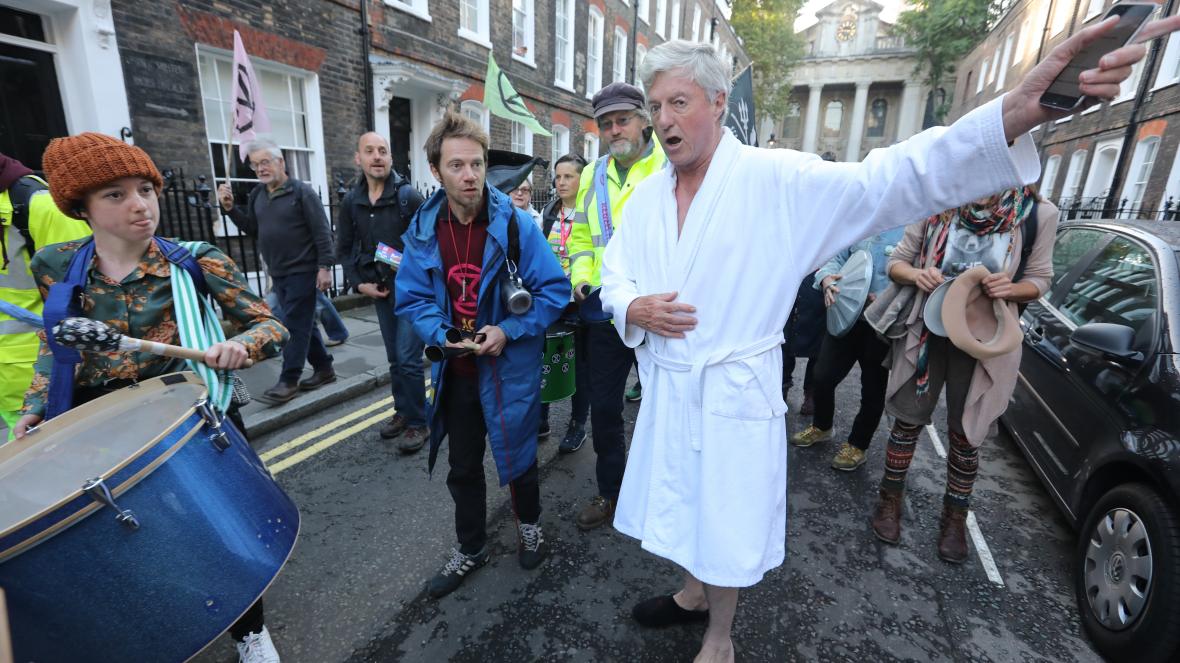