Son of Sarah Hall, of "Sharon," Greenfield, Oldham, and the late Marshall Legh Hall. He was a bleacher in the 1911 census.

The Battalion was ordered to attack on a 1500 yard front in conjunction with the 2nd Bn Grenadier Guards on the right; the 1st Bn Irish Guards being in Reserve.

Zero hour was at 7am. It was therefore necessary to form up under cover owing to the daylight.

As soon as the barrage came down at Zero, No 4 Company advanced behind it followed by the support Companies at 200 yards distance. No 1 Company in reserve 400 yards behind support. On the right No 4 Company got forward a certain distance but the enemy machine gun in Banks Trench in B.5.d soon opened a withering fire and the right Platoons of No 3 Company were unable to get out more than 200 yards from the jumping off position. Lieut G F B Handley and 2nd Lieut G C Brassey were killed here.

In the centre No 4 Company and the right of No 2 Company got to the crest line in T.29.d. Here they came under intense machine gun fire from the right flank and were unable to get further. Before reaching this point Captain L W G Eccles M.C. and Lieut H M D Barlew were wounded.

On the extreme left No 4 Company and No 2 Company continued to go forward taking many prisoners in the sunk roads in T.29.d and T.30.c and got even to Bunhill Trench in T.30.a and d. Some of No 4 Company going further than this. The Platoon of No 2 Company under Lieut H W Lake dug in in Bunhill Trench under heavy machine gun fire from T.24 and from U.35.a and b

Left half of No 1 Company then came up to the sunken road in T.30.c. By this time the centre had suffered very severely, all the officers were hit, and the machine gun fire from the copse in B.6.a. and from B.5.a and d was intense. The right was unable to get forward at all.

The Germans kept moving up more machine guns into the banks in T.30 and B.5.b. The centre was therefore withdrwan to LEGER Reserve. On the left the position was very critical; the machine gun fire from all flanks was intense and large bodies of enemy were seen to be moving along the light railway from T.24 central to T.23.d completely outflanking the party in Bunhill Trench whose numbers had now been reduced by casualties to 18 under Lieut H W Lake. The party of No 1 Company under Lieut T T Barnard in the sunk road at T.30.c were also being outflanked from both flanks. It was therefore decided to withdraw and the left was withdrawn to LEGER Reserve. By this time there were about 140 men left in the Battalion. The Battalion therefore took up a position in LEGER Reserve from T.28.b.5.6 to T.29.d.7.0. A company of 1st Irish Guards taking over the rest of LEGER Reserve to where it joins Banks Trench. Banks Trench was still held by the enemy and our right which had never been able to get forward dug in to cover the right flank assisted by a Company of 1st Irish Guards.
Coldstream Guards 2nd Btn Unit War Diary Aug1918
Medal card 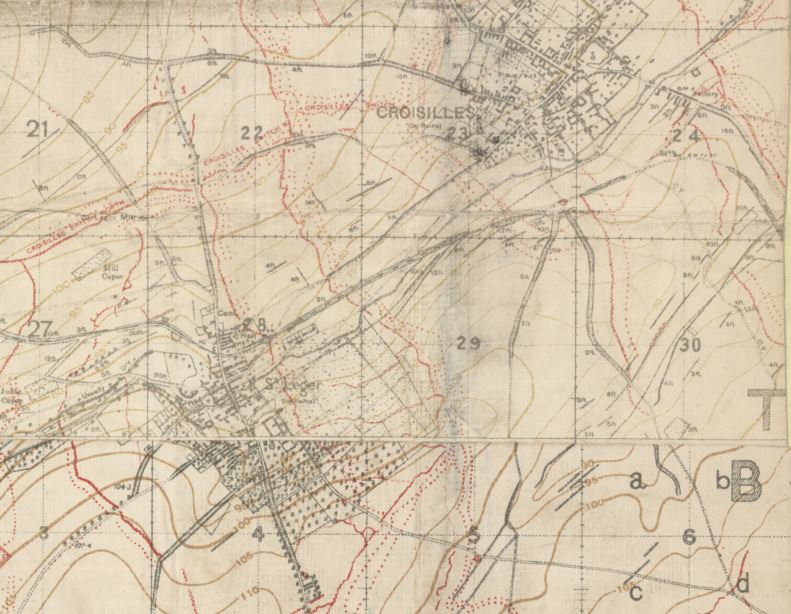 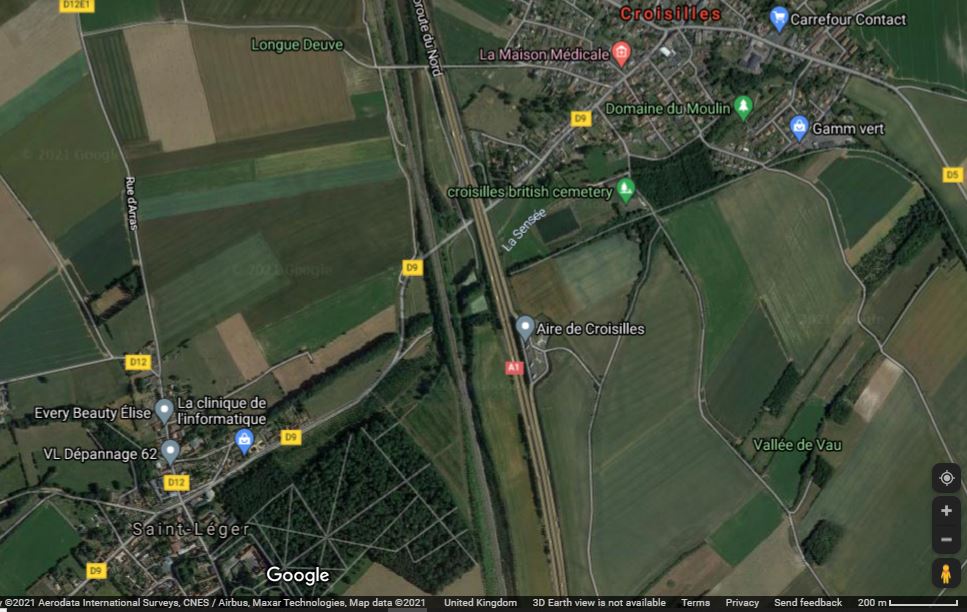